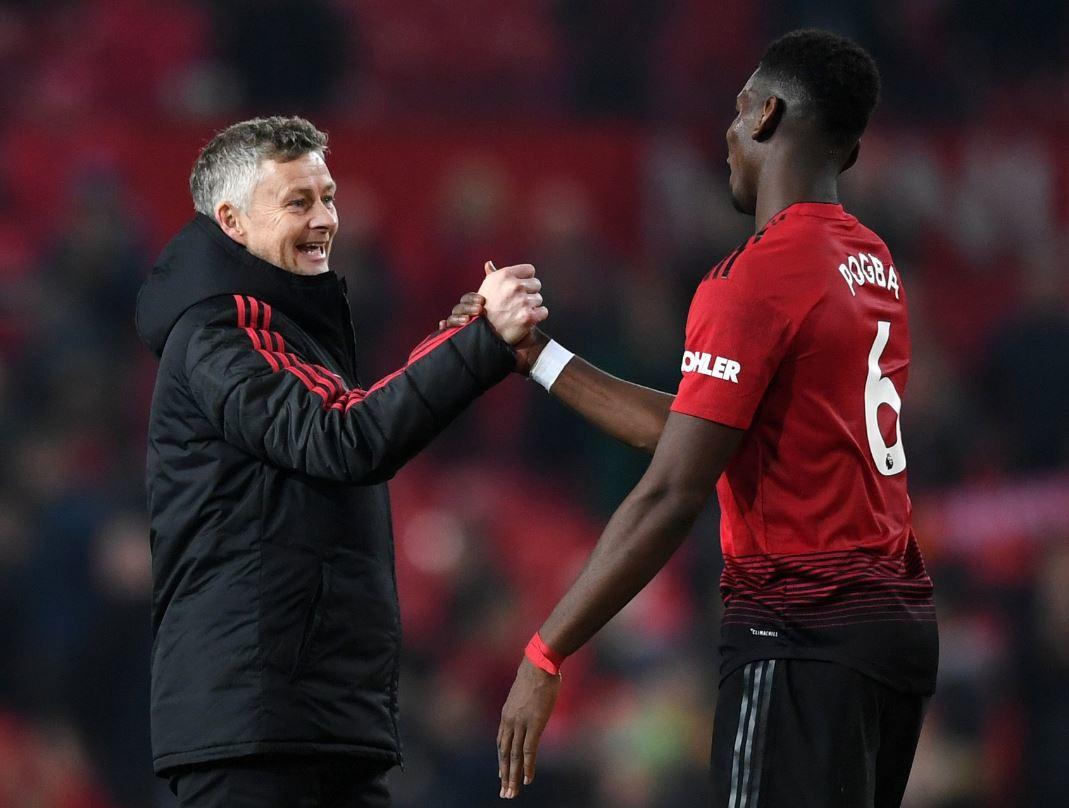 Manchester United’s board look set to back Ole Gunnar Solskjaer’s judgement this summer as the Norwegian plans to overhaul a squad that has been carrying far too much ‘deadwood’ this season (Man Utd 3/1 – Premier League Top Four Finish).

Some United fans would argue that major surgery to a group of players showing an imbalance has been needed for a while but the Red Devils failed to address several issues last summer when it appeared there was not much of a consensus between the club’s hierarchy and ex-manager Jose Mourinho.

Solskjaer’s permanent appointment on a three-year deal represents a return to long-held principles that legendary ex-boss Sir Alex Ferguson stuck to for the best part of his hugely successful 26-year tenure, during which he brought 38 trophies to Old Trafford.

The one that is most commonly associated to him is the promotion of youth and Solskjaer will find himself in a better position than any of his three most recent predecessors when it comes to talent breaking through from the academy ranks.

United invested heavily in youth scouting and development several years ago and the appointment of Nicky Butt as academy chief could soon bear fruit with 18-year-old striker Mason Greenwood thought to be a better prospect than Marcus Rashford was at the same age.

He is one of three teenagers to have been given their debuts by Solskjaer since his December appointment with winger Tahith Chong and midfielder James Garner also likely to be pushing for regular first-team action in the future.

But if Solskjaer really adopts Ferguson’s management style in its entirety he must be just as ruthless in clearing out the squad to enable increased opportunities for the next generation.

Antonio Valencia will go – the club captain has been available for selection for several weeks and still appears to be nowhere near Solskjaer’s plans. His contract is up in the summer and he could be joined at the Old Trafford exit by fellow defenders Matteo Darmian and Eric Bailly.

Phil Jones appears to have been given a stay of execution with his new deal but Solskjaer’s preferred pairing is Chris Smalling and Victor Lindelof so he, and Marcus Rojo, may also be on borrowed time.

Ander Herrera’s contract still needs sorting out but Solskjaer likes the balance he offers to his midfield and so could still remain but Juan Mata’s five-year spell could be coming to an end.

Paul Pogba and Marcus Rashford will attract bids but Solskjaer has stated he wants to build his new team around the duo. However, things could change if Pogba’s agent starts shopping him around (again) should United fail to qualify for the Champions League.