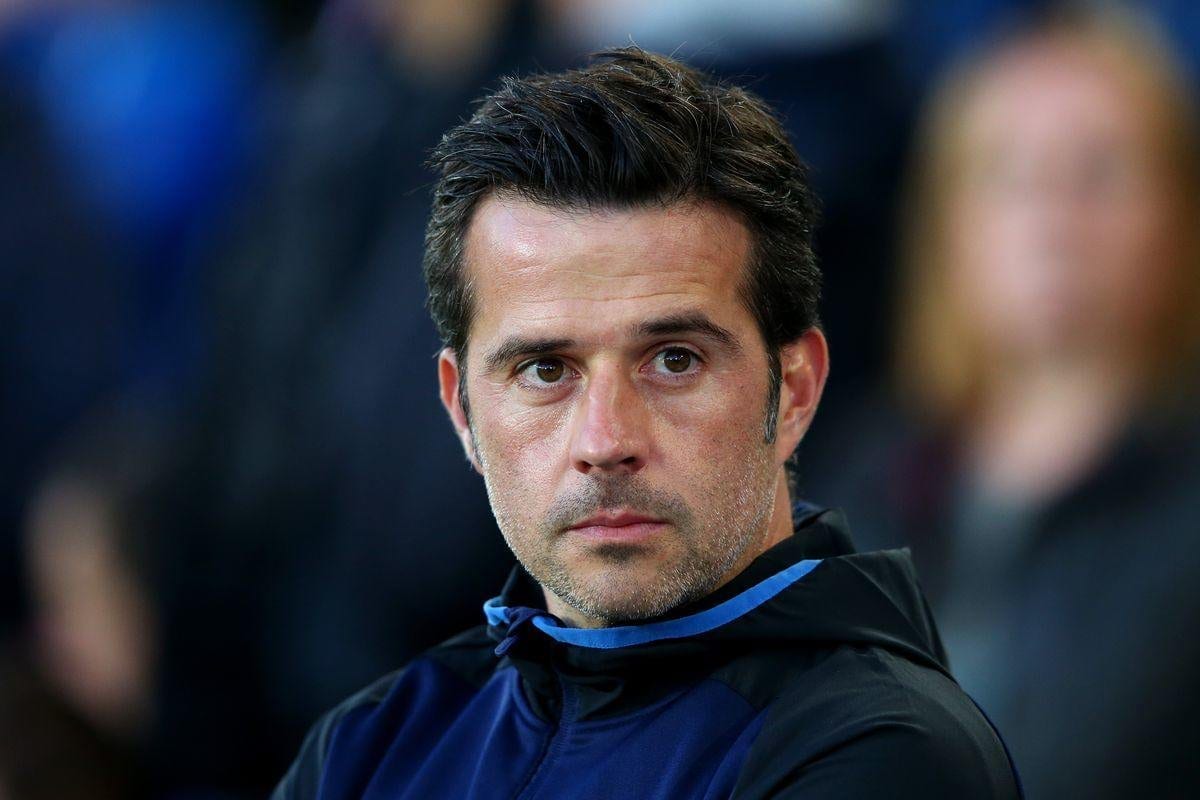 The Nigeria international switched Arsenal for Everton over the summer after struggling to tie down a regular starting spot with the Gunners.

He has netted once in two Premier League outings for the Toffees and also boasts one goal in the Carabao Cup.

Iwobi certainly looks to be a good addition to the set-up at Goodison Park and it’s understood his ability to play across a variety of positions was key in earning him the move.

But Silva feels he has a lot more to offer as the weeks progress and has called on Iwobi to be more clinical in front of goal.

Silva said: “We are happy with him. He’s working really well and he has the quality.

“There’s many things he can do to keep improving, though, because he can really help our team. I told him I will demand more from him because he is a player with so many games in the Premier League.

“Playing as a winger or behind the striker – which is the two positions that he can play – he has to score more goals. It’s something I’ve demanded since last season from our wingers.”

Iwobi’s only Premier League start for Everton came last time out in the 3-2 win against Wolves. He is likely to get the nod again this weekend when they head to Bournemouth (Match Betting – Bournemouth 21/10, draw 5/2, Everton 7/5).

Everton sit three points clear of the Cherries after four games but haven’t fared too well recently at the Vitality Stadium.

They threw away a two-goal lead to draw 2-2 last season and are without a win at Bournemouth in three visits.