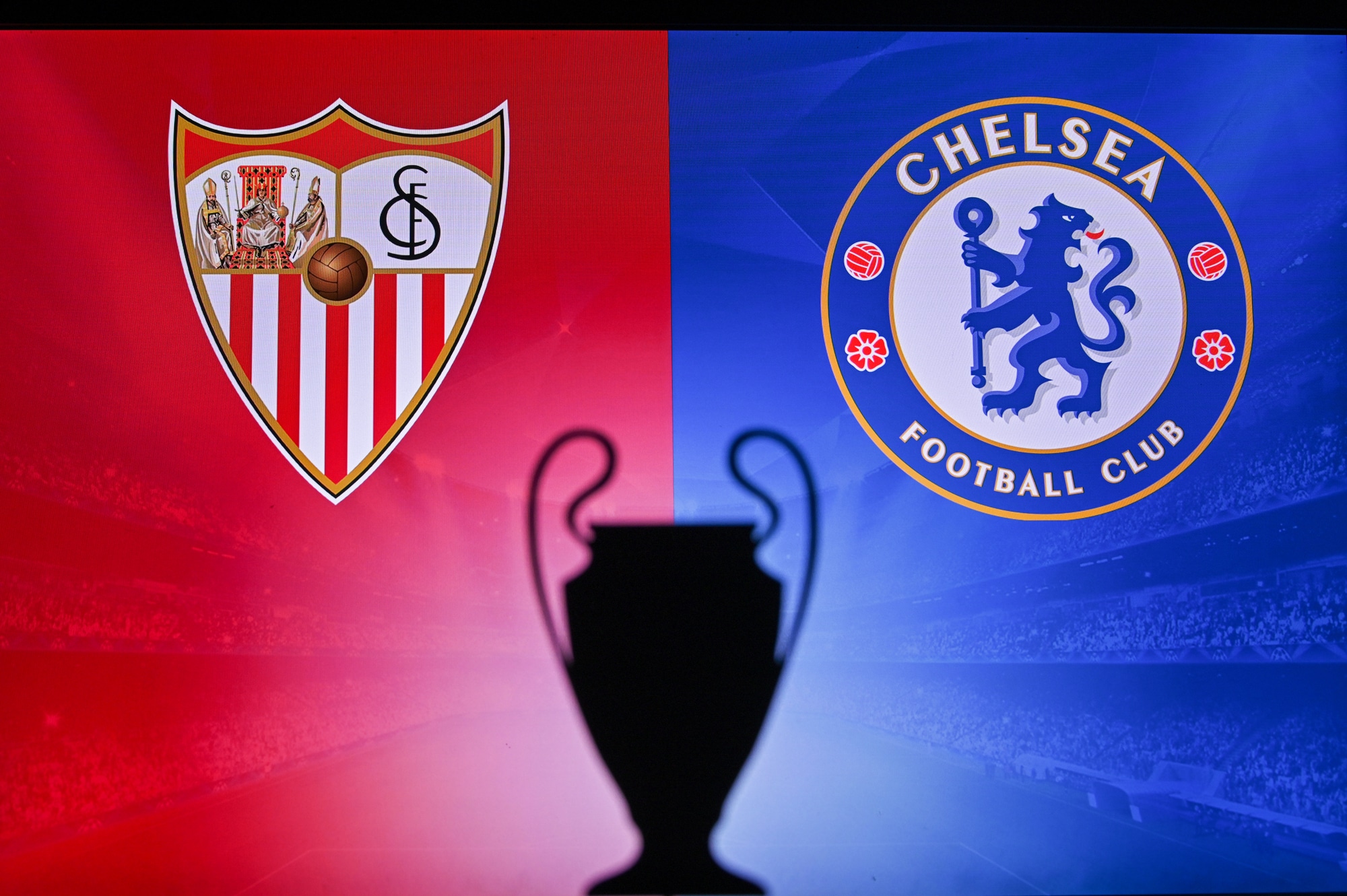 Sevilla and Chelsea battle it out for the top spot of the UEFA Champions' League Group E at the Estadio Ramon Sanchez Pizjuan on Wednesday night. Both sides having attained 10 points from their 4 outings and will be vying for a favourable tie in the Round of 16 stage.

Frank Lampard's Blues won three games in a row in the competition since drawing 0-0 with Sevilla on the opening matchday while Los Nervionenses have also followed up their matchday one draw at Stamford Bridge with three straight wins, beating Rennes 1-0 and Krasnodar 3-2 and 2-1 home and away respectively.

While Chelsea's six-game winning streak in the Premier League was punctured by a 0-0 home draw with Tottenham last weekend, Julen Lopetegui's men enter Wednesday's home clash in good form on the back of five wins in a row across all competitions including a 1-0 victory over Huesca to climb up to fifth on La Liga table.

Lampard is expected not to make any changes to the starting XI that featured in the draw against Tottenham on Sunday. Christian Pulisic who made his return from injury over the weekend will be vying for a start while Kai Havertz could be introduced at some point of the game along with Olivier Giroud. Giroud will be disappointed if he is not chosen for a starting spot, given his ability to score vital goals as he demonstrated with his late winning strike against Rennes. Timo Werner will be as usual the mainstay of the Chelsea attack.

Ex-RB Leipzig striker Werner has been involved in 9 goals in as many Champions League away games (8 goals, 1 assist) and looks very likely to find the back of the net on Wednesday.

As for Sevilla, goalkeeper Tomas Vaclik's return has coincided with Yassine Bounou having tested positive.

Karim Rekik will probably fill in for the injured Sergio Escudero in the left-back space while right-winger Suso looks doubtful after having taken a knock in the game against Huesco on Sunday.