Home Football Betting Republic Backed To Get Revenge On Wales
1

Republic Backed To Get Revenge On Wales 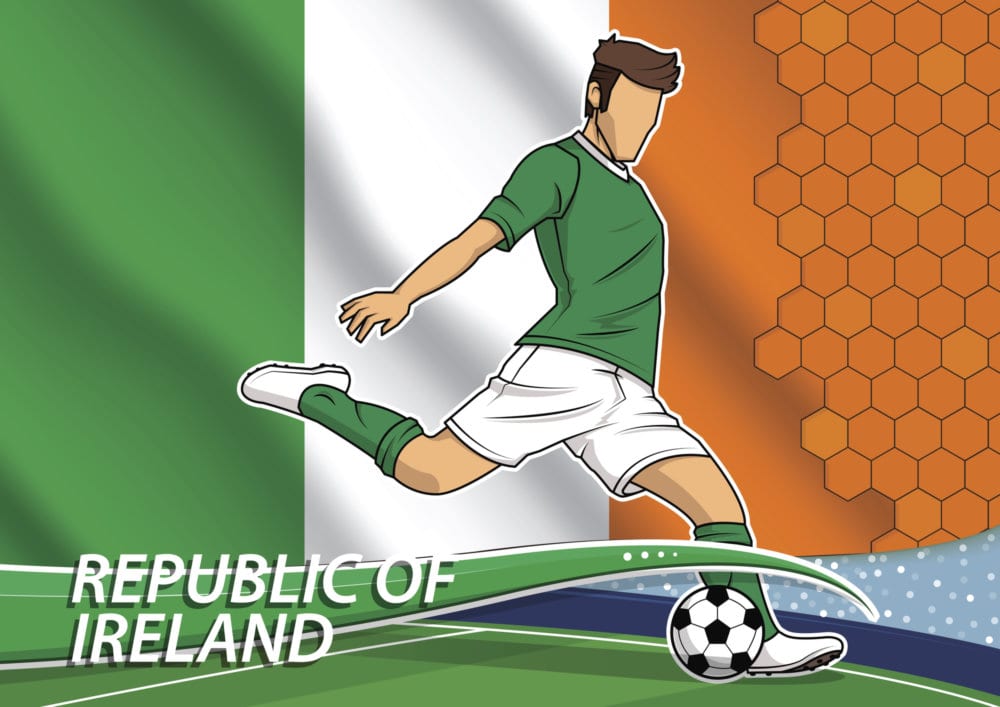 The Republic of Ireland have been backed to score some sort of revenge against their Welsh counterparts by winning their crucial UEFA Nations League tie on Tuesday.

Martin O’Neill’s men, whose last competitive victory came against Wales a year ago, were recently hit for four in Ryan Giggs’ first game in charge of the Welsh, but are now 13/10 with us to hit back having been trimmed in from 6/4 on the eve of the match.

It was announced on Monday that Aaron Ramsey will miss the match due to family reasons seeing him join another high profile absentee in the shape of Gareth Bale.

Punters are however also expecting a low-scoring affair when the teams face off at the Aviva Stadium in Dublin, with 5/1 shot Sam Vokes the only shorter price in the First Goalscorer market than the 11/2 being snapped up about no goalscorer in the match at all.

Preston’s Sean Maguire and Southampton’s Shane Long lead the likely first goalscorers for the Republic of Ireland at 11/2, although support for the latter has started to dry up as doubts continue over his participation due to a knock.

* Prices correct at time of publication