Real Madrid v Atletico Who Will Pay the Penalty? 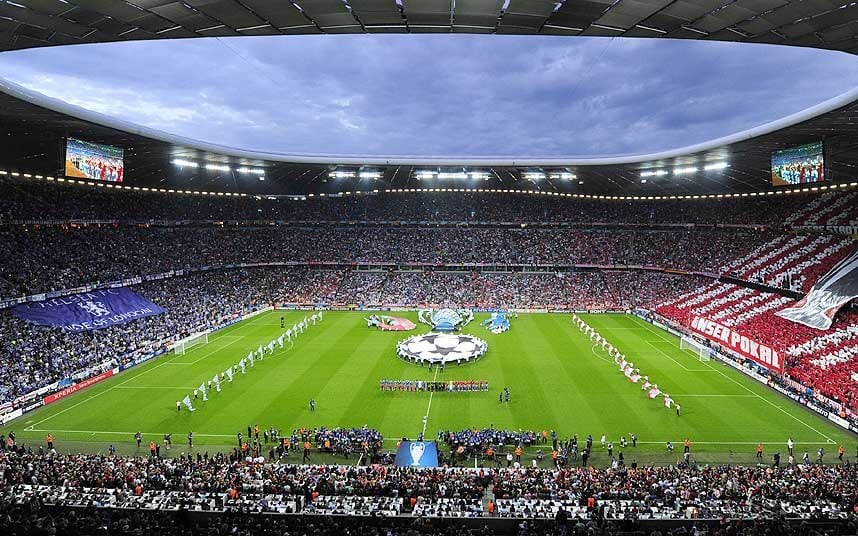 As the clock ticked to 90 minutes at the 2014 UEFA Champions League finals, Atletico were seconds from beating their iconic rivals.

In a game which gripped fans and non-fans alike, Real won the European title for the tenth time.

Though named the underdogs, Atletico have never cowered, nor been epic losers.

With Simeone in charge, they've lost only three of the last fifteen games against their neighbours: seven wins, five draws. And after a fourteen-year battle, they finally beat Real in La Liga.

History shows that Real are Atletico's nemesis mainly when it comes to the UEFA: the 2014 victory, and then knocking them out at the quarterfinals last season in a similar fashion, winning 1-0 in extra time.

But it's undoubtedly fuelled Atletico Madrid's thirst for victory whenever the chance next presents itself. Have the scales tipped for 2016, will Atletico take the trophy which defines the glamorous Real?

With names like Ronaldo, Real Madrid is a team with superstar status and accompanying egos, their 10th win, alongside others, have earned it. But their World Cup-winning manager, Zinedine Zidane, has both the experience and persona to keep the most egotistical in check, and he's already won over many critics.

Atletico have been internationally voted to have the best defence in the world, they know that winning takes a team and not a bunch of egos, they're hell-bent on winning, and are in great shape to pull it off – they've already taken favourites Barcelona and Bayern Munich out of the competition to get this far.

By comparison, Real Madrid's journey to the finals has been easy-going: Manchester City appeared overwhelmed and didn't seem to make an effort in overcoming the intimidation.

Wolfsburg, however, took advantage of every weakness and had Real on the hop until they too, like City, succumbed to the superstars' presence.

Yet, both being single-goal aggregate wins, Real's place in the finals could be classed as luck more than skill.

Where to put your money?

Atletico might hold the accolade for best defence, but they only have 15 clean sheets in 21 games with 4/6 knock-outs, compared to Real's 5/6 knock-outs and 10/12 clean sheets.

Under 2.5 goals, low scores have been a pattern. A draw leading to penalties would be interesting:

Real's only shoot-out this century was to Bayern Munich and they lost; Atletico do better.

Back a draw at 21/10, general price available with the new UK bookmakers and both teams to win on penalties at 10/1 each.