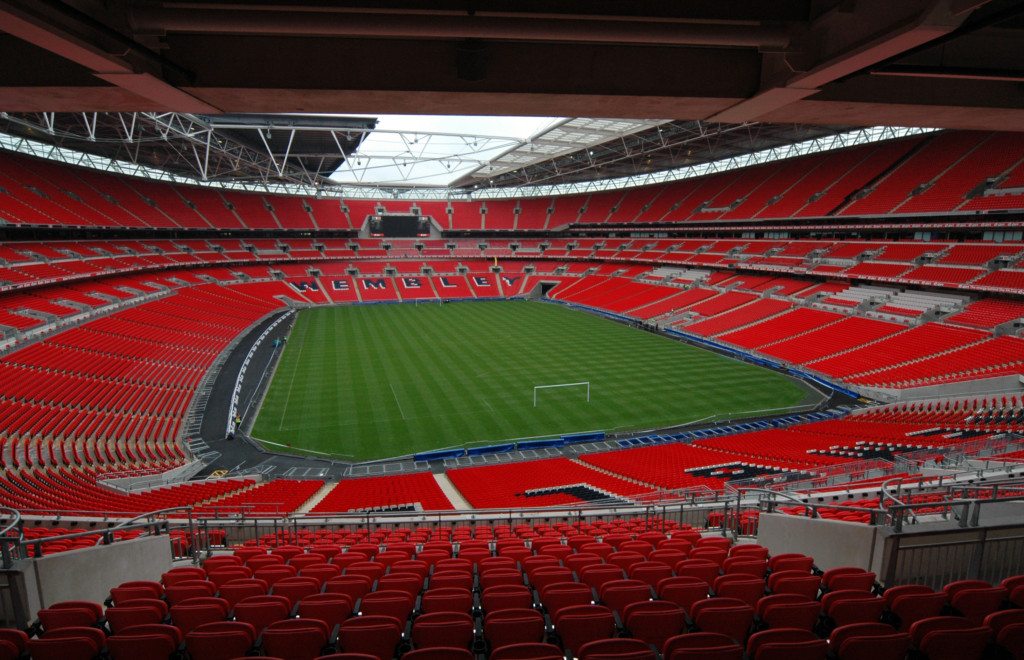 Manchester United striker Marcus Rashford admits it will be the greatest achievement of his career if England (9/2 Euro 2020 outright) manage to go all the way at next summer’s European Championships.

Euro 2020 is set to be played across the continent with 12 countries hosting matches and England will provide the setting for the semi-finals and final.

It adds an extra motivation for the Three Lions to challenge at the major competition with the chance to walk out in a final at Wembley in front of a strong home support.

After reaching the semi-finals of the 2018 World Cup, England can afford to dream of making it through to the latter stages of the Euros.

However, they need to seal their place in the group stage first and that journey continues on Saturday when England host Bulgaria in a Euro 2020 qualifier.

Rashford, who has been United’s leading man in attack this season, looks likely to start for the Three Lions and he has spoken about his desire to achieve great things with the national side.

“I think the fact that it’s here makes it that extra bit special if we win it. And to do it front of our home fans and to have the stadium packed pretty much every game, I don’t think it gets any better than that really,” Rashford said.

“If we manage to do something special, that feeling of winning, it’ll be tough to beat.

“So yes, of course, we want to put on a show and we want to win as many games as we can.

“Ultimately we’re working towards that end goal of trying to win a tournament.”

World champions France are 7/2 favourites with Betfred to go all the way this time around, having lost in the 2016 final to Portugal (16/1 Euro 2020 outright).

Whenever you bet on Euro 2020 qualifiers, Betfred