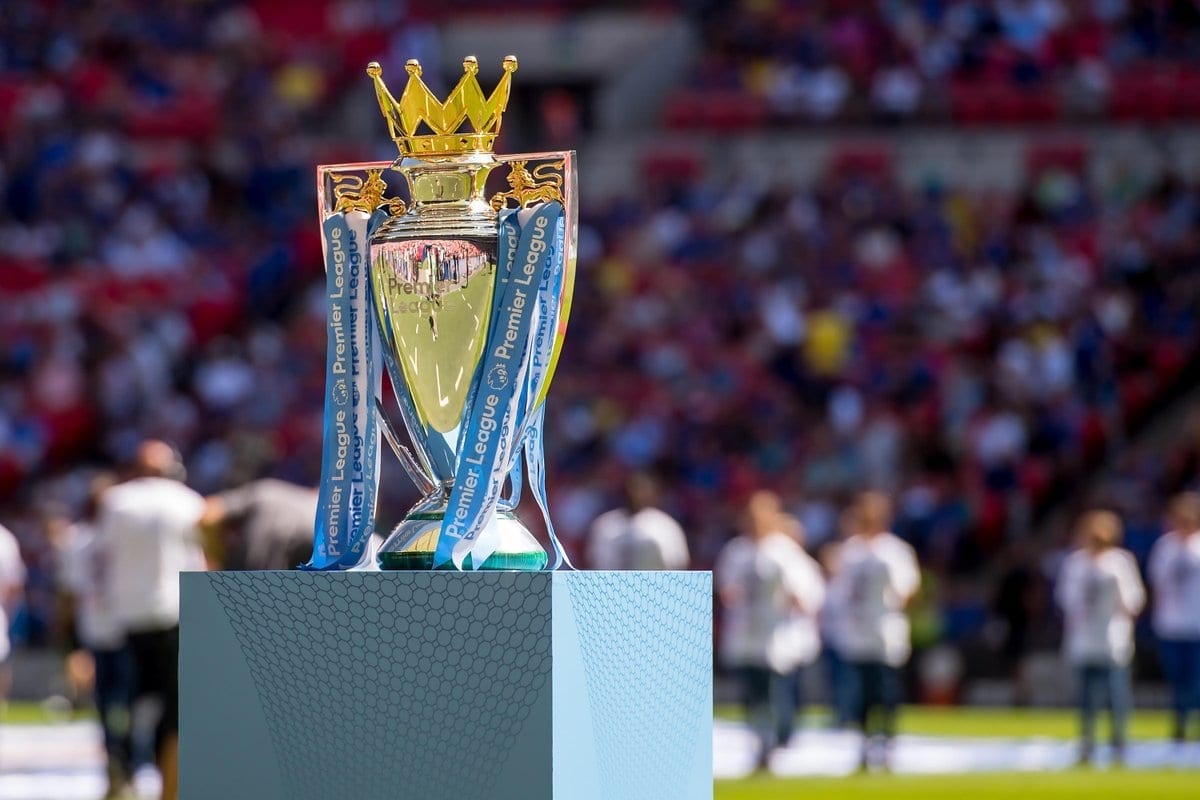 The London derby between Arsenal and Chelsea takes centre-stage this weekend as the race for the all-important top four gets tighter. League leaders Liverpool and chasers Manchester City face should-win ties against Palace and Huddersfield, while Newcastle and Cardiff steal the headlines at the bottom of the table.

Plenty to look at again this week – and we’re starting in London!

With Manchester United resurgent under new man Ole Gunnar Solskjaer, the race for top four is well and truly hotting up – and we see it becoming even closer after this weekend with Arsenal (15/8) beating London rivals Chelsea (11/8) on Saturday.

The Gunners haven’t lost a home game in the Premier League since Manchester City on the first day of the season and have generally looked sturdy at the Emirates. They have hit a slight blip lately but so have Chelsea, scraping past sides like Watford and Palace, drawing to Southampton and leaving it late to beat Newcastle last time out.

Expecting Emery and co to do the job here, and there should be goals (13/8 – Over 3.5 Total) given Arsenal have netted 12 in their last four home league games while there have been over 2.5 goals in nine of Chelsea’s last 11 games away from home. Benitez’s Newcastle (19/20) have lost three and drawn one of their last four Premier League matches, but have had to face the likes of Liverpool, Manchester United and Chelsea – putting in a decent showing in the latter two.

Cardiff (16/5) have failed to score in four of their last five competitive outings, including an FA Cup loss to Gillingham and a bore draw with Huddersfield last weekend. Some joy with a 1-0 win over Leicester just before the new year, though they remain prime relegation (8/13) candidates.

We fancy The Toon to do the business here, but our main tip comes in the form of goals – or lack of it. Only bottom of the table Huddersfield have scored less goals then these two this season, so all signs point to a low-scoring affair. Should be a comfortable afternoon for Liverpool (2/11) who top the Premier League table by four points. They will be hoping to make a statement following two slightly disappointing results following their 2-1 loss to chasers Manchester City and there’s no reason why that shouldn’t happen on Saturday.

Palace (14/1) have been fairly inconsistent this season and as a consequence find themselves in floating not so far outside of the relegation zone. They’ve had some great results like a 3-2 win over Manchester City but also found themselves drawing with Cardiff a week later.

Jurgen Klopp’s men have kept the most clean sheets in the Premier League this season and are generally solid at Anfield and despite injury problems they still have a fit Van Dijk who should help Liverpool win this game to nil. Guardiola’s and his Manchester City (1/6) side are back in incredible form following their December blip – spearheaded by their 2-1 win over league leaders Liverpool – as they continue to chase down the Reds at the top of the tree.

They are scoring for fun it seems and should have no problem here against Huddersfield (20/1) who, with respect, look an almost banker to be relegated. They’re smack bang at the bottom of the table and have lost eight and drawn one of their last nine Premier League games.

It seems excellent value for City to win by a two-goal margin here. Tottenham to beat Fulham and BTTS (11/4)