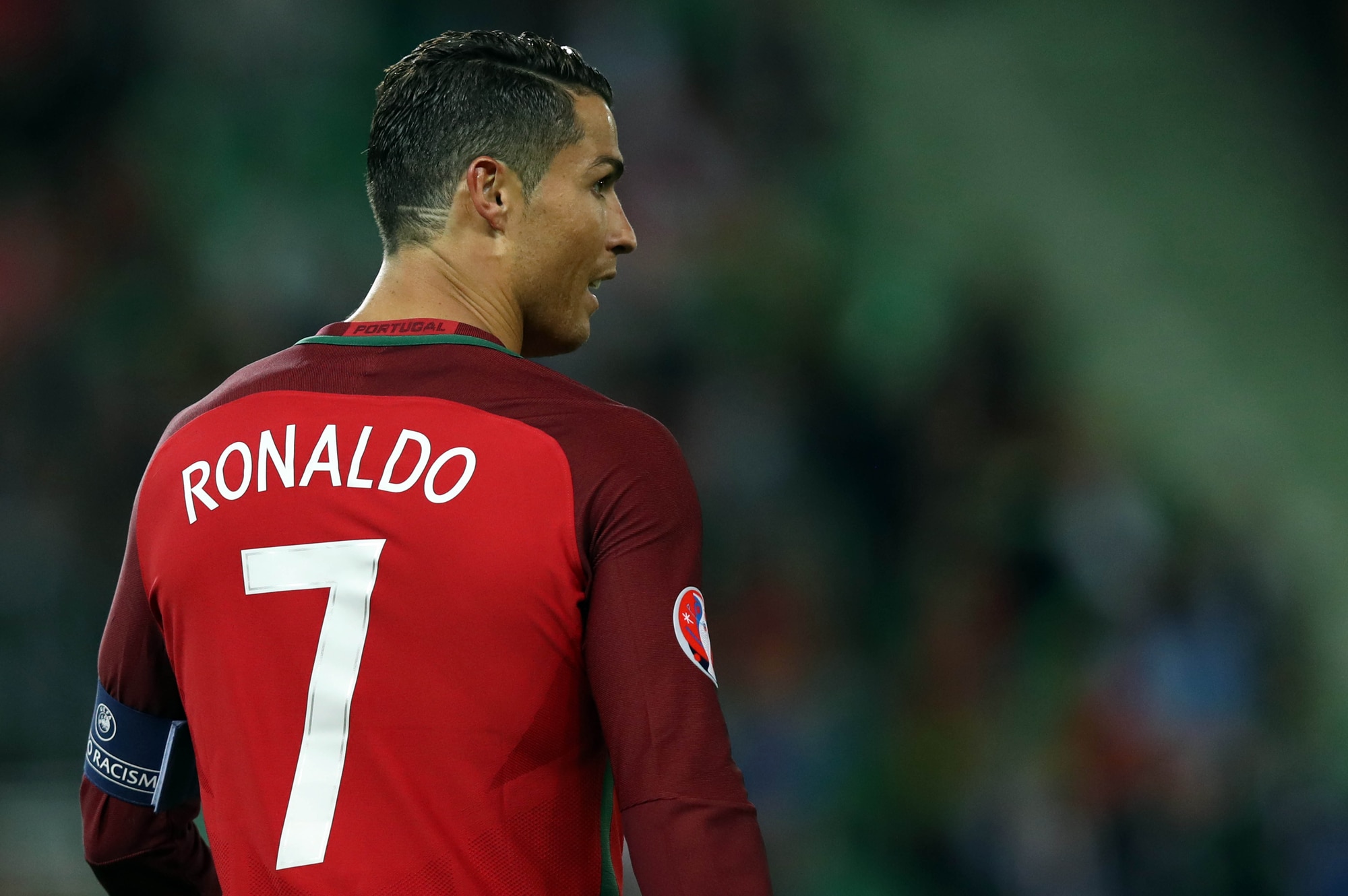 The UEFA Nations League returns after a month with the first day of the 5th round of games seeing the prized contest between European champions Portugal and World Cup winners France in Lisbon on the 14th of November, Saturday.

Both Portugal and France have accumulated 10 points from their 4 outings in this season's Nations League and top the table of Group A3.

Didier Deschamp's Les Bleus have been in scintillating form of late, going unbeaten through their last 12 games and the last they lost was to Turkey in June 2019. Much in contrast to their poor form in the inaugural edition of the Nations League in 2019, France have performed admirably this time around, winning 3 and drawing in one of the 4 games they have featured in so far in the competition.

Portugal had a poor World Cup with a Round of 16 exit but have made up for it since then by winning the 2019 Nations League and have registered five back-to-back wins from their last 5 international outings. They are currently at the top of the table in Group 3 of League A with 3 wins in 4 games.

For Saturday's Portugal vs France game, Deschamps will probably stick to the 4-3-1-2 combination that has worked wonders for the French. For Portugal, Fernando Santos is likely to go with 4-3-3 that provides a right mix of defense and attack for major games such as this.

The French attack looks formidable with the likes of Antionne Griezmann, Kylian Mbappe and Kingsley Coman leading it.

Barcelona striker Griezmann has 11 goals and 2 assists in the last 20 games while Coman of Bayern Munich has been phenomenal this year and can be relied upon to deliver big on grand occasions as he did in the Champions' League finals a month back.

Kylian Mbappe with 14 goals and 6 assists from his last 18 games will be the key to the France attack and will pose a major threat to the Portuguese defense.

For Portugal, the talismanic Cristiano Ronaldo coming out of illness, will spearhead its attack. The 35-year old icon has netted on 9 occasions along with 2 assists from his previous 10 matches.

Apart from him, the home attack will be heavily loaded with the likes of Manchester City's Bernardo Silva, Atletico Madrid's Joao Felix and last but not the least the stupendously in-form Diogo Jota of Liverpool who has already netted 7 goals for his new club from 11 games across all competitions.

The attack will also have in-form Manchester United playmaker Bruno Fernandes and Ruben Neves of Wolverhampton playing behind them.

The French defense look much better with Clement Lenglet, Raphael Varane and Dayot Upamecano minding the back. Barcelona center-back Lenglet has a 91.5% pass completion along with 2 clearances and 0.4 blocks per game from his recent outings.

Moreover he adds value by building up the occasional counter-attack.

The Portuguese backline consists of the 37-year old Pepe, Manchester City's Ruben Dias and Joao Cancelo and Raphael Guerreiro who form a formidable quartet. The 23-year old Ruben Dias has been exceptional for Man City as far as aerial duels and ball interceptions go. He has a 93% pass completion rate, 2.1 aerials won and has 3.5 clearances per game, statistics that making superb reading.

The bettors' platforms for the November 14 clash expect it to be a very close affair with Portugal having the slightest of edge over the visiting French.

Both sides to score