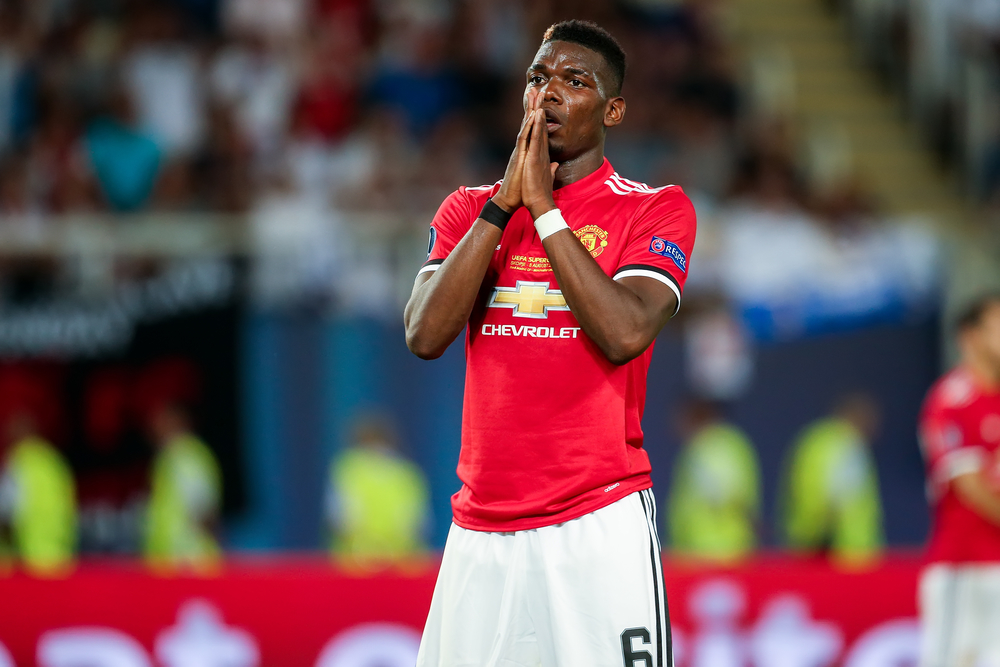 The management at Old Trafford has kept on hold a decision surrounding the fate of 33-year old Argentine goalkeeper Sergio Romero until the time a plan for Dean Henderson is finalised.

Manchester United are considering allowing Henderson to leave on loan in the January transfer window. The 23-year old custodian returned to Old Trafford from a two-year spell at Sheffield United and penned a five-year contract at Old Tafford in August.

David de Gea, who had a mediocre season last time has improved dramatically, making Henderson's challenge to the No.1 jersey a difficult task.

United's plan to snare Ousmane Dembele of Barcelona could run into a roadblock. The Catalans who were contemplating selling the 23-year Frenchman for a considerable cash injection, are now backtracking owing to forward Ansu Fati’s long-term injury.

The last thing that Ole Gunnar Solskjaer needs is someone else interfering in Manchester United’s business, but that’s exactly what he’s got.

French national coach Didier Deschamps has somehow managed to get himself embroiled with compatriot Paul Pogba's problems at Old Trafford commenting that;

“He (Pogba) is in a situation with his club where he cannot be happy, neither with his playing time, nor with his positioning,”.

Pogba who has featured in only 11 games for United this season and started in just 5, has been included in France's squad for games against Finland, Portugal and Sweden in the upcoming UEFA Nations' League.

Chelsea forward Olivier Giroud who is considering his future at Stamford Bridge has been linked to a move to Inter Milan. The 34-year old striker is contemplating the move to Italy with an eye on a place in the French squad for 2021's European Championship.

Former Chelsea striker Daniel Sturridge may find it difficult to find takers after leaving Turkish club Trabzonspor in March and the 31-year English striker may have to settle for a loan deal somewhere in the January'21 transfer window.

The Blues' £6.9million plan to snare Malmo FC center-back Anel Ahmedhodzic has run into rough weather as the 21-year-old's father is of the opinion that his son's  representative Markus Rosenberg is trying to block his move out of the Swedish club.

Meanwhile it is learnt that Tottenham Hotspur has been offered to sign a permanent deal with on-loan Gareth Bale for as little as £13.4m.

Bale's 7-year career at Real Madrid seemed all dead and buried with the advent of Zinedine Zidane as boss resulting in the 31-year old Welshman getting axed from the club's first-team. At £13m, a player of Bale's quality could be a steal.

Tottenham have also kept the door open for Danish midfielder Christian Eriksen (once part of the Spurs Fab front 4) to re-sign from Inter Milan.