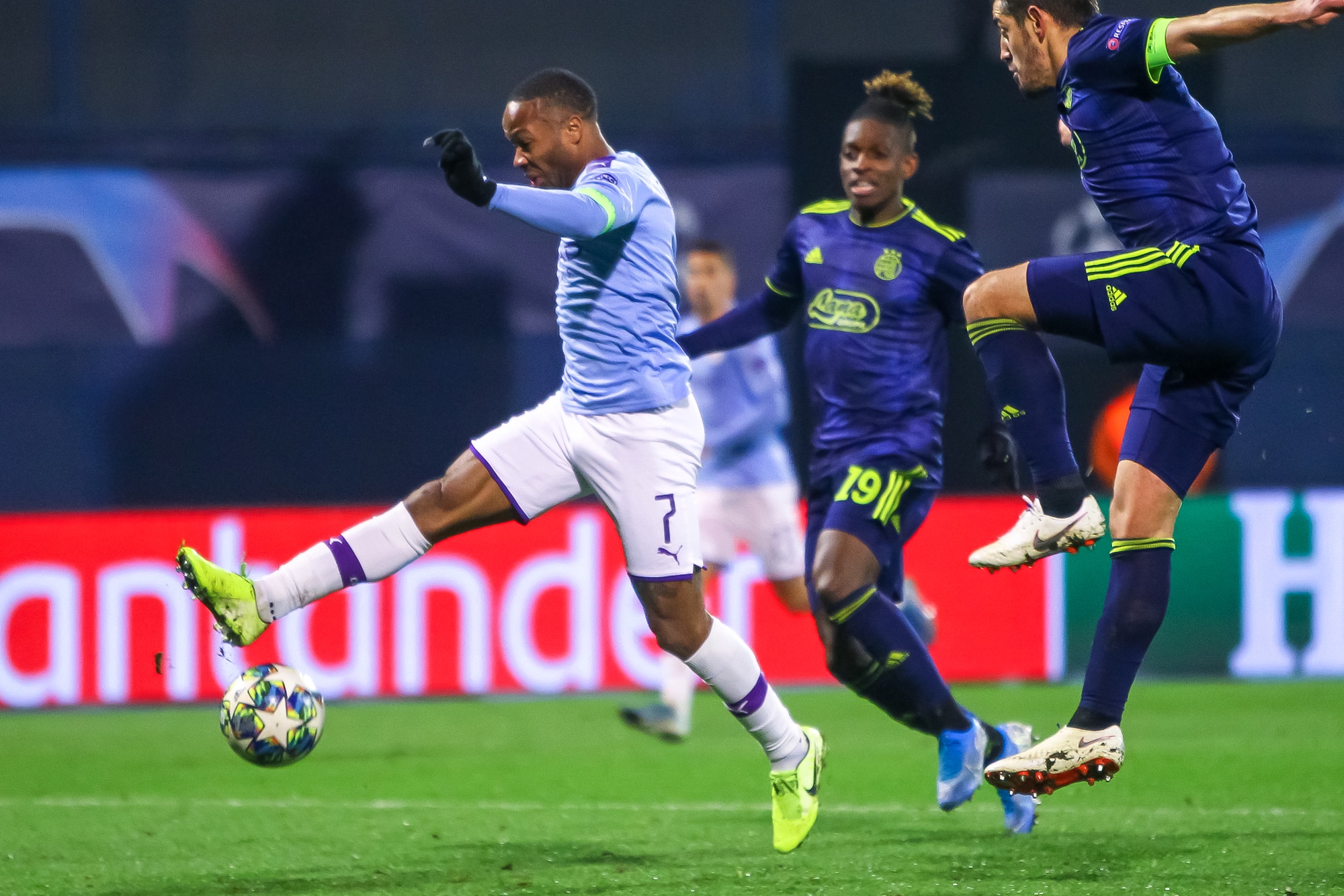 Marseille is currently the 4th spot of the French Ligue 1 and have registered back-to-back victories in their previous two outings after having gone through a 4-game winless spell.

Manchester City ousted from the previous edition of the Champions League by another French club, Lyon, will be going into Tuesday night's clash after a 1-1 draw with West Ham in London last weekend and a very impressive 3-1 home win over FC Porto before that with a very under-strength side.

Marseille's European campaign by contrast did not begin well as they lost 0-1 to Greek side Olympiacos in their Champions League opener.

Guardiola is confronted with a long injury list ahead of October 27th's clash with Sergio Aguero looking doubtful after he limped out at half-time during the West Ham game on Saturday.

Fellow striker Gabriel Jesus is also ruled out for some time. Fernandinho and Benjamin Mendy could be sidelined but Aymeric Laporte and Nathan Ake both have a chance of taking on their defensive roles.

In the absence of Aguero and Jesus, Raheem Sterling could find himself in the role of a false 9, with Kevin De Bruyne and Phil Foden also expected to start in attacking positions.

Star midfielder Dimitri Payet is all set to return for the hosts after being benched in the 0-1 win over Lorient owing to suspension.

Payet will probably find company in Florian Thauvin  upfront while the defense will be in the hands of Jordan Amavi, Alvaro Gonzalez and Duje Caleta-Car.

City who have never faced Marseille before in the Champions League have been somewhat suspect at the back in recent times and could come under threat from the likes of Payet and Thauvin but they still have enough firepower to overcome their French opponents on Tuesday.

We list the all the best new UK bookmakers here where you will find sign up bonuses for this game.