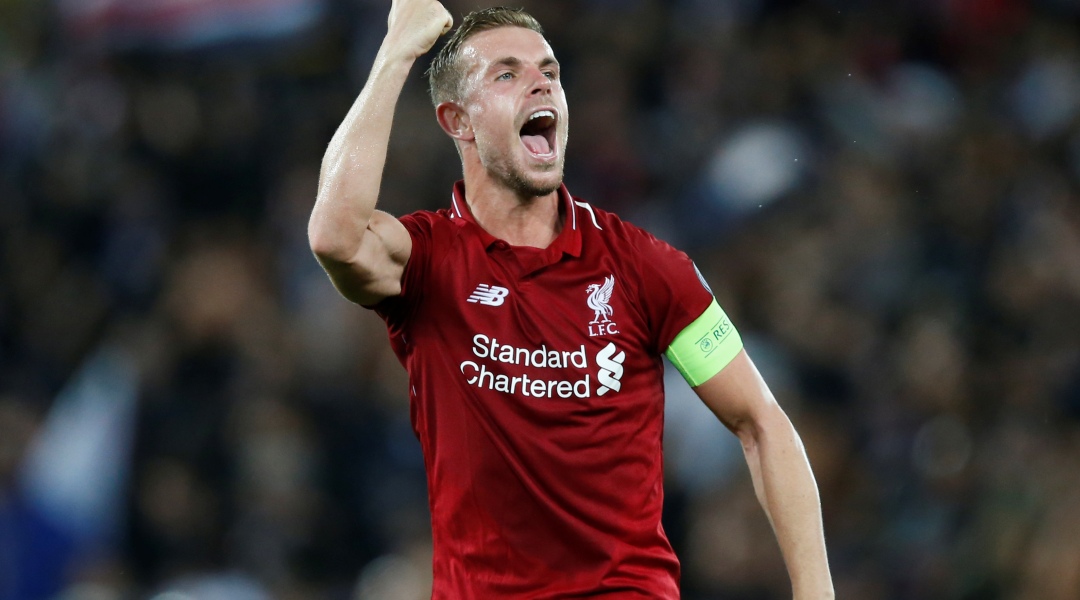 We’re coming to the business end of the season now, and we still have four Premier League clubs involved in European competition.

This has forced the hand of our traders to shift odds on all-English finals in both European competitions this season to just 8/1.

Despite Manchester City’s shock exit from the Champions League, we reckon both Tottenham Hotspur and Liverpool could meet in the final in Madrid.

Add to that the possibility of an Arsenal v Chelsea Europa League Final and we could be on for the full English in Europe!

Bookmaker’ Alex Apati said: “There’s every chance of both European trophies heading back to England this summer. With four sides still going strong we’ve been left with no choice but to slash odds on all-English finals in the Europa and Champions League.”

Spurs must beat Ajax to progress to the Champions League Final, while Liverpool are up against Barcelona.

Arsenal need to get past Napoli in the Europa League to keep the dream alive. Chelsea will fancy their chances of beating Slavia Prague to seal a semi-final spot.