Home Football Betting Odds on Spurs to Win a Trophy under Mourinho
1.

Odds on Spurs to Win a Trophy under Mourinho 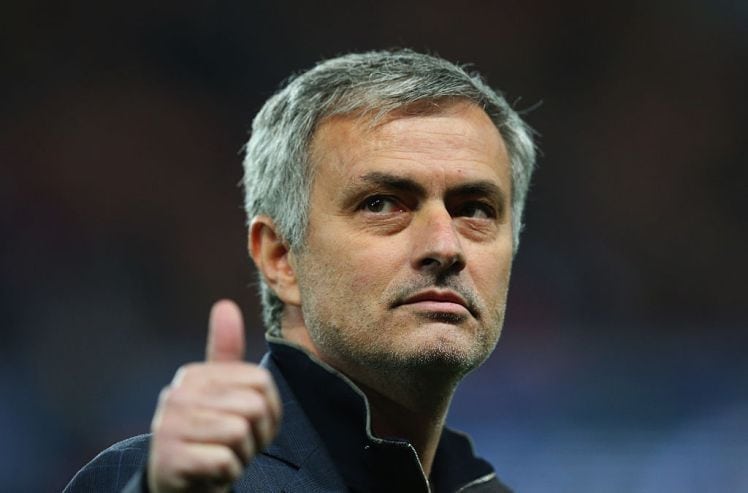 Jose Mourinho is odds on with Sportnation bookmaker to eclipse Poch and win a trophy at Spurs.

Jose Mourinho is odds on to go one better than Mauricio Pochettino and win a trophy at Tottenham during his tenure in North London – according to bookie SportNation.bet.

The Special One, with a whopping 23 pieces of silverware on his CV, is 4/7 to win some major silverware with a club who have been trophy-less since their League Cup win of 2008.

The shortest priced trophy for Mourinho to win is the League Cup at 13/8, then the FA Cup at 7/4, with a Premier League title 4/1 and the coveted Champions League at 11/2, having come so close last season.

It's 11/2 for Tottenham to arrest their slump this season and win a trophy – they have already qualified for the next stage of the Champions League and with Premier League glory dead for another year with Liverpool 20 points ahead, they will surely have a good go at the FA Cup this year.

Gareth Bale securing a return to Spurs the most likely January signing Mourinho will make at 2/1, with prolific Portuguese midfielder Bruno Fernandes – who Mourinho has stated he admires – at 4/1 alongside Juventus
star Paulo Dybala. But both are also wanted by his former club Manchester United.

“Punters are lumping on the Special One to be the man to bring some glory to White Hart Lane – it may not be pretty, but if there's one thing Mourinho knows how to do, it's win silverware which was Pochettino's biggest hurdle.” 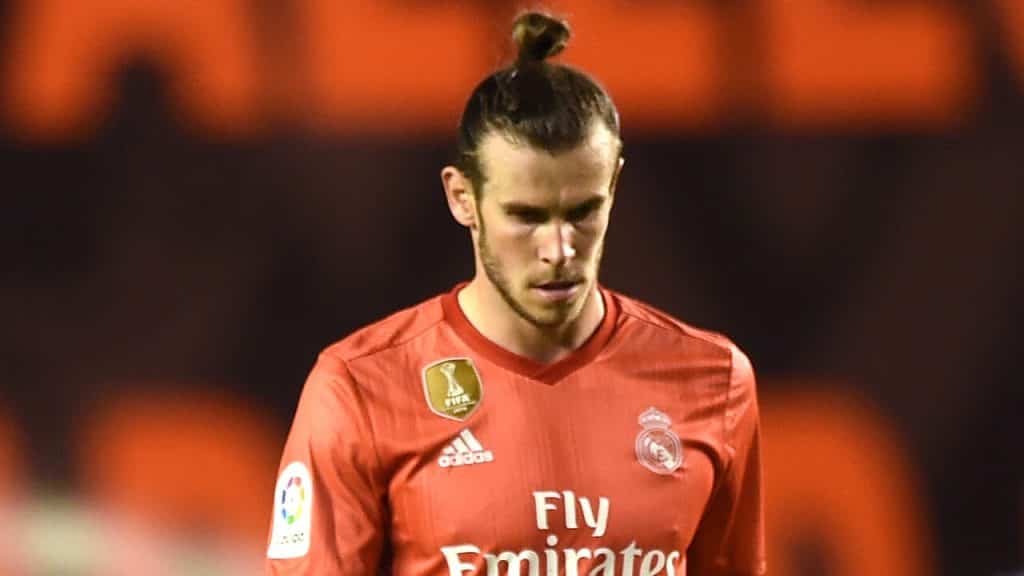