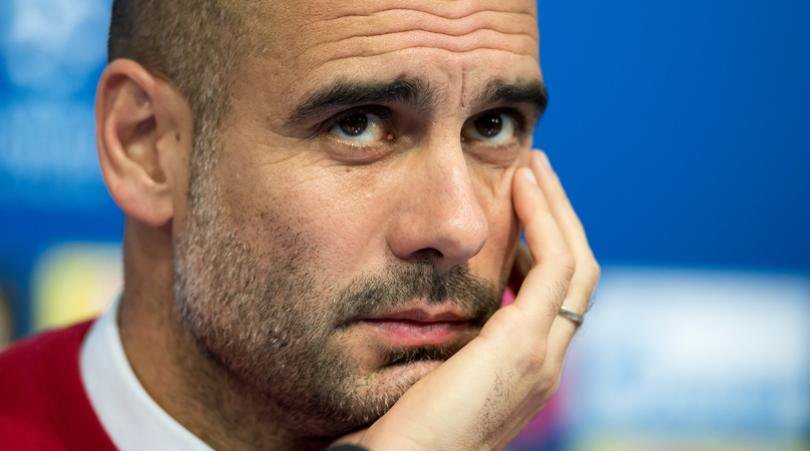 Norwich produced the biggest shock in the Premier League so far this season after they beat champions Manchester City (4/6 to win title) 3-2 at Carrow Road on Saturday.

Nobody expected the Canaries to get anything from the contest, especially as their squad had been severely depleted by injuries over the international break, but goalkeeper Tim Krul and defender Ben Godfrey did pass late fitness tests.

After weathering the expected early storm from City, Norwich moved into a shock lead on 18 minutes thanks to a first Premier League goal from Kenny McLean.

Todd Cantwell made it 2-0 just 10 minutes later but with over an hour still to play many people would have expected City to still find a route back into the game.

That belief grew when Sergio Aguero halved the deficit on the stroke of half-time with his seventh goal of the season.

City had an 18-match unbeaten run in the Premier League to protect and they attempted to throw the kitchen sink at Norwich after the break.

However, it was Daniel Farke’s side who scored next through talisman Teemu Pukki five minutes after the restart to regain their two-goal lead.

From there Norwich had to withstand some sustained pressure and City did pull another goal back late on through Rodri, but the Canaries held firm to move out of the relegation zone and up to 12th.

For City, it has been a disastrous Saturday as their defeat, coupled with Liverpool’s (6/4 to win title) 3-1 home win over Newcastle earlier in the day, means Pep Guardiola’s side are now already five points behind the Reds in the early-season Premier League standings.