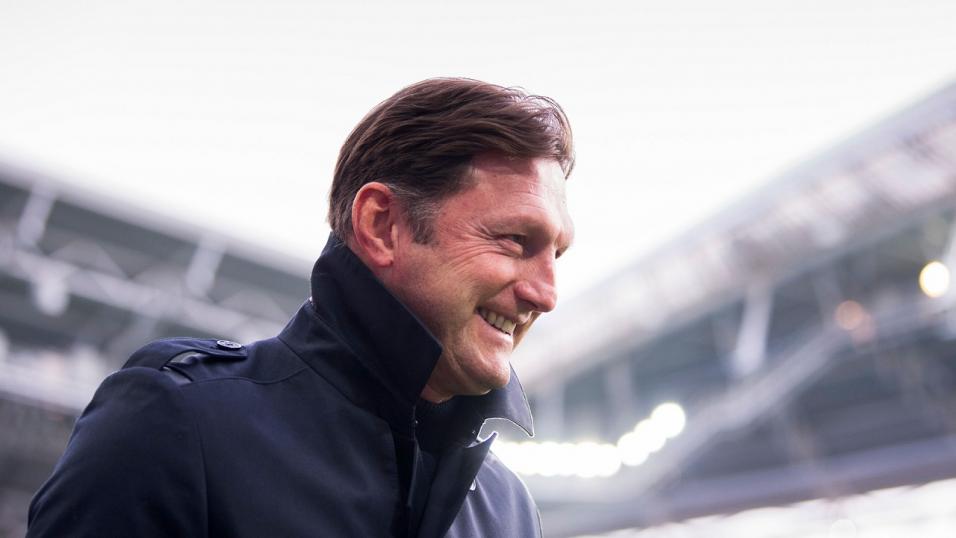 Hasenhuttl is now clear favourite at bookmaker SportNation to be the the next manager to go after the recent defeat of his Premier League Southampton to Leicester rout.

Ralph Hasenhuttl has emerged as 6/4 favourite to be the next Premier League manager to leave his job after his Southampton side were routed 9-0 by Leicester at St Mary's, according to SportNation.bet.

Having been 12/1 before the start of the game, the Austrian's odds to leave have been slashed with his side taking a pasting at the hands of Brendan Rodgers' slick outfit to ensure the Saints' biggest ever Premier League defeat and the biggest away win in Premier League history.

Hasenhuttl, who was only appointed last December, kept the south coast side up with some excellent results – but this season they are once again flirting with the relegation zone and have lost four of their last five after being pummelled tonight.

He is now more than double the likelihood of Everton's under fire Marco Silva (3/1), Spurs boss Mauricio Pochettino (5/1) and Manchester United's Ole Gunnar Solskjaer (6/10) to be sacked.

“Hasenhuttl was barely spoken about being at risk this season until tonight where everything went wrong on an embarrassing night at St Mary's – and punters are lumping on the Austrian to be put out of his misery as we speak.

“Aside from their dismal points tally this season so far and woeful run of form, Saints' goal difference is as shot as their confidence and the board may seek a new manager in double quick time to arrest this slump on the south coast.”

Next Premier League manager Odds to leave his post