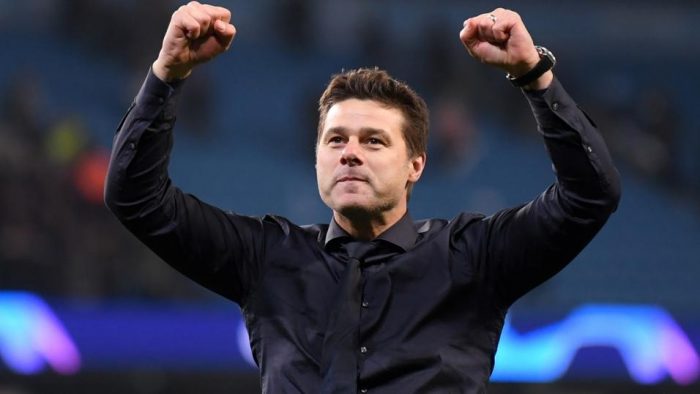 Pochettino tipped up in the next Manchester United manager odds to replace under-fire Solskjaer. 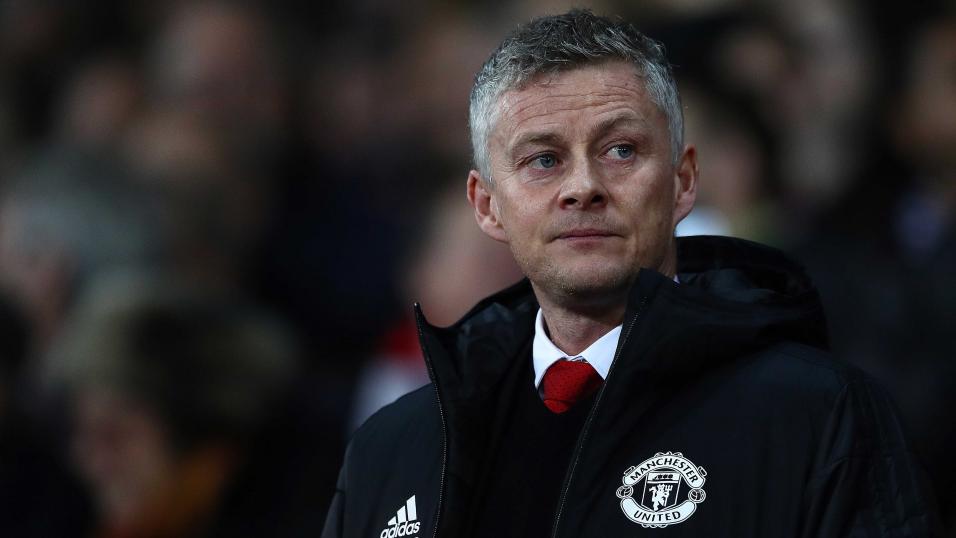 Tottenham boss Mauricio Pochettino has emerged as favourite to be the next Manchester United manager – according to online bookie SportNation.bet.

With Ole Gunnar Solskjaer's odds of being the next manager to leave his post slashed to 2/1 from 8/1 since the start of their miserable October compounded by defeat to relegation favourites Newcastle yesterday, Pochettino – himself under pressure at Spurs – is the clear 7/4 favourite.

The Argentine has been linked with the Old Trafford hot-seat for a number of seasons and he himself is 7/2 to be the next Premier League boss out the door. Solskjaer is 4/1 to leave his post before the next round of fixtures
after the international break in a fortnight, with Poch at 5/1.

Former United defender Laurent Blanc is second favourite at 8/1, with Michael Carrick also 8/1 to be an internal appointment. Leipzig's impressive Julian Nagelsmann is 10/1, with Norwich manager Daniel Farke a surprise 10/1.

Brendan Rodgers, so impressive with Leicester this season is 16/1 while another ex-Liverpool boss Rafa Benitez is the same price to come back to the Premier League from his stint in China.

Young English hotshot Eddie Howe is 18/1, while Atletico Madrid's Diego Simeone is 25/1 and the experienced Carlo Ancelotti at 33/1. Jose Mourinho is a rather long 66/1 to return to Old Trafford and finish the job he started.

“United are odds on at 5/7 to finish outside the top six this season – a price which will surely lengthen were they to hire another manager such as Pochettino to replace the beleaguered Solskjaer, whose stint at the wheel could well come to an end sooner rather than later.”

Ole Gunnar Solskjaer to leave his post before next Premier League fixtures: 4/1

Mauricio Pochettino to leave his post before next Premier League fixtures: 5/1

Manchester United to finish outside the top 6 this season: 5/7

All odds from SportNation.bet