Newcastle United vs Liverpool Prediction – Reds to Triumph over Toon 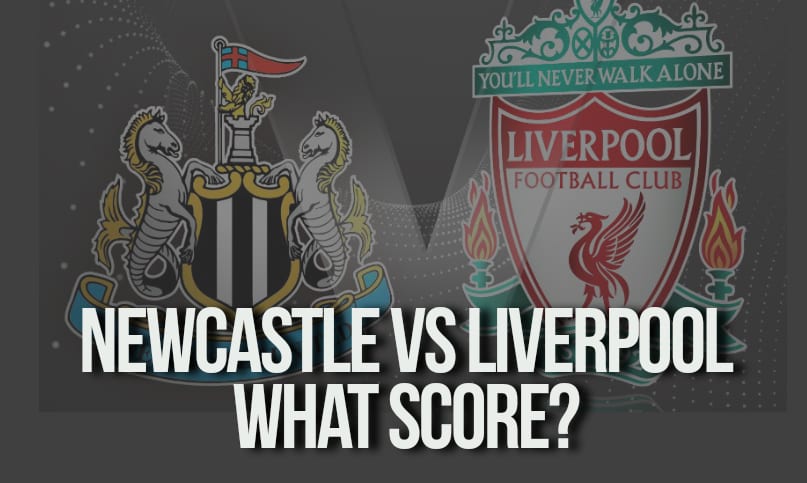 Newcastle handed Premier league newcomers, Brighton, their second successive win after they went down 0-1 away at the Falmer Stadium last weekend. Rafael Benitez's men had seventeen attempts on the goal but could not get through the Brighton defense. Surprising as it may seem, if the Magpies were to apply similar pressure on the Liverpool defense in their forthcoming match on Sunday, it may pay off. The Liverpool back-line in grim contrast to their tremendous attacking flair, showed a shocking lack of co-ordination when Leicester City counter-attacked and found the back of the net twice in a match where the Reds were lucky to come away with 2-3 win. They have Jamie Vardy's missed penalty to thank for that.

For Liverpool fans, the return of Phillipe Coutinho is a big relief. The Brazilian forward had a major role to play in last weekend's win at the King Power stadium. Along with the likes Mohamad Salah, Firminio and Daniel Sturridge, he will be part of one of the most fearsome attacks in the Premier League.

Newcastle's recovery by way of three consecutive wins following two nightmarish losses in the opening two games was somewhat punctured by the unfortunate 0-1 loss to Brighton where the Magpies were hard done by a seemingly erroneous refereeing decision. Unlike Liverpool, Rafael Benitez's men have been found to be seriously wanting on the goal-scoring front. Save the 3-0 win over West Ham, the Magpies have managed just 3 goals from their remaining 5 EPL outings.

Center-forwards Dwight Gayle, Joselu and Aleksandar Mitrovic haven't shown the ability to score and they need to come to form at the Saint James Park on Sunday to exploit a Liverpool defense that has let in as many as 11 goals (which is the most among top half teams and equal to what 19th placed Bournemouth have conceded). Jurgen Klopp may not worry too much about that as he would look to his forwards to get him more and more goals.

Newcastle's £9 million signing, Eibar defende Florian Lejuene, could very well come in for the Liverpool clash after recovering from an ankle injury he suffered in the opening match against Tottenham in mid-August. But there could be a clash for places at the back with Jamaal Lascelle who has been in exemplary form and scored two vital goals of the only six his side has managed this season.

Liverpool head for a hard trek to Russia to play their next UEFA Champions’ League group encounter against Spartak Moscow on the 26th. Jurgen Klopp's decision to field 2nd choice goalkeeper Loris Karius has raised eyebrows. Whether he would continue to fill in for the regular No.1 choice custodian, Simon Mignolet, for the Newcastle game, will probably depend on his mid-week showing in Russia.

As for the St. James park clash, bookmakers are favoring Jurgen Klopp's Reds to emerge winners from the October 1 game.

Liverpool who are in the 5th place currently, will sorely need to take three points from Sunday’s game if they are to break into the Top 4 which may seem difficult even if they win, thanks to a poor goal difference.

For Newcastle, placed 9th on the points table, it will be a struggle to stay in the Top 10.