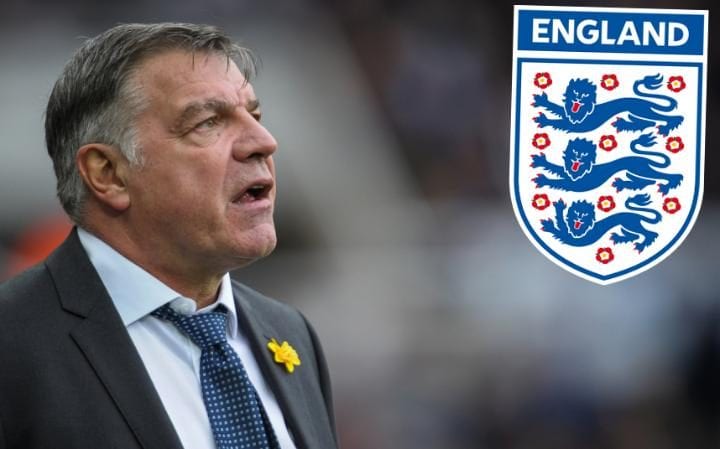 Big Sam (Sam Allardyce) has been catapaulted as favourite in the Newcastle manager betting odds while Steve Bruce is on the brink. 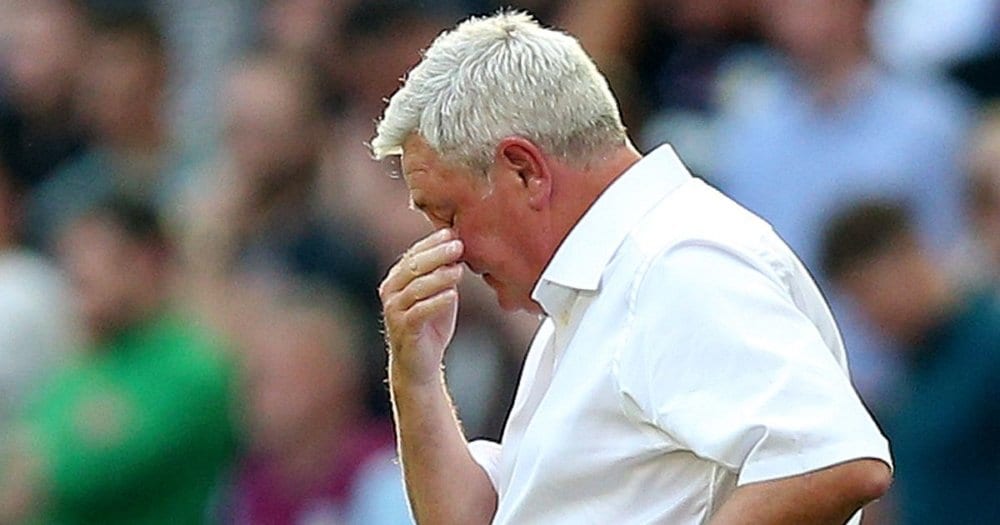 Sam Allardyce is favourite for a return to management at his old club Newcastle United with Steve Bruce on the brink, according to bookie SportNation.bet.

Having only joined the club in the summer, the odds of Bruce being the next manager sacked having been slashed from 14/1 to 4/1 after their weekend drubbing at the hand of Leicester.

Allardyce at 3/1 heads a list of uninspiring names for Toon fans, having rejected a chance to return in the summer – with the usual suspects such as Mark Hughes (8/1) and David Moyes (8/1) both featuring high up the table.

Garry Monk is 6/1 to copy Bruce by leaving his Sheffield Wednesday post early for a stint in the North East – while old favourite Chris Hughton is 12/1 and slightly less favoured Alan Pardew is 16/1 for the role.

Newcastle fans will be buoyed by seeing legendary boss Jose Mourinho at 12/1 and one of the most highly rated bosses in the game Chris Wilder at 16/1 – but Rafa Benitez, who most supporters would love back in a heartbeat
is a distant 33/1 with a return to St James' Park unlikely while Mike Ashley is still in charge.

After another turbulent time on Tyneside, Newcastle are the only team in the Premier League currently who are odds on (10/13) to be relegated back to the second tier having been promoted under Benitez in 2017. Have a look at the current Premier League standings as they are today here. The EPL table shows Newcastle are second bottom of the League on 5 points as of 01/10/2019.

“Rafa Benitez had that X-factor to keep them from the drop, but Steve Bruce did not exactly set Toon fans' tongues wagging upon his appointment – and the front runners for the job once it becomes vacant again are equally unexciting, with Big Sam tipped for another crack at the job after his unsuccessful six month tenure last time on Tyneside.”

Next Newcastle Manager odds from SportNation.bet