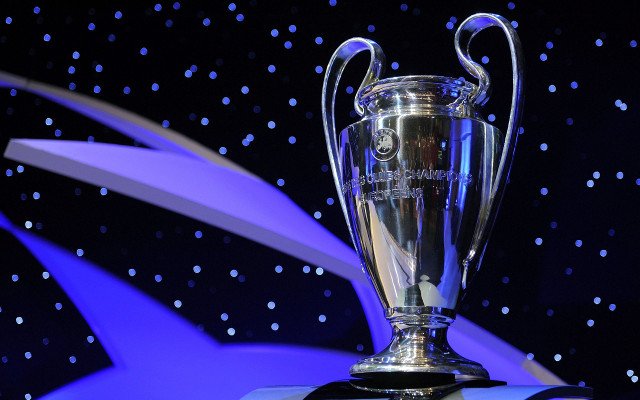 Liverpool go to Italy to open their 2019-20 European campaign against Napoli in a Group E clash of the UEFA Champions League. Jurgen Klopp's Reds find themselves pitted against the Serie A club once again in a cluster that also has Red Bull Salzburg and Genk in it.

The last time the European champions visited Stadio San Paolo, they were beaten 0-1 by Napoli, who by virtue of having fewer goals than PSG in their cluster were unluckily ousted from the Championship in the Group stage itself.

The Gli Azzurri, like their forthcoming English rivals, are in scintillating scoring form this season, having won two of their 3 games and unfortunate to have lost 3-4 to Juventus in Turin a week ago, but for a last-second own-goal by Kalidou Koulibaly.

The Naples club already have 9 goals with Dries Mertens and Lorenzo Insigne in great form, helping themselves to 3 and 2 goals respectively from those 3 Serie A outings. With folks like Mertens, Insigne and Jose Callejon in upfront roles and Mexico winger Hirving Lozano and former Tottenham striker Fernando Llorente waiting in the wings, it looks inevitable that there will be goals from the hosts on Tuesday night.

Kostas Manolas was brought in from Roma to play alongside Kalidou Koulibaly at the back, but the Italian team's accent has mostly been on attack.

With Napoli not looking very sure in defense, the likes of Mohammad Salah, Sadio Mane, Roberto Firminio and Divock Origi will go hammer and tongs at the hosts in search of goals.

The Reds' hunger for goals has continued from where they left of last season with the Salah-Firmino-Mane trio accounting for 11 of the 15 Premier league goals scored by the side from their 5 outings (all of which they have won).

Virgil van Djik will be expected to marshal the defense against a rampaging Napoli attack while Adrian will man the posts in the absence of the Reds' main goalkeeper Alisson, out injured for almost over a month.

Another absence in the midfield will be Naby Keita who seems to be slowly returning to fitness but will not be tried by Klopp for the Naples clash.

Bookmakers are favouring the Reds to take September 17th's game with the odds of 13/10.

For a draw the bet is 13/5 which looks reasonable and can be taken.