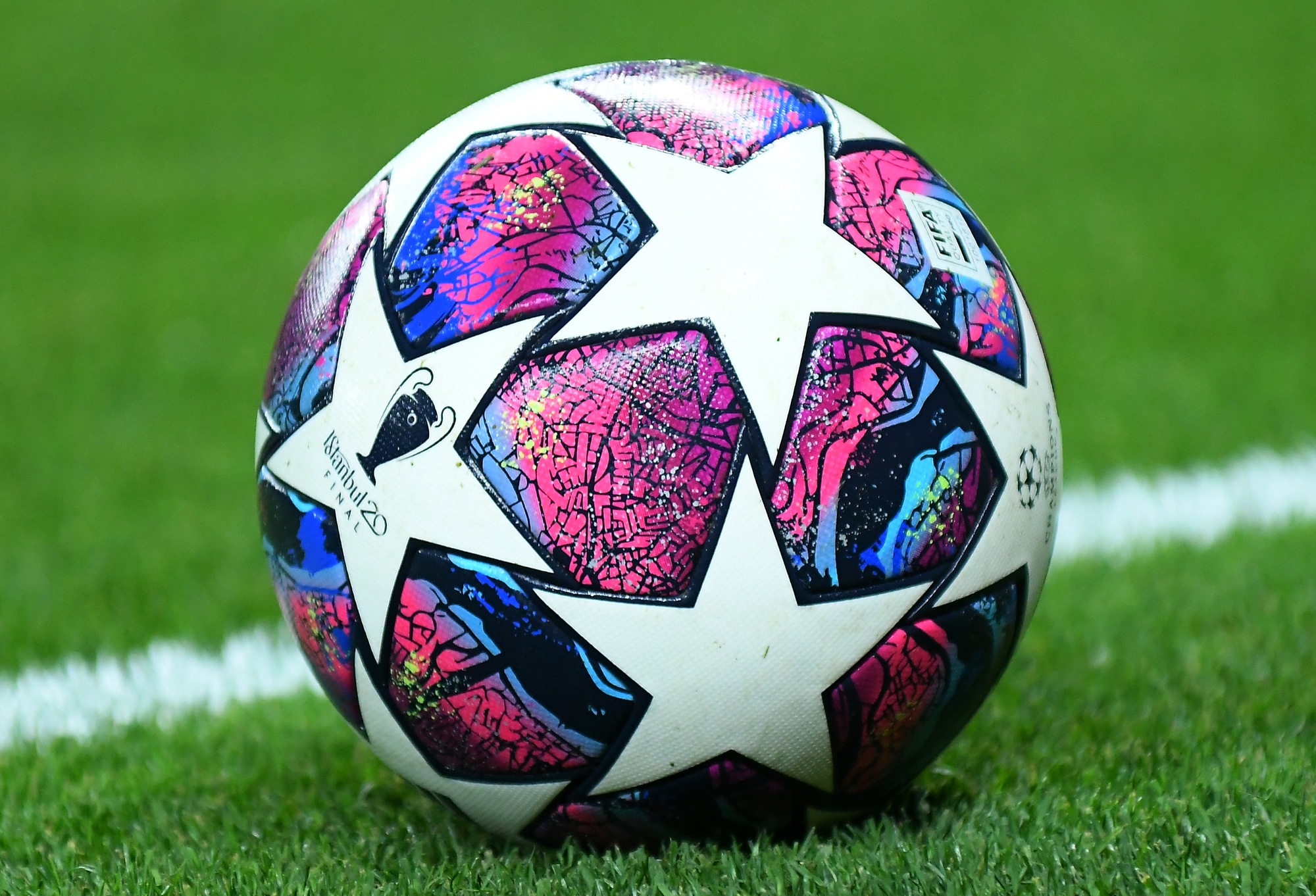 Ole Solksjaer Manchester United get ready to welcome RB Leipzig for a Group H encounter of the 2020-21 UEFA Champions League on Wednesday.

The Red Devils have just come out of a dull 0-0 draw with Chelsea while RB Leipzig beat 10-man Hertha Berlin 2-1 on Saturday in a Bundesliga outing.

Solskjaer will be without the services centre-backs Eric Bailly and Phil Jones, both out with injuries.

United will be full of confidence after coming back from Paris with a 1-2 win over formidable PSG.

Anthony Martial will be back and along with Marcus Rashford will give potency to the attack.

Donny van de Beek and Edinson Cavani could come in at anytime during the course of the game and lend further strength.

As for Leipzig, the departure of star striker Timo Werner to Chelsea hasn't particularly affected the club's performance as such with players like Manchester City loanee Angelino stepping in.

Apart from Angelina, they have players of the caliber of Kampl, Olmo, Sabitzer and Poulsen who could prove to of real threat to the United defense.

The match is thus expected to be a tight one with UK bookmaker odds marginally in favour of the hosts but expect the German visitors to perform well.

Both Teams To Score Odds