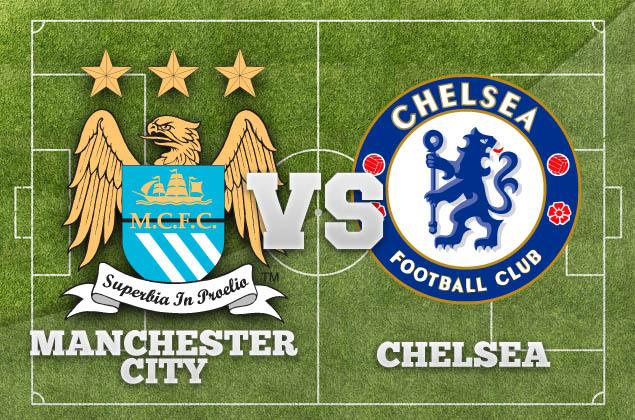 Antonio Conte’s men travel to Manchester City on December 3 on the back of a tough 2-1 win over Tottenham Hotspur last Sunday. This is the first time any team has beaten the Spurs in the 2016-17 Premier League and the Blues showed character in coming back from being a goal down to take the match.

City’s awesome forward line of Aguero, Sterling, De Bruyne and Silva have got a big midfield boost with the return to form of Yaya Toure whose brace at Selhurst Park last weekend helped seal his side’s 2-1 win over Crystal Palace.

Guardiola will go in for the same defensive line-up he maintained against Palace – Sagna, Otamendi, Kolarov and Zabaleta (in place of the injured Kompany). The absence of the towering Vincent Kompany at the back has been truly felt. Despite nine wins out of thirteen games and third on the Premier League table, City have conceded have conceded a goal at least in all but two of their outings.

It’s hard to see Chelsea not scoring with the kind of attacking momentum they are on at the moment. Diego Costa, Eden Hazard and Victor Moses have 21 of the 30 goals scored by the Blues this season to their credit and look hungry for more.

Chelsea’s aura of defensive invincibility was dented for the first time when their record of six consecutive clean sheets was broken by Tottenham’s solitary goal on Saturday. The likes of Azpilicueta, David Luiz, Cahill and the incredible Coutois at the posts could come under some pressure in the face of Pepe Gauardiola’s possession and pressing tactics.

Unfettered by any European commitments, Conte’s men have breezed through seven consecutive Premier League wins. By contrast City have struggled. Barring their run of wins in the opening six fixtures of the 2016-17, City have made heavy weather in their outings against much inferior sides like Middlesbrough, Southampton, Burnley and Crystal Palace. The only top-flight opposition City have faced this season is Tottenham Hotspur in an encounter where they were outplayed 0-2 at Goodison Park in October. Chelsea are a much tougher proposition.

But yet the bookmakers have given the hosts the edge at Saturday’s clash. Manchester City will be playing at full-strength at home at the Etihad and with the wealth of talent Guardiola has at his disposal, pundits are of the opinion that they will emerge winners from December 3rd’s clash. But Chelsea are on a roll and the Citizens have a habit of disappointing, which is what will make the forthcoming Premier League clash between these two giants so very fascinating.