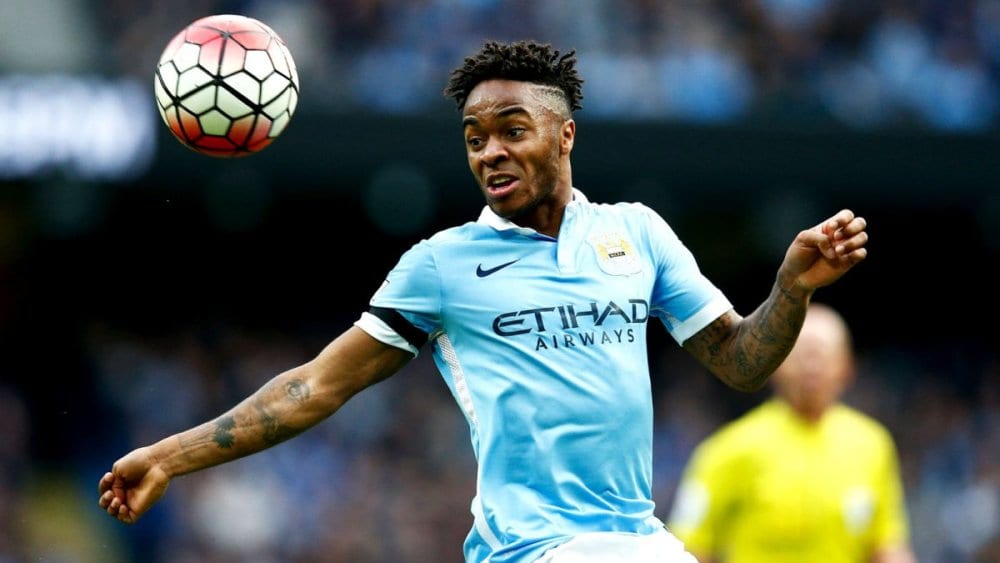 Pep Guardiola's Manchester City and Mikel Arteta's Arsenal face each other for a Premier League clash at the Etihad stadium on Saturday, October 17th.

City begun the season confidently with a 3-1 win over their previous season's nemesis Wolverhampton but stumbled to a humiliating 2-5 home defeat to Leicester City and held to a 1-1 draw by new EPL entrants Leeds following that.

The Gunners have fared better comparatively, winning 3 out of their 4 Premier League fixtures this season with the only loss being to Man City at the Emirates last month.

The long-term absence of Sergio Aguero and Gabriel Jesus has hit City hard as they are without a pure striker for quite some time now.

Ilkay Gundogan will be available though, while Oleksandr Zinchenko is also nearing a full recovery.

Raheem Sterling, who couldn't feature for England in the UEFA Nations League with a hamstring problem could be in contention for the Etihad clash.

The 25-year-old has netted in each of City's wins against Arsenal in the Premier League last season.

Meanwhile Guardiola seems to be sweating over PFA Player of the Year Kevin De Bruyne who trudged off during Belgium's defeat to England at Wembley and subsequently withdrew from the squad for their final Nations League game against Iceland.

Belgium coach Roberto Martinez played down the problem after the game but Guardiola is unlikely to take any chances with De Bruyne's muscle injury and will most likely hold him back unless he is 100 percent fit.

As for Arsenal, there are doubts regarding Pierre-Emerick Aubameyang with the prolific Gunners forward withdrawing from the Gabon squad with a sprained ankle, although he is expected to be fit for the October 17th clash.

Defender Kieran Tierney will be available, despite being quarantined for two weeks after he was found to be in close contact with Scotland teammate Stuart Armstrong, who tested positive for COVID-19 some time back.

Arsenal haven't fared too well at the Etihad in recent times, failing to win since 2015 and losing on each of their last four visits. However, Saturday's encounter offers Arteta's men their best opportunity to reverse that.

Even without Aguero, Jesus and De Bruyne not around, City will have in their attacking ranks folks like Sterling, Riyad Mahrez, Bernardo Silva and Ferran Torres which would be enough to trouble the Arsenal defense which albeit has improved a lot in the past few months.

Manchester City are favourites to win at odds of 2/5 with Arsenal the outsiders at 6/1 and the draw at 17/4.

City are not in the greatest of forms themselves and the visitors to the Etihad will arrive with the belief that they are in with a chance.

It is a match which could go either way, particularly with Man City missing so many of its key players through injury. so even a score line of 2-2 or 1-1 is quite possible.