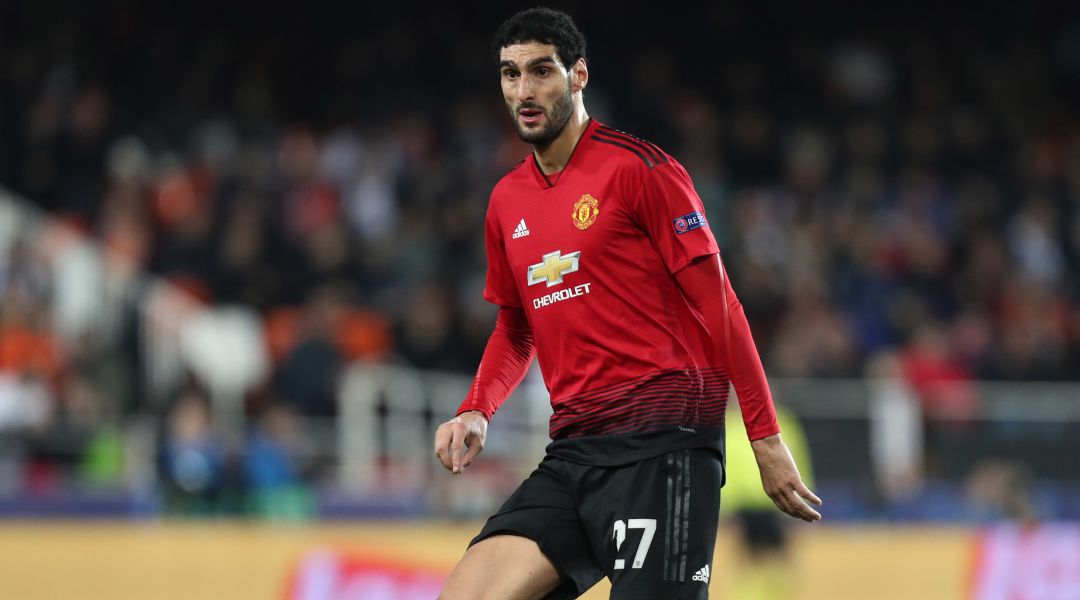 The clock is ticking now, as we head into the final two days of the transfer window.

There’s been plenty of talk, but relatively few deals so far this month. Will we see a mad trolley dash before the window shuts?

Is Marouane moving on?

The mood at Manchester United has totally transformed under Ole Gunnar Solskjaer. But one player who might not be smiling is Marouane Fellaini.

He’s barely featured since Jose Mourinho left. And with Solskjaer reportedly open to selling the midfielder, we go 1/3 that Fellaini heads off to China in the near future.

Could Cherries swoop for Drinkwater?

Bournemouth could offer Danny Drinkwater an escape route from Chelsea this week. His only appearance under Maurizio Sarri this term was a brief run-out in the Community Shield.

Reports suggest the South Coast club are keen to take Drinkwater on loan. But our traders still have Fenerbahce as 4/9 favourites to seal a deal for the former Leicester City man.

Will Spurs misfit get a fresh start?

Vincent Janssen’s unhappy time at Tottenham Hotspur could also be coming to an end. Real Betis are reportedly keen to sign him this week.

It’s clear the striker has no future at Spurs. Even with Harry Kane, Dele Alli and Son Heung-Min unavailable, he still can’t get into the squad. A depleted Spurs side are 8/13 to beat Watford tomorrow.

With so many injury problems, you’d think Spurs would be looking to bring in reinforcements. But Mauricio Pochettino has said he is “not optimistic at all” regarding any potential incomings.

Their squad may be stretched but our traders still expect the North London club to finish in the top four. They’re 2/9 to seal a Champions League spot.