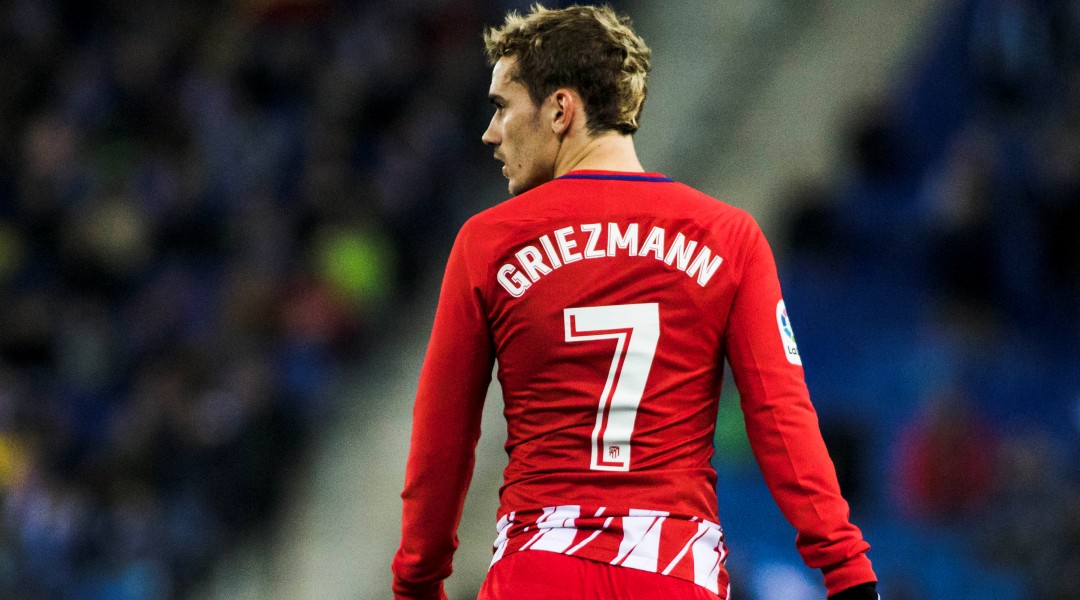 Ole Gunner Solskjaer has found it easy peasy at Old Trafford so far. And things could be about to get even Griezzier if the latest transfer rumours are to be believed.

That’s because Atletico Madrid striker Antoine Griezmann is now ODDS-ON at 10/11 to leave Madrid and make Manchester United his next club.

The Frenchman reportedly wants to leave Atletico, and with Barcelona cooling their interest in the forward, it looks as though megabucks Man United could be his next port of call.

Former favourites Barcelona have now drifted to 5/2 in the betting, while Bayern Munich and Paris Saint Germain are 4/1 apiece.

Alex Apati of Bookmaker said: “This looks like it’ll be the year Griezmann finally leaves Atletico, and it’s now United who head the betting.”