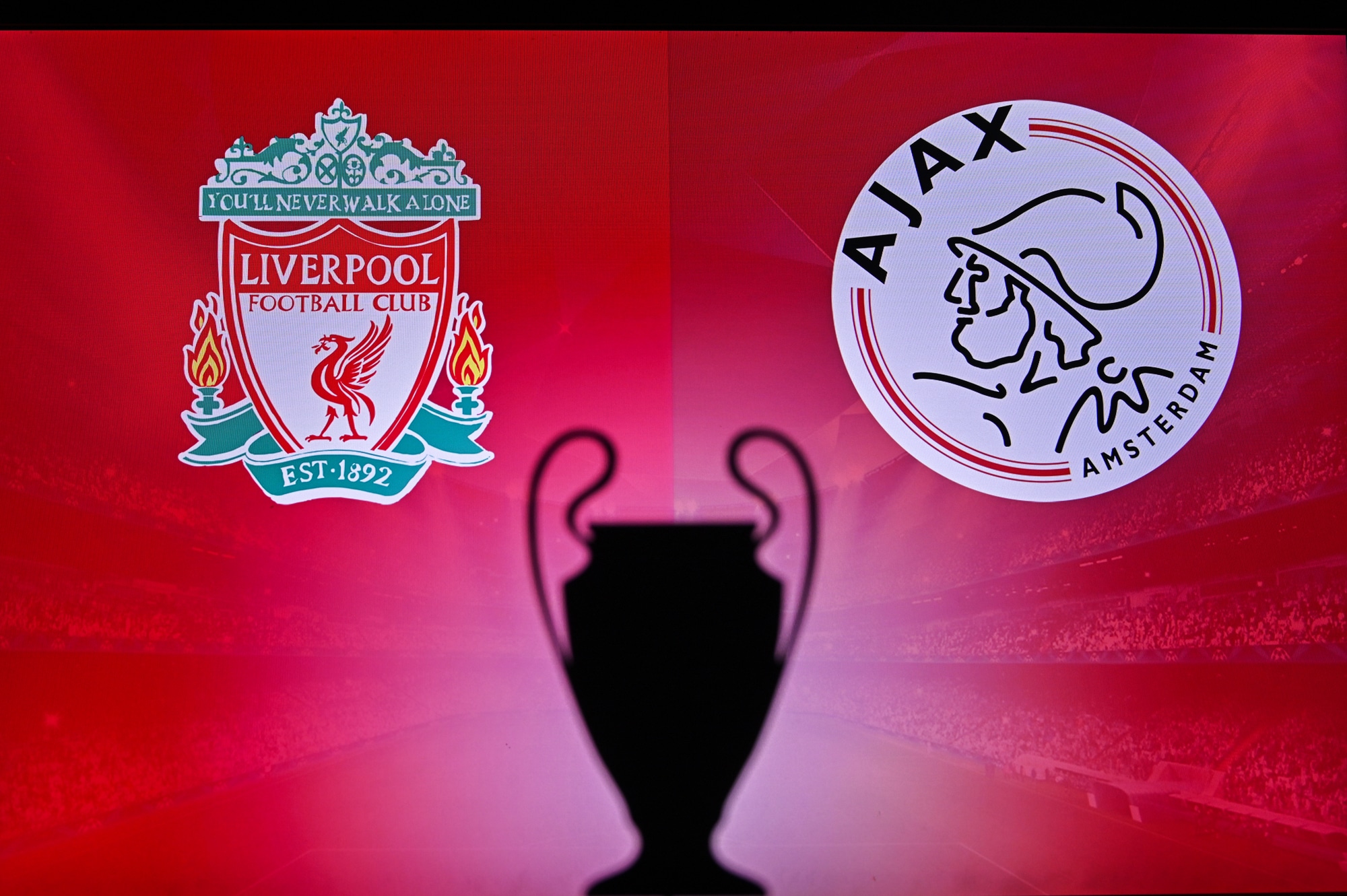 With only a couple of points separating the two sides in the Group D cluster of the UEFA Champions' League (UCL), toppers Liverpool invite Ajax for a December 1st night clash at Anfield.

The Reds' shock home defeat to Atlanta last week stalled their march into the Round of 16 and blew the Group wide open. Jurgen Klopp's men have also just come out of an unwanted 1-1 draw with minions Brighton at the Amex stadium in a Premier League clash on Saturday and relinquished the top spot on the EPL table to Tottenham in the process.

The loss to Atalanta punctured the “fortress” aura surrounding the Reds at Anfiled and also  ended their 8-game unbeaten run in the Champions' League group stages and left both Ajax and Atalanta breathing down their necks at the top of Group D.

On the other hand, Erik ten Hag's Ajax have been in exemplary form, winning their last six games outings across all competitions, hammering in 23 goals in the process. Their most recent win was in an Eredivisie fixture where they pummeled a hapless Emmen side 5-0 on Saturday.

Jurgen Klopp still has a long injury list going with 8 players expected to miss out on Tuesday's Anfield clash. Jordan Henderson is back from his injury spell but only to be replaced by James Milner in the treatment room.

There is further confirmation that  Thiago Alcantara and Alex Oxlade-Chamberlain will not be back in time for the clash with Ajax. Virgil van Dijk, Naby Keita, Joe Gomez, Xherdan Shaqiri and Trent Alexander-Arnold are all certainly ruled out, although Alexander-Arnold may be the closest of the lot to returning.

Sadio Mane and Joel Matip who were rested in the drawn game at Brighton will in all probability start in Tuesday's game. Curtis Jones, Neco Williams, Kostas Tsimikas and Divock Origi are among the other players pushing for a  start,

Ajax, meanwhile, could be without Daley Blind after the defensive midfielder sustained a hamstring injury in a UCL Group outing against Midtjylland last week. Brazilian winger Anthony is fit again after recovering from a hamstring injury but whether he will be able to start is another matter.

Ajax will take a lot of courage from Atalanta's win while going into the Anfiled game and their no-holds barred attack approach will cause a ragged Liverpool defense lot of problems for sure. But with the Reds wanting just a win to progress into the knock-out stage, December 1st's encounter could get very interesting.

The UK bookmakers‘ odds are on the hosts emerging winner but a desperate Ajax could be difficult to contain.