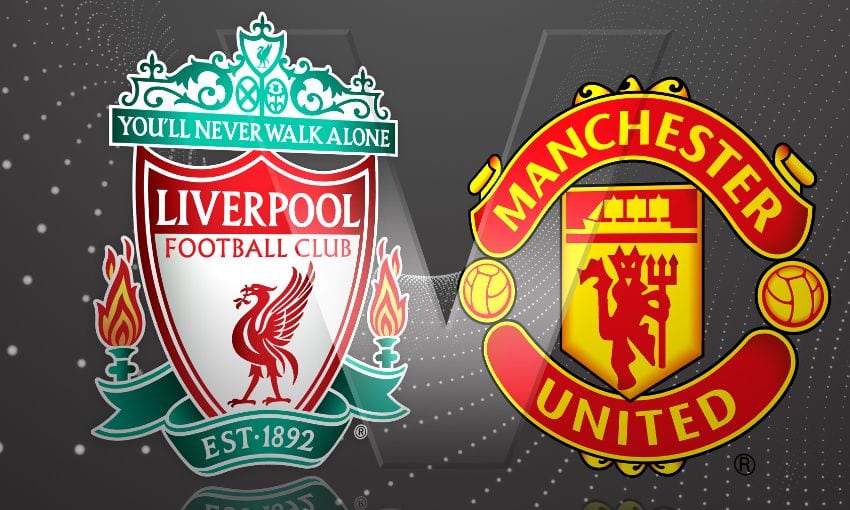 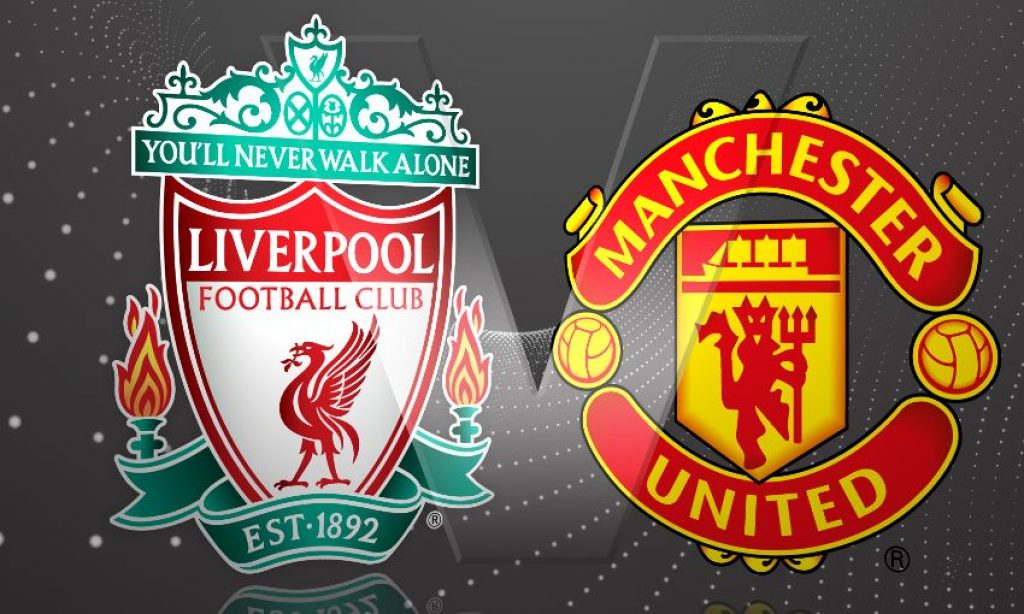 Looks like Paul Pogba has found his true form as evinced from his brilliant show in France's World Cup qualifying matches against Bulgaria and Netherlands. This sends danger bells ringing at Anfield, where the Red Devils visit to play a crucial Premier League clash with Liverpool.

Pogba may have found an ideal partner in the form of Ander Herrera to execute his defense-splitting moves. But they will probably have to do better than what they dished out in a 1-1 draw against Stoke City a week ago. Jose Mourinho may go for someone like Schneiderlin and Carrick in a more active role around Pogba, who may see himself play further forward at Anfield.

Juan Mata and Rashford, upfront, look definite starters for Monday night's clash. Openings and scoring opportunities would be created in plenty with a Liverpool back line prone to letting in goals.

Jurgen Klopp's men have conceded the most number of goals so far among all teams in the top half of the table.

How guys like Ibrahimovic and Rashford finish will also hold the key to the Anfield clash. Finishing is something that the Reds have fine-tuned to winning effect. They lead the goals tally with 18 and look hungry for more. Sturridge, Firminio, Sadio Mane, Coutinho, Lallana and Henderson all have been in search of goals and under Jurgen Klopp, attack has been the mantra, which is why the Reds are in the fourth place and just 2 points behind table leaders, Manchester City.

For Klopp a matter of concern will be the injuries to regular midfielders, Gini Wijnaldum and Adam Lallana. But reinforcements are expected to be on the way in the form of Emre Can back from an injury suffered in a EFL cup clash in August. Dejan Lovren and Nathaniel Clyne have recovered, too, and this should give new strength to the Liverpool back line going into the Anfield clash.

For the visitors, Valencia, Bailly, Smalling and Blind will shore up the defense which in all probability come under assault.

The last time these two teams clashed was in an Europa League encounter, which Liverpool won 3-1 on aggregate. Apart from that, Manchester United have managed eight wins from their previous ten Premier League games with the Reds.

But Monday night's clash could buck this trend and given Liverpool's current form, bookmakers feel inclined to put their money on the hosts. Even if Manchester United emerge victorious on Monday, they are not likely to break into the Top Four thanks to a inferior goal average.

For Liverpool a win would mean a possible place at the top of the table in event of a Manchester City botch-up against Everton.