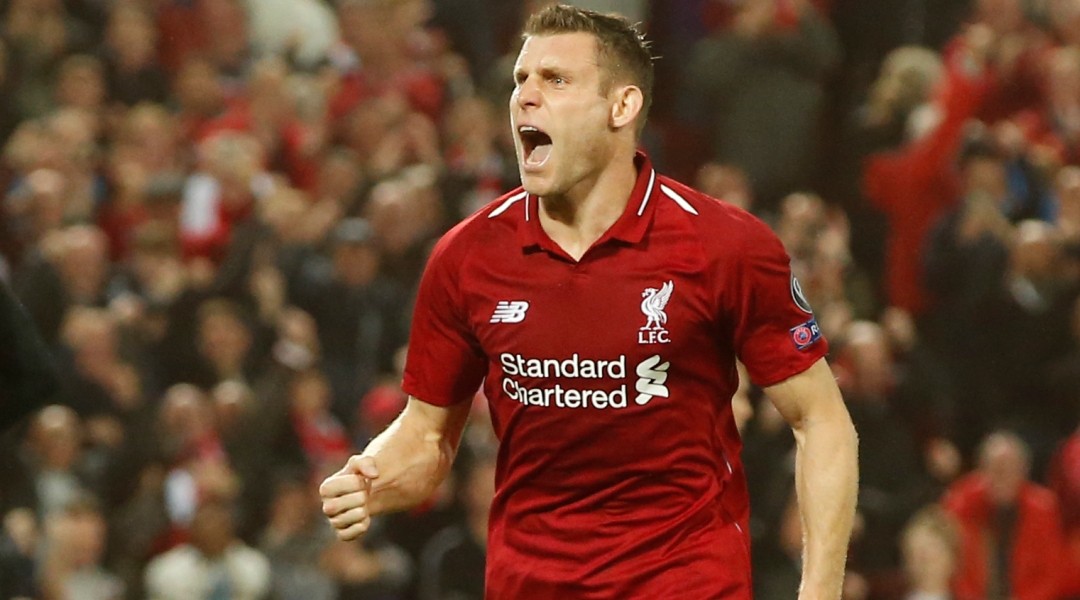 Liverpool are odds on to win first Premier League title with Leicester to finish in top six. See where your team finishes the season in SportNation.bet's latest Super Computer

Liverpool are odds on to win their first Premier League title at the 28th time of asking, with Leicester tipped to finish in the top six – according to bookie SportNation.bet.

For the first time, the table features two different betting markets – the title odds for the top 10 and relegation odds for the bottom half, striving to be the most accurate predictor of the final standings.

Having picked up maximum points from their eight games so far this season, they are 4/6 to be champions, opening up a four point lead on the faltering Man City who have lost two of the last four.

City as we know should not be discounted and at 5/4 are still in with a shout of catching Jurgen Klopp's men in what is a clear two horse race – the predicted third placed team Chelsea are way out at 80/1 and Arsenal, in the fourth Champions League spot they so crave, are 100/1.

Leicester City, who have started so well under Brendan Rodgers, are tipped to finish ahead of Manchester United – but Crystal Palace and Burnley, who both currently reside in the top seven are set to drop just into into the bottom half, with Wolves continuing their resurgence in the other direction.

At the other end, it does not look good for Norwich (4/6) and Watford (5/7), who are both odds on for relegation to the Championship – with Newcastle (15/8) tipped to occupy the final relegation spot.

A SportNation.bet spokesman said: “The odds suggest that Liverpool fans should really start to believe that this will finally be their year. But don't discount City – any other team already eight points behind would not still be as short as 5/4.

“Despite having beaten City this season, the markets predict Norwich will be the only promoted team to drop straight back down at the first time of asking, alongside winless Watford and hapless Newcastle who strengthen
their position as the ultimate yo-yo club.”