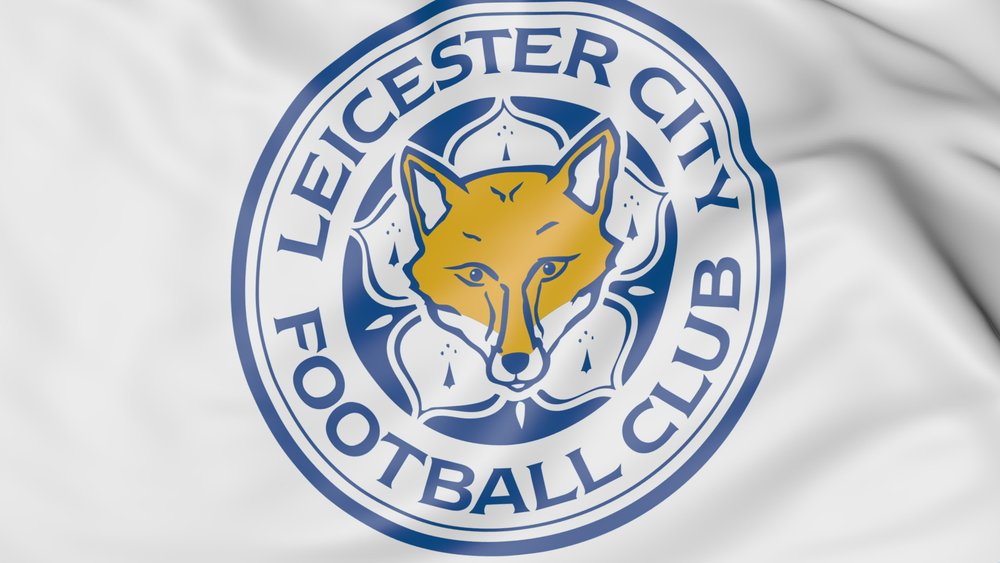 Both Leicester City and Wolverhampton will want to keep their good upward momentum in the Premier League going when they face each other at the King Power stadium on Sunday, November 8th.

Leicester have moved quickly up the table to the second spot of the Premier League table on the back of successive wins of 0-1 and 1-4 over Arsenal and Leeds respectively.

While on the other hand, Nuno Espirito Santo's Wolves have maintained their place in the Top six, going through their last four Premier League games with 3 wins and a draw.

Brendan Rodger's Foxes will be the more charged-up side having bested Sporting Braga 4-0 in a Group outing of the Europa League.

In a game where Rodgers rested top-scorer Jamie Vardy and Harvey Barnes, Leicester got their goals through Kelechi Iheanacho, James Maddison and Dennis Praet.

So, one can expected Barnes and Vardy to return for Sunday's game to complement what will be a near full-strength Leicester side.

The Wolves on the other hand seem to be doing well even after Diogo Jota's exit with players like Raul Jimenez, Pedro Neto, Daniel Podence and Ruben Neves dotting their attacking ranks.

Leicester will have to do without Ricardo Pereira, Wilfred Ndidi and Caglar Soyuncu in the defense while the Wolves' absentees at the back owing to injuries are defenders Jonny and Fernando Marcal.

Predicted Leicester line-up in a 3-4-2-1 formation:

With only 2 points separating these two similarly matched sides, Sunday's encounter at the King Power should be a closely contested one with odds pointing to a draw albeit in their present form Leicester holds the edge.

But much like Manchester United, the Foxes have been bungling in easy games at home and Sunday's opponents are by no means push-overs.