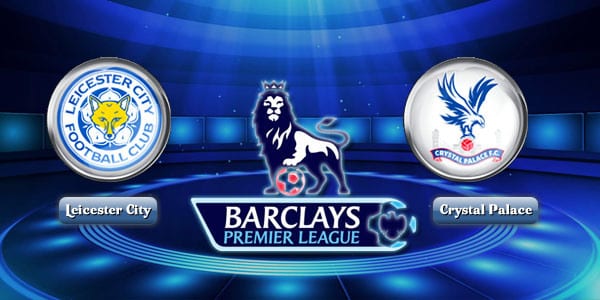 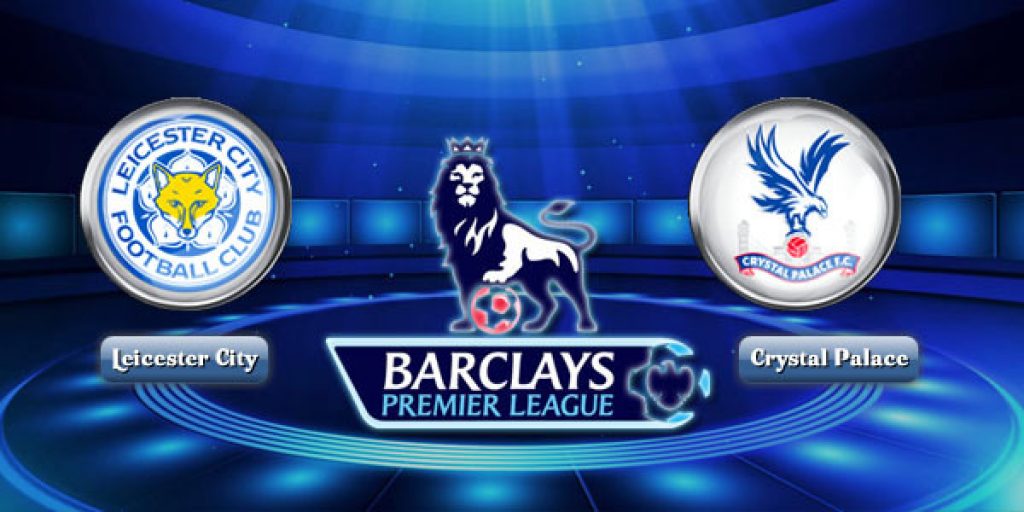 With just 8 points from 8 games, even getting into the top half of the Premier League seems a distant dream for Leicester City at this moment. The Foxes just recovering from a 0-3 humbling at Stamford Bridge take on Crystal Palace at home on Saturday.

Palace, coming out of a 0-1 loss to 15th placed West Ham would rue their chances of moving up further on the table. This was thanks to a missed penalty by their £30m star Christian Benteke.  For Leicester, Claudio Ranieri seems to be giving more weight to the side's upcoming UEFA Champions home clash against FC Copenhagen. This was  evident when he chose to rest Islam Slimani and Riyad Mahrez against Chelsea on Saturday. But these two players could see themselves back in action against Palace next Saturday.

Of concern to Ranieri has been the listless Jamie Vardy and the non-performance of his £16.6m acquisition, Ahmed Musa. Except for Wes Morgan, the back line comprising of Fuchs, Robert Tuth and Luis Hernandez has been a disaster of sorts. Come Saturday, one can expect the pace of Palace forwards Wilfried Zaha and Benteke to exploit this shortcoming.

In stark contrast to their horrific performance away from home where they have conceded 13 goals from 4 outings all of which they have lost, opponents have found the back of the Foxes' net just once at the King Power stadium this season. It would be really tough for Palace to break this trend and would call for the brilliance of Benteke (their top scorer with 3 goals) and the improvisation, pace and creativity of Zaha.

Scott Dann's initiative at center-back, another top scorer for Palace, will be missed at the King Power. Dann has been out with a hamstring injury for over a month.

Of interest to Palace fans will be the fact that the two of the three Leicester losses were at home. Although in their current form, Crystal Palace are the better side. Bookmakers however have factored in Leicester's daunting home record while assigning the odds.

A draw could be a very likely outcome and who knows, Palace might just break the Foxes' home hoodoo.

Crystal Palace are currently not badly placed at 8th on the Premier League table with 11 points. As for Leicester, a win and 3 points would not be enough to catapult them into the top ten, thanks to a deficit goal average (8 for and 14 against).