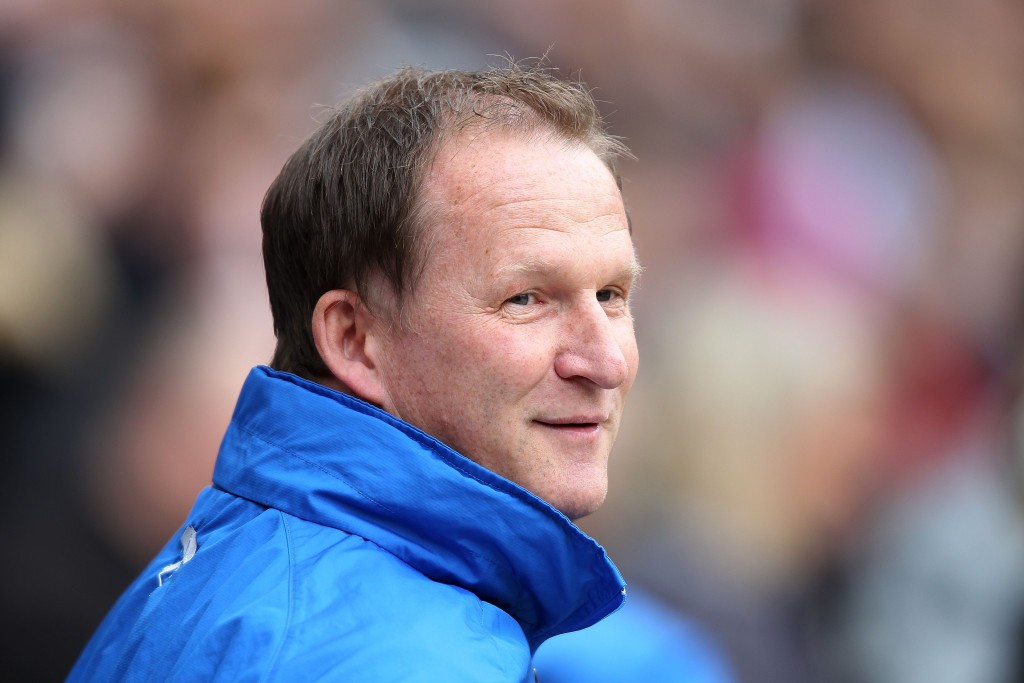 International football may be dominating at the moment but there is still domestic action in the lower leagues, with Blackpool looking to continue their fine start when they travel to Coventry in League One (Coventry 5/4, Blackpool 23/10, draw 11/5 – Match Betting).

The Tangerines sit third in the standings after an unbeaten start to the campaign that saw them win their first three games before three consecutive draws.

It represents a remarkable change in fortunes for the Seasiders, the fans having fought for years to remove the deeply unpopular former owner, Owen Oyston, with Simon Sadler now at the helm.

With the new owners having invested in the squad this summer, Blackpool are hopeful of maintaining their good start and challenging for promotion.

Ipswich are top of the standings on 14 points but Blackpool are one of four clubs just two points adrift, with Coventry among the quartet.

The Sky Blues have an identical record to their Lancashire opponents but have conceded just one more goal in the early stage of the campaign.

Ivorian Armand Gnanduillet has been on fire for Blackpool, with four goals from six appearances, and the 27-year-old can be backed at 11/5 with Betfred to score anytime at St Andrew’s.

Unbeaten Wycombe have been consistent in winning one and then drawing a match while the Imps bounced back from consecutive defeats to beat Fleetwood last time out in the league.

It is tight at the top in League One but the picture may be a bit clearer after this weekend’s fixtures (Blackpool 4/1, Coventry 5/1 – To Be Promoted).

In League Two, there is an intriguing match-up as third-place Crewe take on a Grimsby Town outfit just one spot below (Grimsby 7/4, Crewe 6/4, draw 23/10 – Match Betting).

Crewe have won four and lost two games to date while the Mariners have won three and drawn two to sit in the play-off places in the fledgeling standings (Crewe 11/4, Grimsby 8/1 – To Be Promoted).