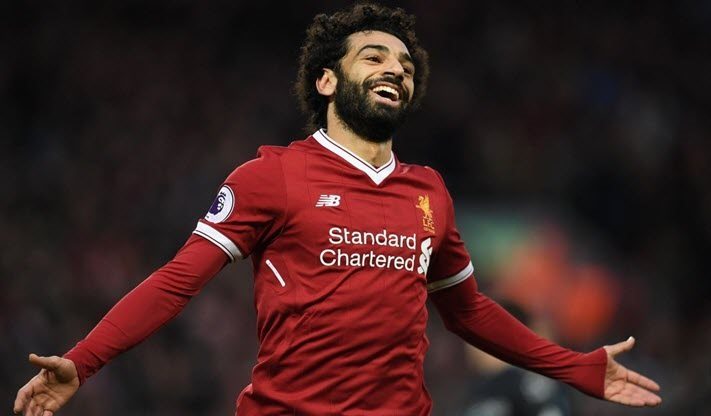 The Reds won their sixth European Cup in June when they beat domestic rivals Tottenham in the 2019 final in Madrid. They kick-off this season’s campaign against more familiar opposition in Napoli, who they also faced in the group stage last term.

Napoli actually got the better of Klopp’s side in Naples last October, winning 1-0, and Tuesday’s tie represents another stern test for the English giants.

However, Klopp is ready to embrace the challenge of being defending champions and is far from finished creating memories at Liverpool just yet.

The Merseysiders are 6/1 to win the competition in 2019-20, with Manchester City the favourites in Betfred’s outright market at 10/3.

“We want to create more stories to remember in the future and not only this one, so we cannot stick to that.”

Klopp could make changes for the Group E opener at the San Paolo Stadium, with the likes of James Milner, Adam Lallana and Joe Gomez pushing for starts, while Andy Robertston has shrugged off a minor knock to be fit. Alisson Becker, Naby Keita and Divock Origi are all out injured for the reigning champions, however.

The other game in Group E on Tuesday sees RB Salzburg (4/9, Genk 6/1, draw 4/1 – Match Odds) – finally back in the Champions League Group stages – take on a Genk outfit that return to this stage for the first time since the 2011-12 season.

Salzburg (5/2 – to qualify from Group E) have fallen at the play-off stage in Europe’s premier club competition four times since their only group appearance in 1994-95 before eventually making it this year.

They sit top of the Austrian top flight this season, with a perfect seven wins from seven so far, while Genk (8/1 – to qualify from Group E) are ninth in Belgium’s First Division A, with 10 points from their first seven games. 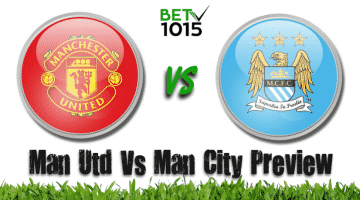