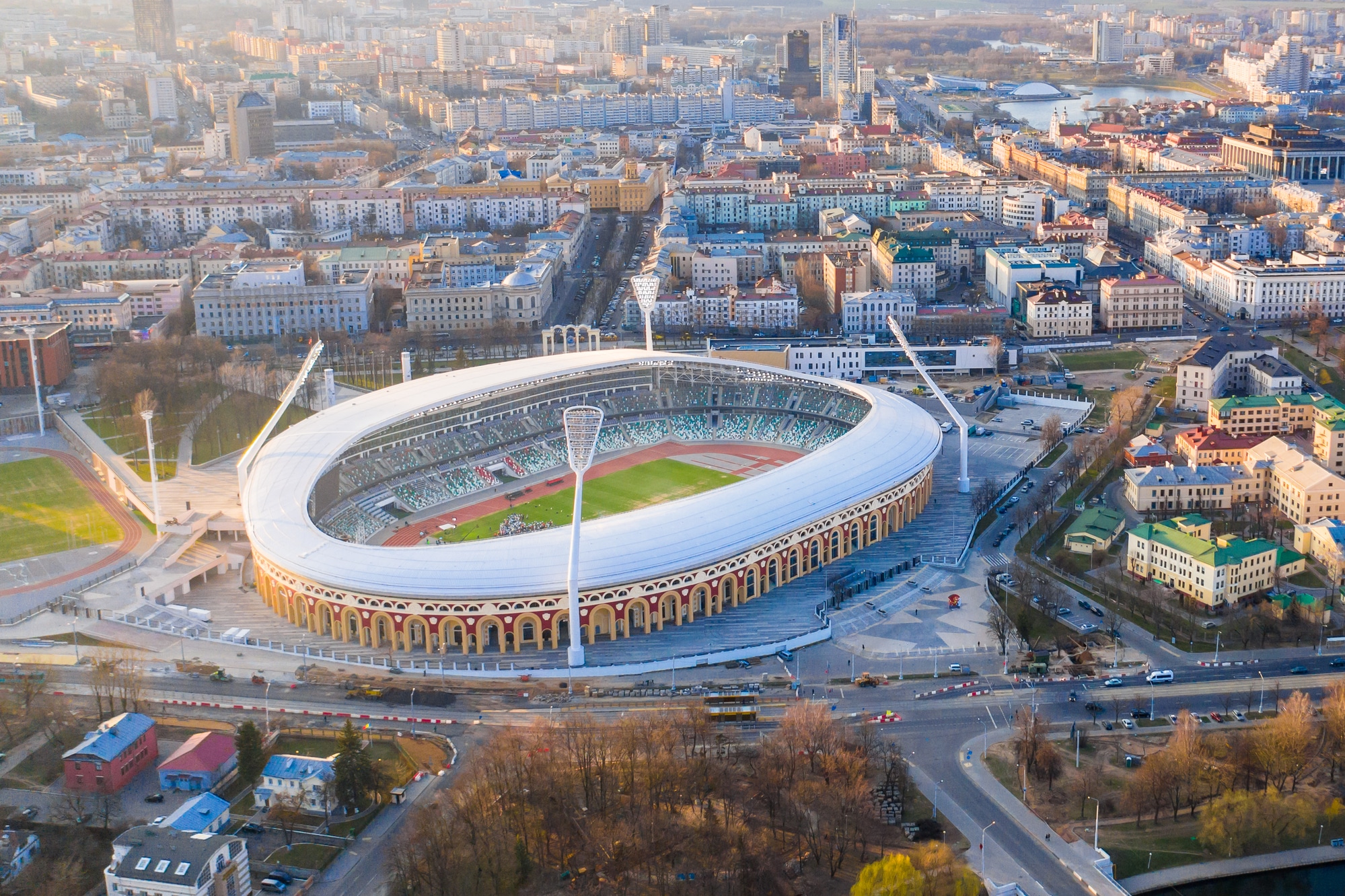 FC Vitebsk make their way to Stadion FK Minsk on Sunday, April the 26th to play FK Isloch. Vitebsk who finished at the bottom half of the table in the 13th place in 2019, have begun the current season on a very strong note.

Leaving aside their lone 0-2 defeat to Neman Grodno, Sergey Yasinsky's men have gone undefeated in the remaining four Belarus Premier League (BPL) games, in fact, winning three of them.

Vitebsk, as a result, are on a vaunted 3rd position with 10 points and two places ahead of their weekend opponents.

FK Isloch are on the 5th spot with 9 points having lost two and won three of their 5 BPL outings in 2020.

Isloch have come out of an impressive 2-1 over Slavia Mozyr last weekend after going down in back-to-back games against Slutsk and Dinamo Brest.

The win over Slavia was helped by goals from Dmitri Komarovski off a penalty in the 63rd minute and  Nikolai Yanush heading home from a Dzmitry Komarovski corner 10 minutes later.

As for team news, Oleg Patotskiy has recovered in time for Sunday's clash and will team up in the midfield with his captain Komarovski.

The attacking trio of Nikolai Yanush, Aleksanhodr Makas and Momo Yansane are set to feature up front on the 26th.

For Vitebsk, Diego Santos Carioca, Sergey Volkov, wingers Artem Gurenko and Anton Matveenko – all of whom have been very impressive in recent games, are all likely to feature against Isloch.

Brazilian striker Diego Santos Carioca has broken into the starting line-up at the cost of Ion Nicolaescu who has been relegated to the benches.

Coach Sergey Yasinski also has the option of bringing center-forward Ruslan Teverov off the benches.

Vitebsk have a narrow 7-6 advantage over Isloch with one draw in the 14 occasions they have met.

Their last meeting was in a friendly in which Vitebsk won 2-1. Isloch are a tough side to beat at home, going undefeated in 17 of their last 20 matches  at the Stadion FK Minsk.

Vitebsk are undefeated in four of their five matches this season which should ensure a close match on Sunday.

Irrespective of defeats, Isloch are a goal-hungry side having found the back of the net in each of their 5 BPL outings this season. – which is one reason why the new UK betting sites odds are on Isloch to take 26th's game.