Is ‘second season syndrome’ finally becoming something to fear? 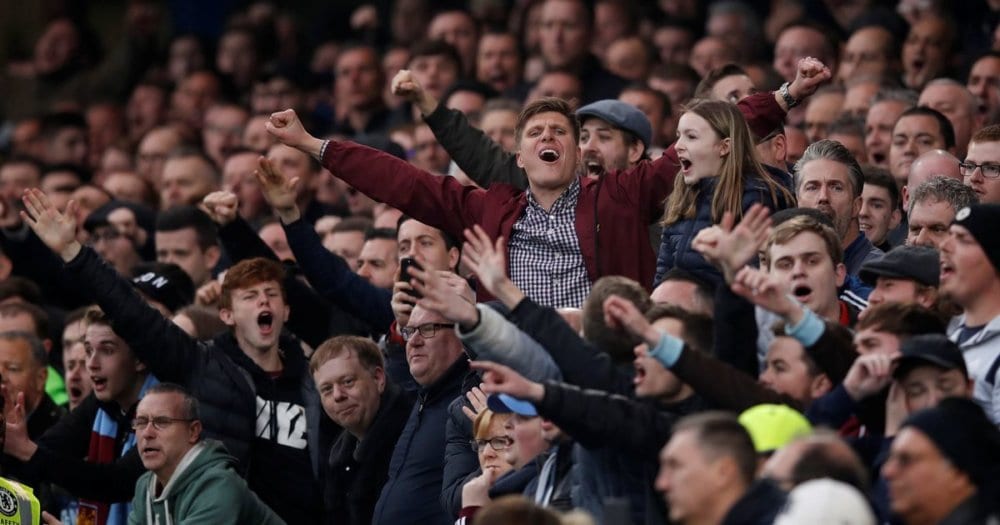 It would be a stretch to claim that ‘second season syndrome’ is a complete myth. After all we have too often seen a side propelled by momentum and a united dressing room go on to enjoy a fantastic campaign straight after gaining promotion only to then settle back into the pack. There is, it seems, a maximum period of one year before the other foot inevitably comes down and natural order is restored and a good example of this is West Ham United’s contrasting seasons in 2013 and 2014. Still on a high from their play-off success the Hammers comfortably nestled in the top ten in their first year back among the big boys. Yet twelve months later – with the same manager and virtually identical squad bar the odd upgrade – they flirted with relegation throughout requiring a late recovery to pull clear.

So it definitely exists. It’s a ‘thing’, just like a band making a difficult second album or a film director creating an Oscar winner at the first time of asking then selling out and taking the blockbuster gravy train because how the hell do you follow a debut masterpiece?

If ‘second season syndrome’ in football is not a myth however it is most certainly an exaggerated phenomenon and furthermore not nearly as dramatic or commonplace as it’s made out to be. The stats back this up.

In the last twenty years only seven teams have made it to the promised land of the Premier League, hung around for a year then soon after endured a horrendous season finishing up in the bottom three. That’s seven from sixty promoted sides. That’s 11.6%. The last to do this incidentally was Hull in 2015.

Now compare and contrast to the significant number of clubs who still had a case of champagne left over from their promotion party to drown their sorrows on being relegated ten months later. They make up 36.6%. That’s right, a staggering 22 from the sixty promoted sides since 1999 have immediately plummeted yet which of the two experiences has a cool syndrome named after it and its own Wikipedia page to boot? And which is belittled with the childish term of ‘yo-yoing’?

If this is clearly unfair – though truthfully and admittedly there are much more serious grievances to get worked up about – it’s a discrepancy that seems to be righting itself. Last season saw all three promoted teams stay up for the first time since 2012 while this time out languishing in the drop zone are two of those same clubs who came up in 2016/17. For Newcastle United and Huddersfield Town the syndrome is taking hold.

And for very different reasons too. The north-east giants’ problems have been well documented with Rafa Benitez and owner Mike Ashley at loggerheads over budgetary restrictions that saw the club make a profit this summer despite possessing a squad of limited stature. Last year the Spanish coach performed wonders organising a team that was simply not good enough to put together a string of results into at least being compact and drilled enough as a collective to compete and only once did they concede four games in a single game. Ultimately it was this solidity that ensured a mid-table finish.

Fast forward to the present however and a further weakening of personnel has resulted in gravity taking a keen interest and not even the esteemed Benitez can out-manoeuvre by means of a tactics board. Consequently eight games in Newcastle are yet to secure their first win.

As for Huddersfield theirs is an ailment that has every major symptom of ‘second season syndrome’. First came the exhilarating and impressive announcement of themselves in the top flight, winning widespread admiration for their combination of assured football allied to an underdog mentality. Then the summer heralded a whirr of transfer activity as the club attempted to repeat Bournemouth’s strategy of recent times in improving year on year and establishing a foothold in the Premier League. Only then came the slump with a dressing room sprinkled with strangers and all momentum lost.

Indeed so expected was the Terriers plight that David Wagner spent half of his pre-season deflecting talk of the dreaded syndrome being imminent and it is genuinely saddening for a club as likeable as they that it has duly struck.

Sadly too it seems that after many years of having an ill-gained reputation the ‘second season syndrome’ is now becoming as virulent as people always believed it to be and with that in mind Brighton – the third club promoted in 2017 – should be sitting very uncomfortably right now regardless of their encouraging start. The new law of physics appears to state that reality always bites, in the end.

The post Is ‘second season syndrome’ finally becoming something to fear? appeared first on BetBright Blog.

Perth Glory vs Western United Prediction for Aussie A League on March 23, 2020 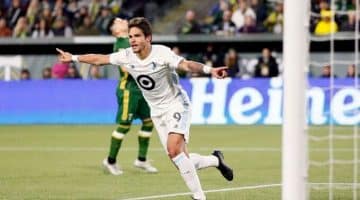 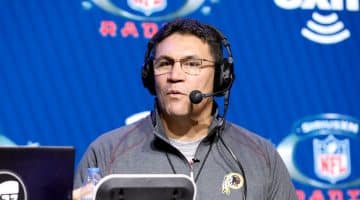 Washington’s No. 2 pick will set the tone for its entire offseason