Infogol’s Midweek Euro Tips: Back Sevilla and Real Madrid to rack up the goals 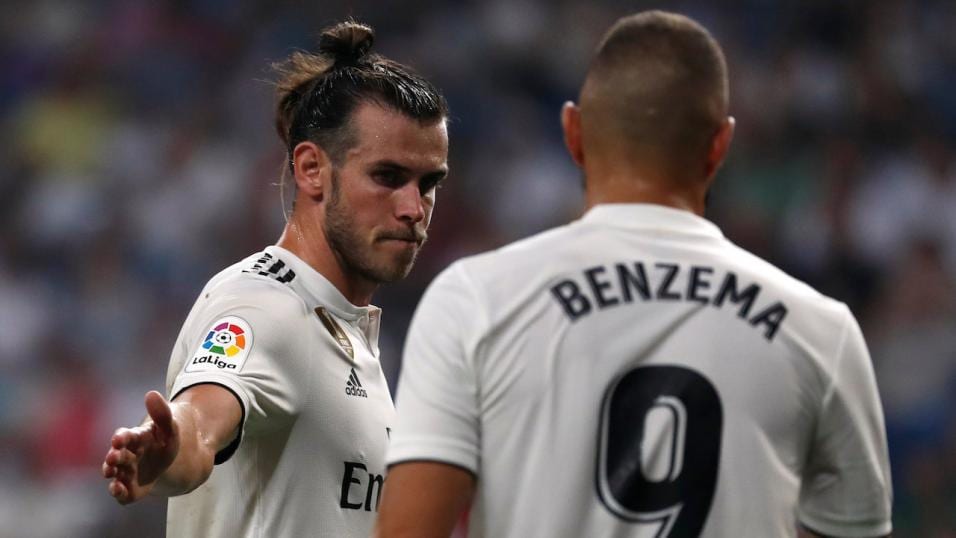 After landing an 11/1 treble last weekend, the Infogol experts return with a look at the European action, using expected goals (xG) data to select the best treble from the midweek fixtures…

Fortuna Düsseldorf have made a good start to the season, having picked up five points following a goalless draw at Stuttgart.

The newly promoted side have held their own in the German Bundesliga so far, drawing away at RB Leipzig and winning against Hoffenheim being two of their scalps.

As they have proven in all of their matches, Fortuna Düsseldorf are a very capable attacking unit that create plenty of chances, generating an average x GF of 1.49 per game.

That win followed three successive defeats in which Die Workself were defensively vulnerable.

Leverkusen have conceded an average of 1.86 xGA per game, a very high amount for a team with aspirations of finishing in the top four.

Fortuna have impressed so far this season, while Bayer have done the exact opposite. Backing the home team to get something from this game represents good value.

Lazio to make it four on the bounce

Udinese picked up their second win of the season away at Chievo, thou they were fortunate to take the spoils in a game where the hosts created the better chances (xG: CHI 1.43 – 1.00 UDI).

In fact, this wasn't the first game that Zebrette have created very little, with the Udine side generating an average of just 1.01 xGF per game – so they aren't expected to trouble Lazio.

Defensively they have been impressive so far this season, conceding an average of just 1.00 xGA per game, but they are yet to play a side with the attacking capabilities of Lazio.

Lazio have bounced back well from defeats to Napoli and Juventus in their first two games, winning their next three league matches against teams of a similar standard to Udinese.

They have generated over 2.50 xGF in all of their last three matches, so definitely have the attacking power to break down this Udinese rear-guard.

Lazio should prove a class above their opponents in this game, with 17/20 representing great value for the visitors to make it four straight wins.

Sevilla were involved in an eight-goal thriller at the weekend, as they came out on top 6-2 against Levante.

The scoreline did flatter Pablo Machín's side, as according to expected goals, 3-2 would have been a fairer reflection on the game (x G: LEV 2.25 – 3.24 SEV).

Yet again though, Sevilla were very entertaining to watch, and as they appear to have a lack of balance in their team, expect them to continue creating and conceding chances at a very high rate.

They are creating at an average of 2.25 x GF per game, and conceding an average of 1.73 xGA, meaning more high-scoring game should be on the cards as the season progresses.

Real Madrid did just enough to beat Espanyol in their last game, though they did rest players following Champions League exploits, and did face a much more stubborn defensive team.

Madrid have, as expected, been very strong in attack, averaging 2.45 xGF per game, and should have no problem carving through this weak Sevilla defence.

Sevilla's matches are like basketball games, ‘we attack, you attack', meaning chances are regular at both ends. Especially with the attacking powers of Real Madrid, backing Over 3.5 goals at a good price is the selection in this match.