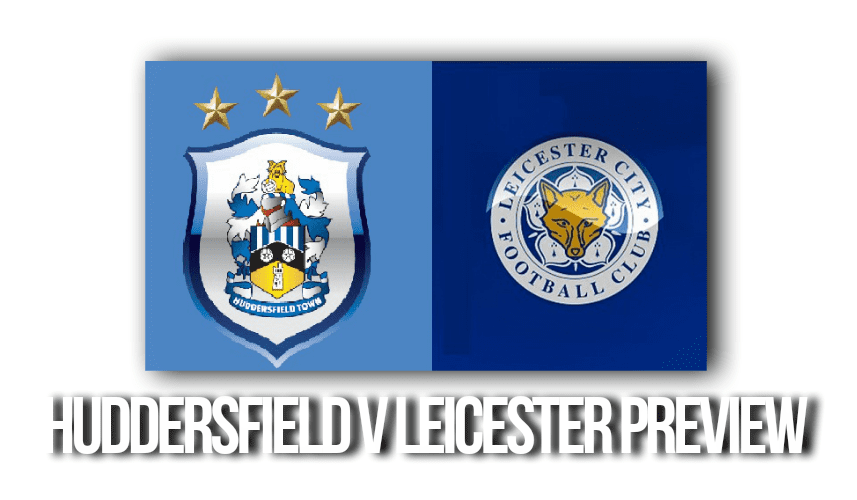 Huddersfield handed over West Ham their first win of the season when they lost 0-2 to the Hammers at the London Stadium on Monday night. For new entrants into the Premier League, Huddersfield, it was the end of a dream run of three unbeaten matches that included wins against Crystal Palace and Newcastle.

The Terriers surprisingly had most of the possession in the West Ham game. However the attack looked clueless with forwards Philip Billing and Steve Mounie getting the only two fruitless shots on target. Barring Christopher Schindler, the Huddersfield defense were all at sea whenever attacked. The goals David Wagner's men conceded were incidentally the only time the Hammers found the back of the net after four outings. In Leicester City, they will be facing their strongest opposition so far in their Premier League season.

The visiting Foxes are likely to dominate possession at the John Smith's Stadium on Saturday. It would call for some enterprise on the part Huddersfield forwards to create scoring opportunities.

Wagner believes their “ineffective offensive play” was one of the reasons his team lost the Monday night game. The Terrier defense, on the other hand, could find it difficult to hold on against the likes of Jamie Vardy and Islam Slimani.

Craig Shakespeare's Foxes have had the misfortune of running into top grade opposition very early in the season. Of the four outings they have had so far, three were against clubs like Arsenal, Manchester United and Chelsea. Their only win has come against first time Premier league entrants, Brighton & Hove Albion. They incidentally are placed above Leicester in the EPL table currently. Despite their three losses, Leicester have displayed an aptitude for scoring. Vardy already getting three goals and Slimani and Shinji Okazaki two each. The only thing going for the Terriers is that they would be playing on the back of some raucous home support.

These two teams had met each other on numerous occasions while playing in the League One Championships, but out of the last five meetings, the Foxes have prevailed in three and lost just once. Going into Saturday's clash, Craig Shakespeare's men are the favorites to emerge winners. But the most popular new bookmaker odds point to a 1-1 draw. The home factor for the Terriers seem have come into play.