Gracia out to topple frightening City 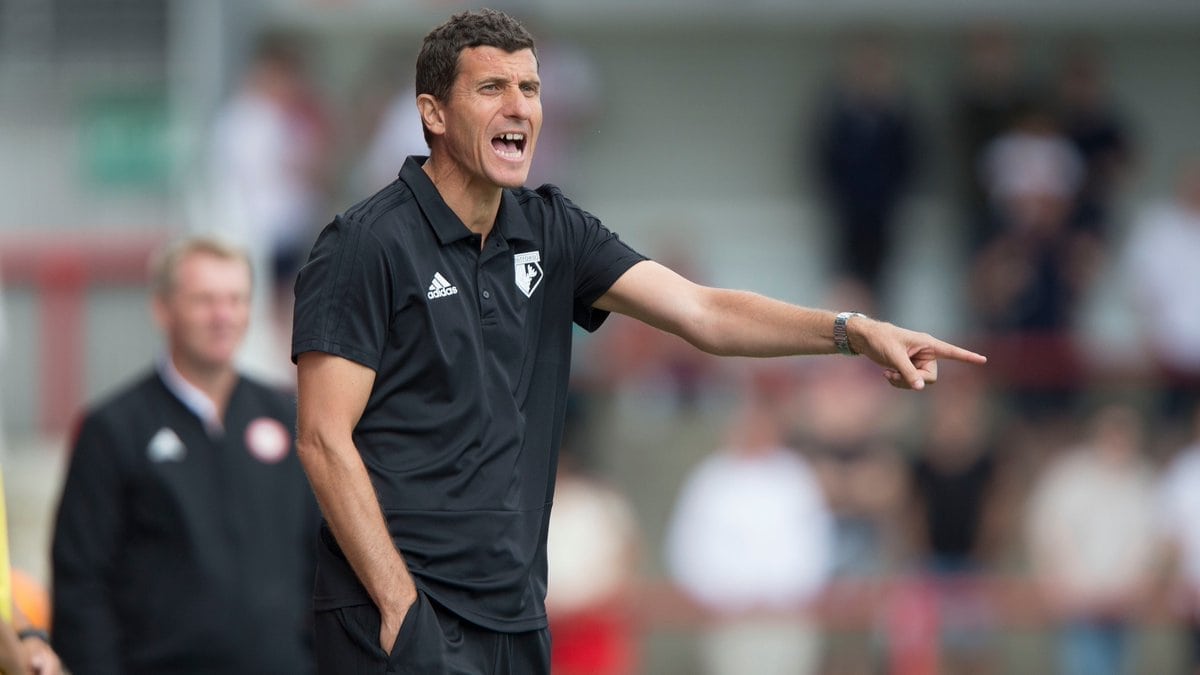 The Hornets have enjoyed a superb season in the Premier League and finished 11th – a massive 16 points above the relegation zone – and seem to have established themselves as a solid mid-division club.

Cup competitions are their only real chance of silverware and victory in north London on Saturday would cap an excellent 10 months for the Vicarage Road outfit.

However, on a personal level, Gracia says he does not require tangible rewards and is content as long as the supporters know that his charges are giving their all.

“I don’t need more trophies to be happier,” said the Spaniard. “I am really happy when I see that our fans feel proud of their team, how they play, how they fight, with better or worse results.”

Not many people have given Watford much of a chance this weekend, with City having already claimed the Carabao Cup and retained their Premier League title this term.

They have been hailed as possibly the best English side of all time and Gracia recognises that his men must try to find some sort of weakness against an intimidating opponent.

“We know that it is a great team and that logically it is complicated, but as much as it frightens us, at this level among professionals there is great respect among all,” he added.

“We know that each team has its virtues and its shortcomings, and we must try to do our best and find the best options to win the game.”

Pep Guardiola’s City beat Watford home and away in the top flight this campaign and have an array of attacking talent in the ranks, with Sergio Aguero 8/11 to score anytime and Raheem Sterling priced at Evens. 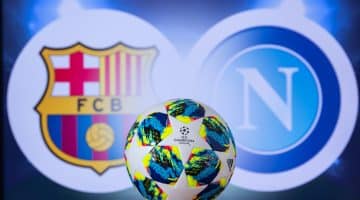 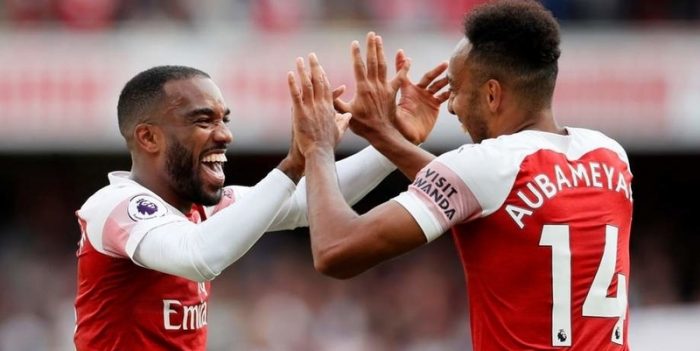