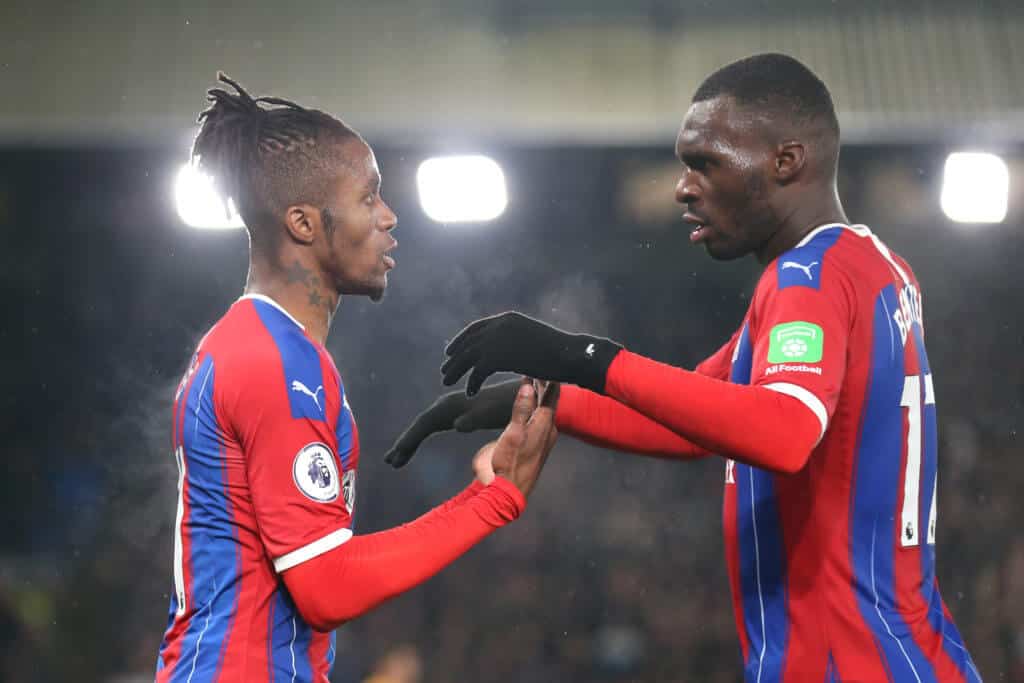 With 8 goals from 17 Premier League appearances, Arsenal's Alexander Lacazzete could be a potential Golden Boot winner.

While he is quite some distance away from top scorers like Mohammed Salah (13), Harry Kane (12) and Son Heung-min (12), his spate of goals in recent games makes him a potential winner. The 29-year old Frenchman has found five of his eight goals from just his last seven appearances, overshadowing his prolific team-mate Pierre-Emerick Aubameyang.

Lacazette's upswing in form has coincided with that of Arsenal having leapt from 15th on the points table to a respectable place in the top half. With half the season left to go, the Gunners forward could be in for quite a few goals given that his side are on the ascendancy. The odds of 50/1 on Lacazette look tempting.

Despite Crystal Palace's dismal show in the Premier League so far, their talismanic striker Wilfried Zaha has emerged a serious challenger for the top scorer of the tournament. His tally of 9 goals is almost 40 per cent of the 24 goals his side have managed in the ongoing season and he has got them on a consistent basis.

Irrespective of his side's performance going ahead, it looks quite evident that the 29-year old Ivorian will remain the Eagles' chief scorer with fellow team-mates Christian Benteke (3 goals) and Eberechi Eze (2) and Jeffrey Schlupp (2) hardly posing a challenge.

Zaha deserves much better than the odds of 80/1 and even 150/1 wagered on him by some bookmakers.

At odds of 66/1, Newcastle's Callum Wilson is among the most un-noticed scorers of the ongoing season. This is simply because of the terrible run of games the Magpies have been going through of late.

Having lost seven of their nine previous outings, Newcastle are only two places away from relegation on the 16th as a result. With an abysmal performance serving as the backdrop, Wilson's haul of 8 goals from his side's tally of a mere 19 is indeed noteworthy.

The 28-year old striker is a natural scorer and no matter what Newcastle have to show going forward, Wilson will keep adding to his tally and stake his claim to the Golden Boot for 2020-21.