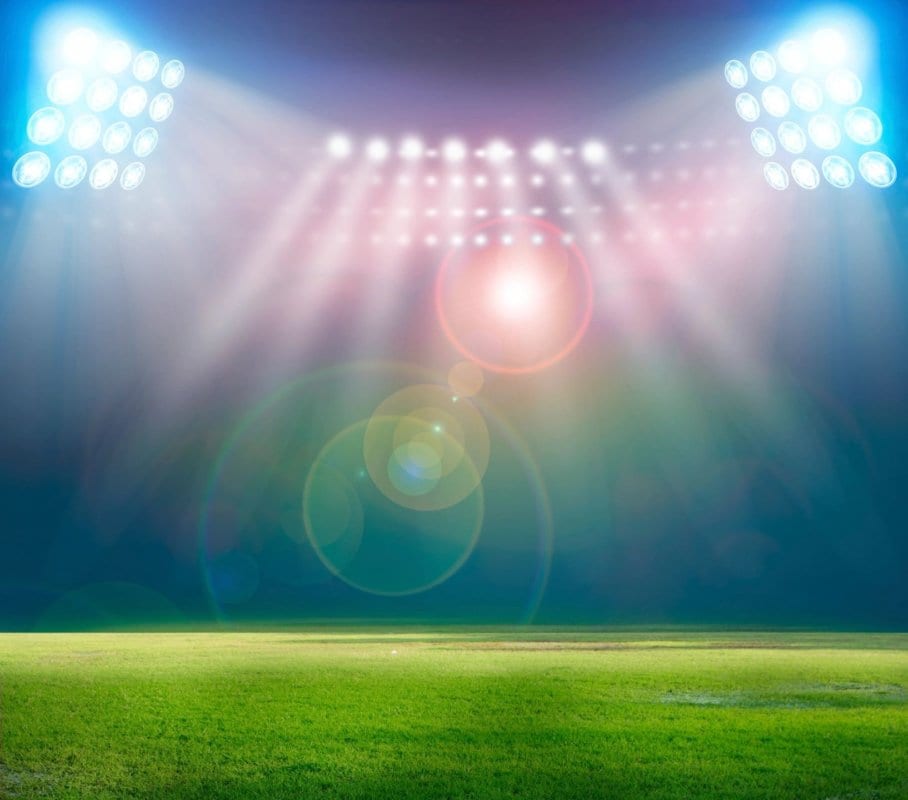 The pressure is still very much on Fulham boss Martin Jol though. With his team out of the Europa League, how they perform in the Premier League has become all the more important.

When European football was part of their campaign, a slightly lower than expected position in the table could perhaps be tolerated. Not anymore. As an established top-flight club, they must push on.

At the moment they are 11th in the table which on the surface is respectable, but the fact that they are closer to the bottom three than they are to Stoke City in 8thtells a more accurate story.

Overall, the next few fixtures could be crucial to how the rest of their season shapes up. However, following the tough clash with Manchester United this week, they have a home clash with Chelsea before a trip to Norwich City, so things could get slightly worse before they get better for Fulham.

As for Manchester United, well they have to be praised for how they have responded to being knocked out of the Champions League. Since defeat to FC Basel, they have produced to thoroughly professional performances to defeat Wolves and Queens Park Rangers.

Significantly during these two games, Wayne Rooney has scored three goals and there is no doubt that United need him to have one of his goal scoring bursts. There are plenty of games coming up, they only trail Manchester City by two points and now is the time for Uniteds main man to step up.

Sir Alex Ferguson has revealed that he wants his team to be top of the table by the turn of the year and Rooney having a purple patch will certainly increase the chances of this. As will the fact that they face Wigan and Blackburn on home soil following this trip to Fulham.

Overall, Fulham will be up for the challenge in this one. A midweek game under the lights against the Premier League Champions is a big occasion for them and in fairness to Jol, they have performed well against the big teams this year.

They have drawn against Arsenal and Manchester City, while most recently they picked up a 1-0 victory over Liverpool at Craven Cottage, something they will take heart from going into the Fulham v Manchester United clash.

Having said that, United will produce another professional performance and come away from London with the points.