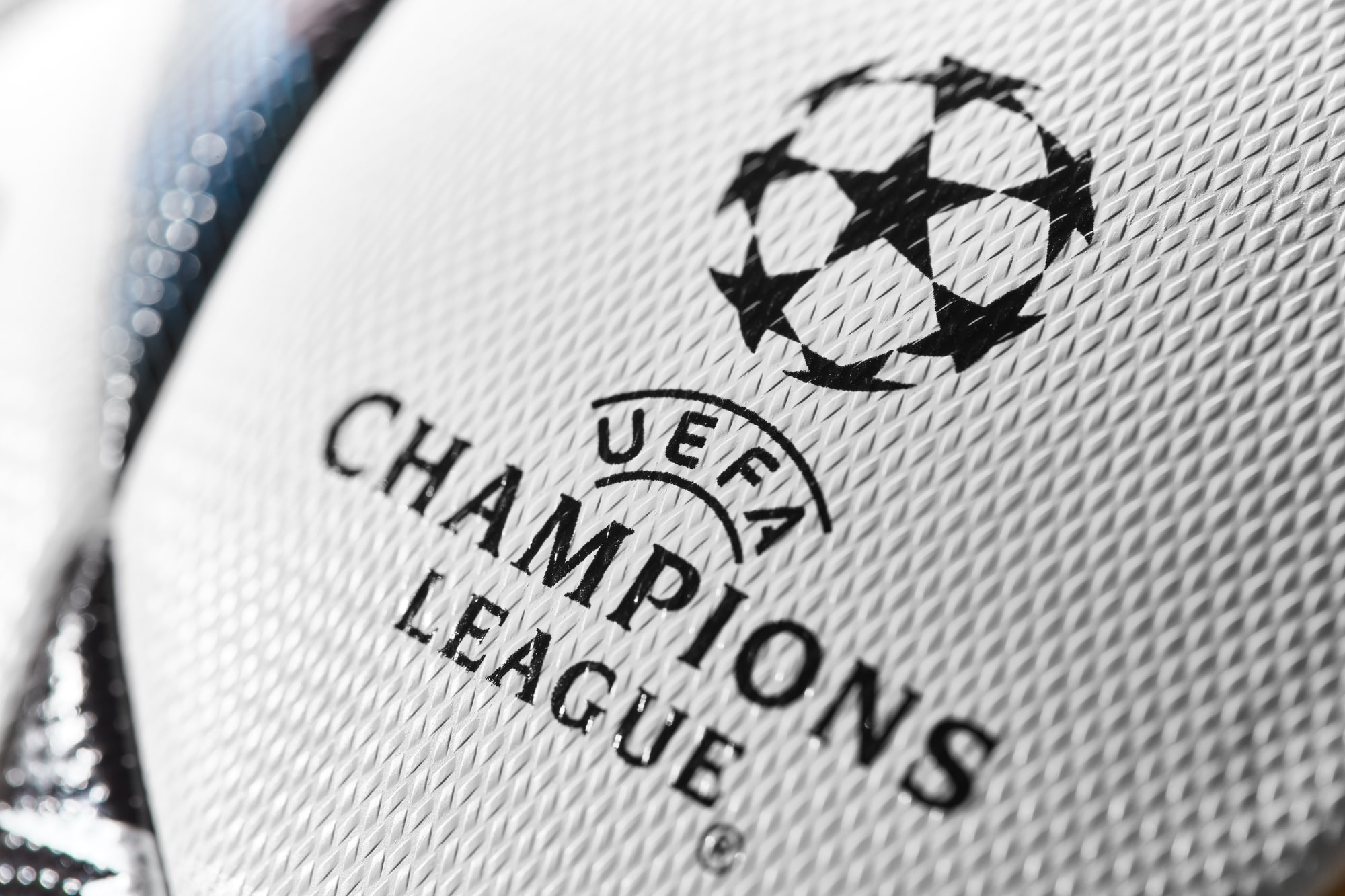 Chelsea take a long trip to Southern Russia to play Krasnodar in a Group E clash of the 2020-21 UEFA Champions League on Wednesday night.

The hosts played out a 1-1 draw with French club Rennes last week in their Champions League opener, while Frank Lampard's men finished goalless with Sevilla at Stamford Bridge.

Coach Murad Musaev is plagued with injuries and the result of that was evident when his side succumbed 1-3 to Spartak Moscow at home over the weekend.

Moreover the Russian side is not expected to make it to the knock-out stage with teams like Chelsea and Sevilla clustered in their group.

The Blues will thus be determined to return to winning ways after a string of three consecutive draws across all competitions.

Chelsea's defense that has come under lot of criticism but a couple of recent clean sheets post the advent of goalkeeper Eduardo Mendy and the new signings of Thiago Silva and Ben Chilwell seem to have addressed some problems at the back.

Chelsea fans expect huge Bundesliga signings Timo Werner and Kai Havertz to deliver and what better opportunity to do so than against a depleted Krasnodar.

For the hosts, Remy Cabella and Evgeniy Markov both tested positive before the trip to Rennes, while forwards Viktor Claesson and Wanderson have been struggling with muscle injuries.

Aleksandr Cherkinov and Ruslan Kambolov are also nursing injuries and could miss out on Wednesday night's clash, while Igor Smolkinov could get a start at the back in the absence of Dmitri Stotskiy and Sergey Petrov.

Lampard has no injury issues as such but Kepa Arrizabalaga and Billy Gilmour are definitely out.

Chelsea will like to go in with three central defenders as they did against Manchester United last weekend with some success but it will be goals what the Chelsea boss will want in Krasnodar.

Ajax import Hakim Ziyech is yet to feature in the starting XI following three substitute appearances in succession but he can in all probability make the cut this time.

Krasnodar probable XI in a 4-3-3 formation:

All odds quoted from the best new UK bookmakers where you will find sign up bonuses for this game.

All the bookmakers odds quoted are subject to change and were correct as of 27/10/2020.