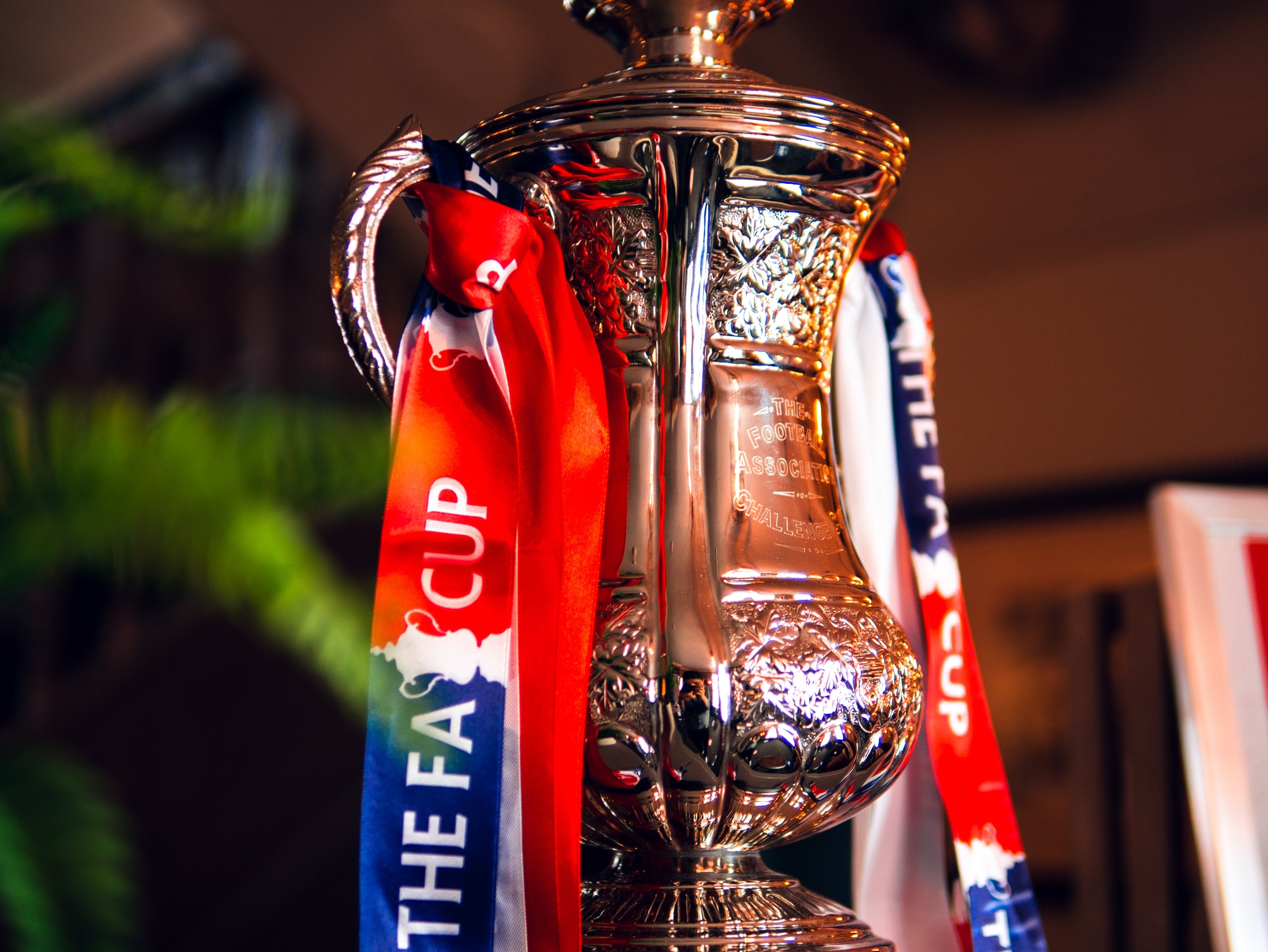 Leicester City and Southampton lock horns for a semi-final clash of the 2020-21 FA Cup at the Wembley stadium on Sunday, April 18th.

While Brendan Rodgers' Foxes have beaten Stoke City, Brentford, Brighton and Manchester United to reach the final four, Southampton have overcome the likes of Shrewsbury Town, Arsenal, Wolves and Bournemouth to arrive at the same stage.

As far as the Premier league goes, Leicester have come out of back-to-back defeats to Manchester City and West Ham while Southampton were thrashed by relegation candidates West Bromwich 0-3 in an away game on Monday night.

Contents show
1 Latest New Betting sites & Bonuses
2 Team News
3 Bet365 odds:
4 Correct score odds
5 Anytime goal scorer
While Leicester are currently placed at a lofty 3rd on the Premier League table, the Saints have been slipping downwards gradually from a place in the Top 6 in November to a dismal 14th currently.

James Maddison, Ayoze Perez and Hamza Choudhury have all returned to training after missing Leicester's defeat to West Ham owing to various injuries. It remains to be seen whether Brendan Rodgers will reward any of them with starts here. Turkish international Caglar Soyuncu could start at the back after returning from international commitments while Harvey Barnes, Cengiz Under and James Justin will remain sidelined.

Oriol Romeu , Michael Obafemi and William Smallbone form the injured list for Southampton. Che Adams, Danny Ings, James Ward-Prowse and Theo Walcott will be the main protagonists in the Saints' attack at Wembley.

Both sides have won two games apiece from their previous four encounters one of which included a 9-0 drubbing by Leicester away at Saint Mary's stadium last season.

Even tough Leicester still look much stronger on paper without many of their key players, their mediocre form of late could give hope to a struggling Southampton side. Though what will worry coach Ralph Hassenhuttl is the fact his side lost 3-0 to West Brom last weekend with their strongest available XI, such has been their form of late.

Nevertheless, it could be a tight affair with Leicester scraping through to the finals with a score line of 1-0 at 13/2. 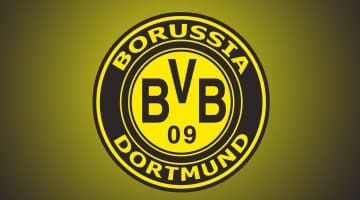