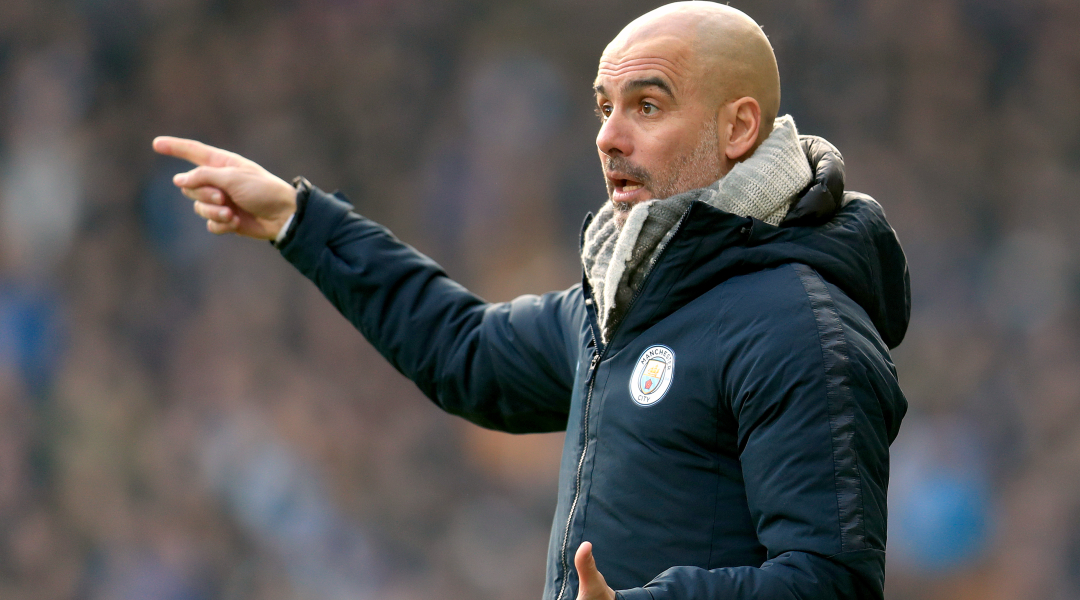 It all started on 11th August 2018 with Thetford Town v Fakenham Town. Nine months on and with 734 of the 736 teams eliminated, the 2019 FA Cup boils down to Manchester City v Watford at Wembley Stadium.

We can’t wait for the FA Cup Final. But what do you need to know about the 2019 showdown? We’ve put together a tip-top guide with all of the important information about this season’s FA Cup Final. Check out the latest odds on FA Cup Final on Bookmaker.

Where will the FA Cup Final be played?

As always, the 2019 FA Cup Final will be played at the home of English football – Wembley Stadium.

This will be the 13th final played at the new Wembley after a six-year hiatus between 2001 and 2006. During that time the final was played at the Millennium Stadium in Cardiff while Wembley was being rebuilt.

Man City will be playing in their third FA Cup Final at the newly refurbished ground, while Watford are in their first since the tournament finale returned to the venue in 2007.

How to watch the FA Cup Final

The first FA Cup Final to be shown on TV was the 1938 match between Huddersfield Town and Preston North End!

This year’s final will be shown live on both BBC1 and BT Sport with punditry and analysis from the likes of Gary Lineker, Alan Shearer and Martin Keown.

BBC Radio 5 Live will also be providing radio commentary of the match.

87,547 people watched Chelsea lift the FA Cup against Manchester United at Wembley in 2018. It wasn’t a classic, but Eden Hazard proved the difference after tucking home a penalty in the 22nd minute.

The Blues hung on to win the match 1-0 in what would ultimately prove to be manager Antonio Conte’s final game in charge. That departure has formed part of a recent curse on FA Cup winning managers.

Two of the last three bosses to have won the FA Cup have left their jobs immediately afterwards.

Can I get tickets to the FA Cup Final?

Man City and Watford have both been allocated 31,606 tickets for the 2019 FA Cup Final. Some of those tickets are now on general sale, while some are also available through Club Wembley on the FA’s website.

Tickets are priced depending on the category, with the costliest coming in at £250 for a Level 2 seat and the cheapest at £45 for Category 4.

Whoever wins the FA Cup will gain automatic entry to the Europa League Group Stages.

However, Manchester City have already qualified for next season’s Champions League. Should they win the cup then their prospective Europa League spot will be handed to whoever finishes seventh in the Premier League.

That team will then enter at the second qualifying round in July, with fifth and sixth in the top-flight going straight into the group stages.

Should Watford win the FA Cup they will gain automatic entry to the Europa League. Sixth place in the Premier League – either Arsenal or Manchester United – will then enter the EL at the second qualifying round on 25th July.