FA Cup 4th round – dates and fixtures in full 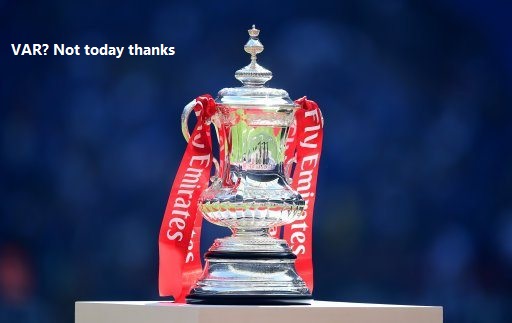 The FA Cup third round is soon to be played, and with its advent comes the fourth round draw.

Some tantalising matchups will await us with the prospect of the first Premier League teams exiting the competition by way of relative minnows.

Here are the key details about the draw.

When is the draw?

The draw is scheduled to take place on 7 January 2019, but the precise timings are not yet known.

It will be almost certainly be televised, but the broadcast details are not released yet – we will update this article when they are.

When are the fixtures?

Matches will take place on the weekend of Saturday 26 January 2019.

Which teams remain in the draw?

Games in the third round are yet to be played, but will take place between 4-7 January 2019, with the majority of matches taking place on 5 January.

The fixtures to be played are as follows: