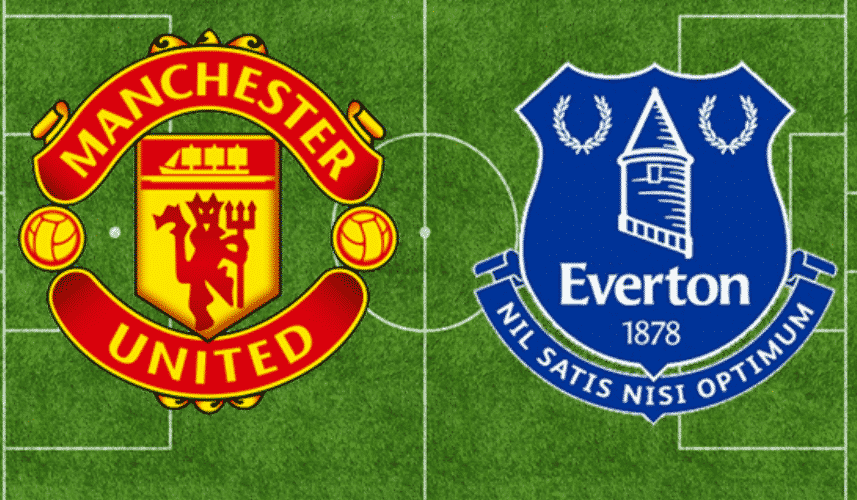 Two in-form Premier league outfits battle it out at Goodison park on Wednesday night for a place in the semi-finals of the EFL Cup of 2020-21.

While Carlo Ancelotti's Everton come into the match on the back of three successive wins, Manchester United have won six of their last seven Premier League outings to catapult themselves to the third spot on the EPL table.

Solksjaer's men are on a high after a 6-2 mauling of traditional rivals Leeds United while Everton's morale got a big boost after wins over top-raters Chelsea and Leicester City of 1-0 and 0-2 respectively.

As for United's team news, Scott McTominay who made Premier League history against Leeds by becoming the first player to score twice in the opening three minutes of a game ,looks doubtful for the Carabao Cup clash as he had to limp out late with a groin problem.

The extent of McTominay's injury is not certain but he won't recover in time for Wednesday's night game while Luke Shaw is also a doubt following his unavailability against Leeds.

Players like Edinson Cavani, Alex Telles, Donny van de Beek and Paul Pogba will all be pushing for starts while goalkeeper Dean Henderson is expected to come back in despite his howler in the win against Sheffield United last week. Marcus Rashford with five goals in his last six away league games will be the attacking spearhead for the Red Devils.

On the other hand, Ancelotti has been a bit handicapped by injuries to Allan, Lucas Digne, Fabian Delph and Jean-Philippe Gbamin. Central midfielder Andre Gomes looks doubtful after missing the December 19 game against Arsenal with a hamstring injury. Colombian star James Rodriguez could come in at some point of the game after missing out in the win against the Gunners.

While playmaker Bruno Fernandes, Rashford and Martial will be the driving force for Ole Solksjaer, the Toffees will bank on the frontal duo of  Richarlison and Dominic Calvert-Lewin to get them goals.

Despite Ancelotti being a seasoned expert when it comes to high-profile games such as these, United's attack may be a bit too handle given their spectacular form on the road this season. The visitors to Goodison park  certainly are the favourites to progress into the next round on Wednesday.

Trending
No Goals, No Disappointment with the Bore Draw Money Back Offer

Both Teams To Score odds