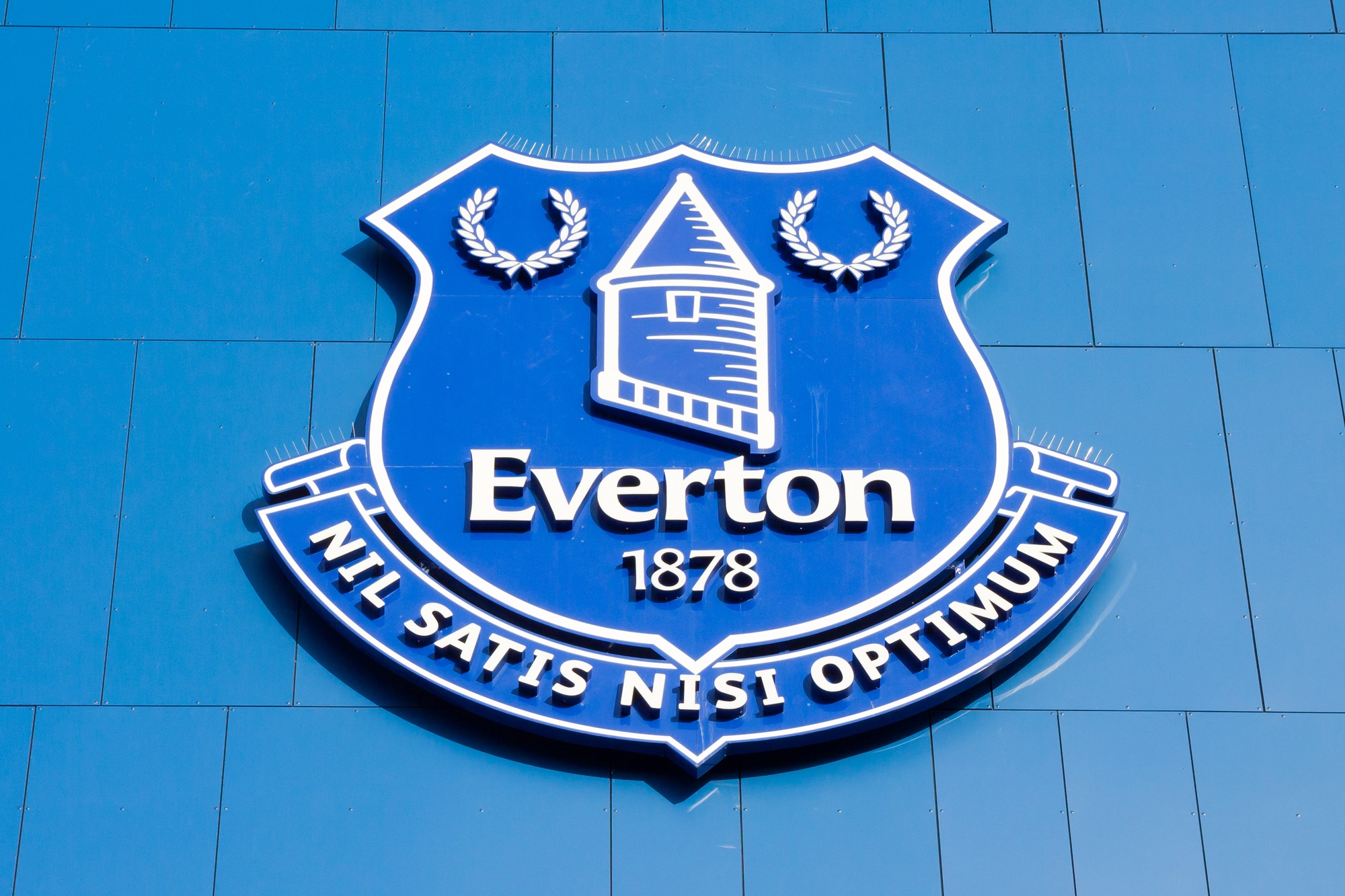 Carlo Ancelotti's Everton will look to get back on track after going through three Premier League games without a win when they host Manchester United at Goodison Park on Saturday, November 7th.

Ole Solksjaer's United have come back from a faraway trip to Turkey where they succumbed to their first Champions' League defeat of the season, going down 1-2 to Istanbul Basaksehir on Wednesday night.

Everton will have some key players returning and help the club return to near full strength before the Saturday home clash. Ancelotti was handicapped in his last two defeats with Richarlison and Lucas Digne under suspicion, while James Rodriguez and Seamus Coleman were sidelined with injuries.

Digne is set to return after his 3-match ban has been reduced to only one while Richarlison is still under suspension following his red card against Liverpool last month.

Jordan Pickford dropped by Ancelottie for major goalkeeping errors will probably make his way into the starting XI and replace Robin Olsen for the Goodison Park game.

Andre Gomes who limped off in the defeat against Newcastle on November 1 will be assessed ahead of this encounter.

Top scorer Dominic Calvert-Lewin will obviously be around and look to add to his tally of 8 Premier League goals at Goodison Park on Saturday.

One the other hand, goalscorer at Istanbul, Anthony Martial, is expected to be back into the starting XI after a three-game EPL ban and begin ahead of PSG import Edinson Cavani.

Mason Greenwood is expected to return to a front while off-colour Paul Pogba and Donny van de Beek could be benched.

Marcus Rashford who has been directly involved in 6 goals in his last four Premier League away games, (scoring three and assisting three), will complement Bruno Fernances, Martial and Greenwood to form the front four attack combine.

The dichotomy between United's superlative European form and that on the domestic from seems to be baffling fans.

But the only comfort going into Saturday's clash is their good showing on the road much in contrast to their inexplicable form at home.

The Red Devils have won 5 out of their last 6 away games across all competitions this season.

Everton's defensive record has been a bit of a worry for Ancelotti having conceded in each of their 7 Premier league games this season and will be hugely susceptible to an United attack that has been on the rampage in recent games.

United's defensive record in the Premier League has been no better than their weekend rivals having shipped in 13 goals so far which is the worst tally after Liverpool's 15.

Manchester United have a superb history with Everton and the 36 wins they have enjoyed over the Merseyside club is the most against another in the competition's history.

Sixteen of those wins have come at Goodison Park alone although Everton have avoided defeat in their last three meetings and have a chance of extending that run to four on Saturday.

Given United's commendable record in away games, the odds are more on them to take 3 points from the Goodison Park game.