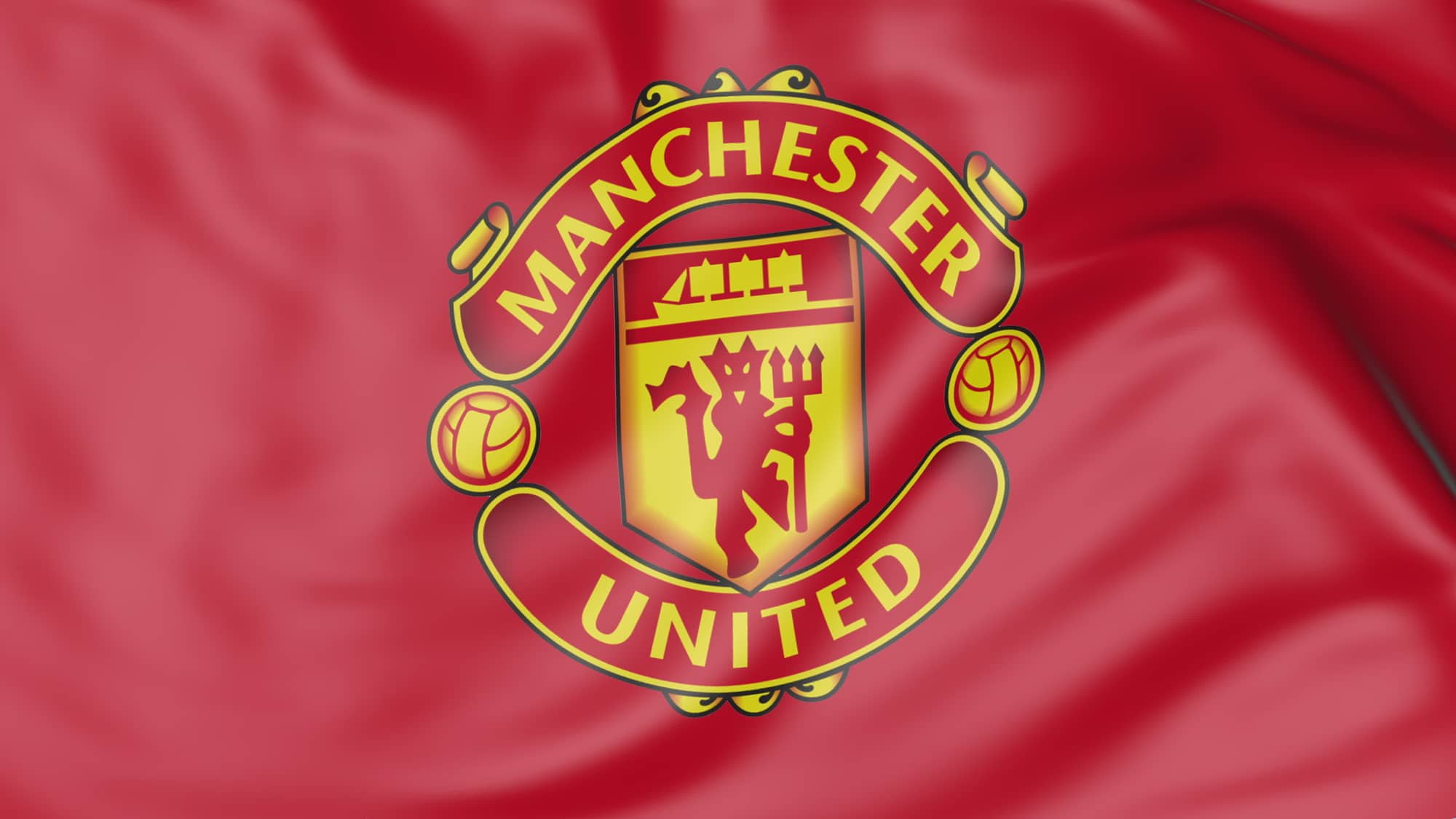 Bruno Fernandes's double strike helped the Red Devils to come from being a goal down to win 1-3 away at Goodison Park on Saturday afternoon.

The hosts, though, flew off to an ideal start when Everton goalkeeper Jordan Pickford's long throw forward into the rival half was flicked onto Bernard who shuffled around Aaron Wan-Bissaka before delivering a crisp shot to the bottom corner of the net to make it 1-0 in the 19th minute.

Ole Solksjaer's men had to wait just six minutes to equalize when Bruno Fernandes squirmed into the box to receive a Luke Shaw cross which he powerfully headed past Pickford.

The Toffees immediately threatened the United goal as Lucas Digne's stinging shot hit the post within a minute of the equalizer.

The visitors went ahead in the 32nd minute through a Fernades cross that was intended for a leaping Marcus Rashford but the ball eluded the English forward to hit the far post and bounce in.

United thought they had earned a penalty when Pickford missed a kick that landed on Harry MaGuire.

However, VAR adjudicated that there was no foul.

The introduction of Alex Iwobi mid-way through the second half seemed to provide Everton a new impetus as they enjoyed a successful 15-minute spell towards the end but couldn't translate the pressure into a goal.

In fact, the Toffees were caught unawares in a counter-attack 5 minutes into stoppage time when Fernandes cannoned forward down the middle of the pitch with Edinson Cavani running parallely to his left.

Fernades then passed the ball to the ex-PSG striker who chose his spot and put the ball past Pickford for his first with United.

1-3 to United at the final whistle.

The Red Devils have now won 17 Premier League games at Goodison Park, the most victories for a visiting side at a specific venue in the competition.

It was bitter disappointment for Carlo Ancelotti who felt that bringing back players like Pickford, Rodriguez, Seamus Coleman, Mason Holgate, Digne and Bernard back would improve things.

However after the club's early-season form, where they won their first five league games, they didn't take long to disintegrate as they succumbed to their third straight defeat and plummeted to the seventh spot presently.

Manchester United still remain in the 14th spot thanks to some damaging losses at home to Crystal Palace, Tottenham and Arsenal earlier in the season.

For United, the Goodison Park win came as a relief after their midweek defeat to Istanbul Basaksehir and a loss to Arsenal last Sunday.

A calamitous defense that was attributed to the twin recent defeats looked more solid in the Everon win with Victor Lindelof back in the side and added protection in the midfield in the form of Fred and Scott McTominay.