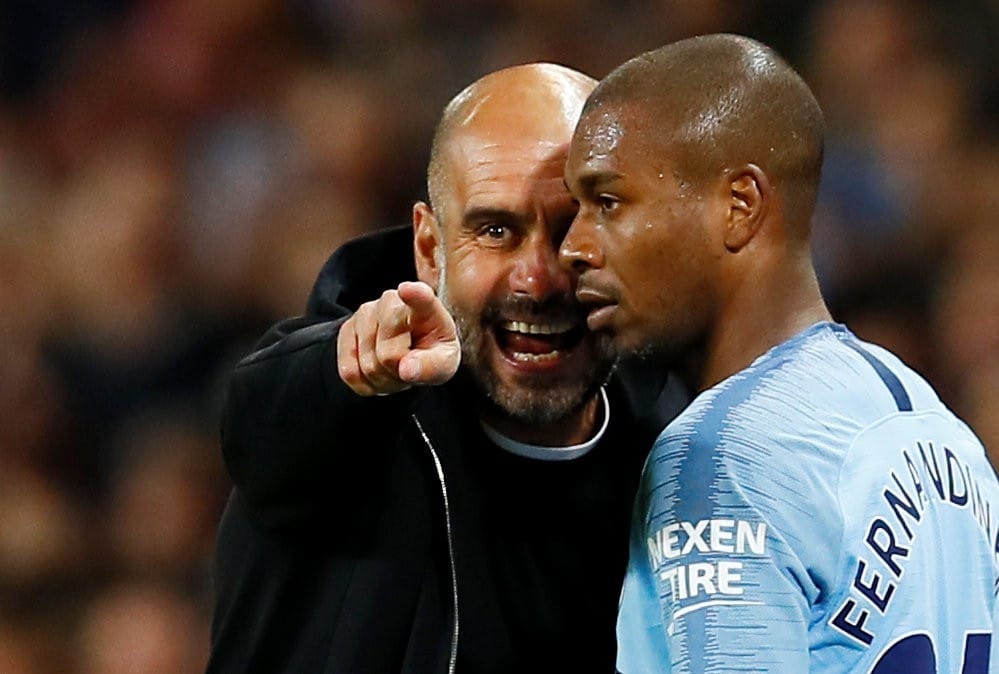 The opening week of the UEFA Champions League threw up a mixed bag of performances from English clubs. Premier League champions Manchester City and last season's quarter-finalists were shocked out of their reverie in their own backyard by an unfancied Lyon 1-2.

First half goals from Maxwell Cornet and Nebil Fakir settled the issue for the visitors. Memphis Depay could have easily turned the knife deeper into City with a third for the French club but for a fortuitous finger-tip save by goal-keeper Edelson that hit the far post and came back into play.

Tottenham Hotspur's poor run of form continued when they were stunned at the Wembley by Inter-Milan in their first leg encounter. Just when they looked to be sauntering along to a apparent win on the back of a 53rd minute Christian Eriksen goal, two late strikes in the 85th and 92nd minute from Mauro Icardi and Matias Vecino sank the North London club to a second consecutive defeat at home in less than a week.

Tottenham will have much more to worry about when get ready to receive La Liga champions Barcelona on October 3 in their next European outing.

Manchester United had an easier outing comparatively away at Berne, Switzerland, when they ran roughshod over Champions League debutante, Young Boys, 3-0. The match helped Paul Pogba find form after ages with a couple of goals. Jose Mourinho reject Anthony Martial chipped in with a third for the visitors. United host Valencia in their next Group encounter of the Champions League.

In what was surely the most thrilling encounter of the week, Liverpool managed to get past a formidable Paris Saint-Germain 3-2 thanks to a late strike from substitute Roberto Firminio. The hosts took an early lead with first half goals from Daniel Sturridge and James Milner, but the French champions returned brilliantly after the interval with strikes from Thomas Meunier and Kylian Mbappe.

Ace Liverpool forward Firminio nursing an injured left eye was introduced by coach Jurgen Klopp with just 5 minutes of play to go and Brazilian delivered in splendid fashion lashing in a goal from a tight angle in the 91st. The Champions League runners-up next travel to Italy for a tough Group outing with Napoli.

Meanwhile, away at Thessaloniki, Greece, Chelsea started their UEFA Europa League campaign with a 0-1 win over Paok FC. The visitors hung on to an early goal from Willian in the 7th minute and made heavy weather of the proceedings with forwards Alvaro Morata and Oliver Giroud failing to capitalize on scoring opportunities and add to the lead. A tired Eden Hazard opted out from the Greek opener while Pedro had to leave mid-way through the game with an injured shoulder.

Arsenal made merry of home conditions at the Emirates beating Ukrainian side Vorksla 4-2. Out-of-form players like Aubameyang and Mesut Ozil were able to come into goals with two and one apiece respectively, but the visitors from Poltava exposed chinks in the host's defensive armour with two late strikes of their own in the 76th and in the 94th from Volodymyr Chesnakov and Vyacheslav Sharpar. 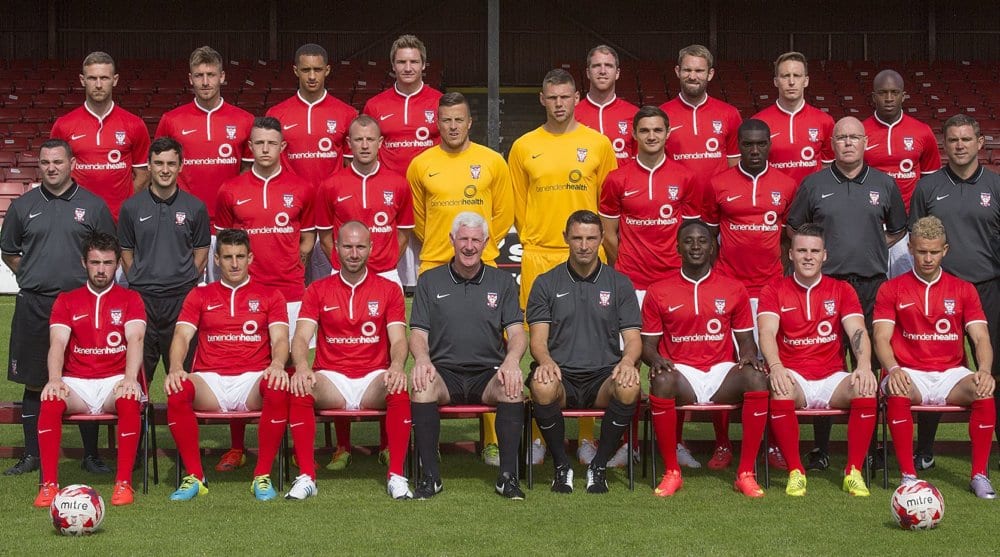 Greed and alleged Corruption means the death of York City

by Doug Martin For 27 years I have followed and watched My Football team. I… 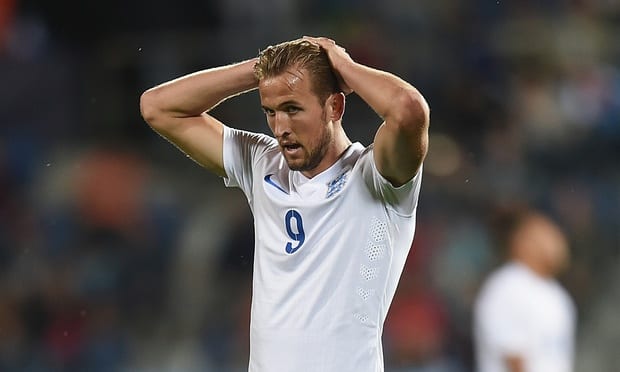 The biggest problem for England is the English football press. A small handful of journalists…