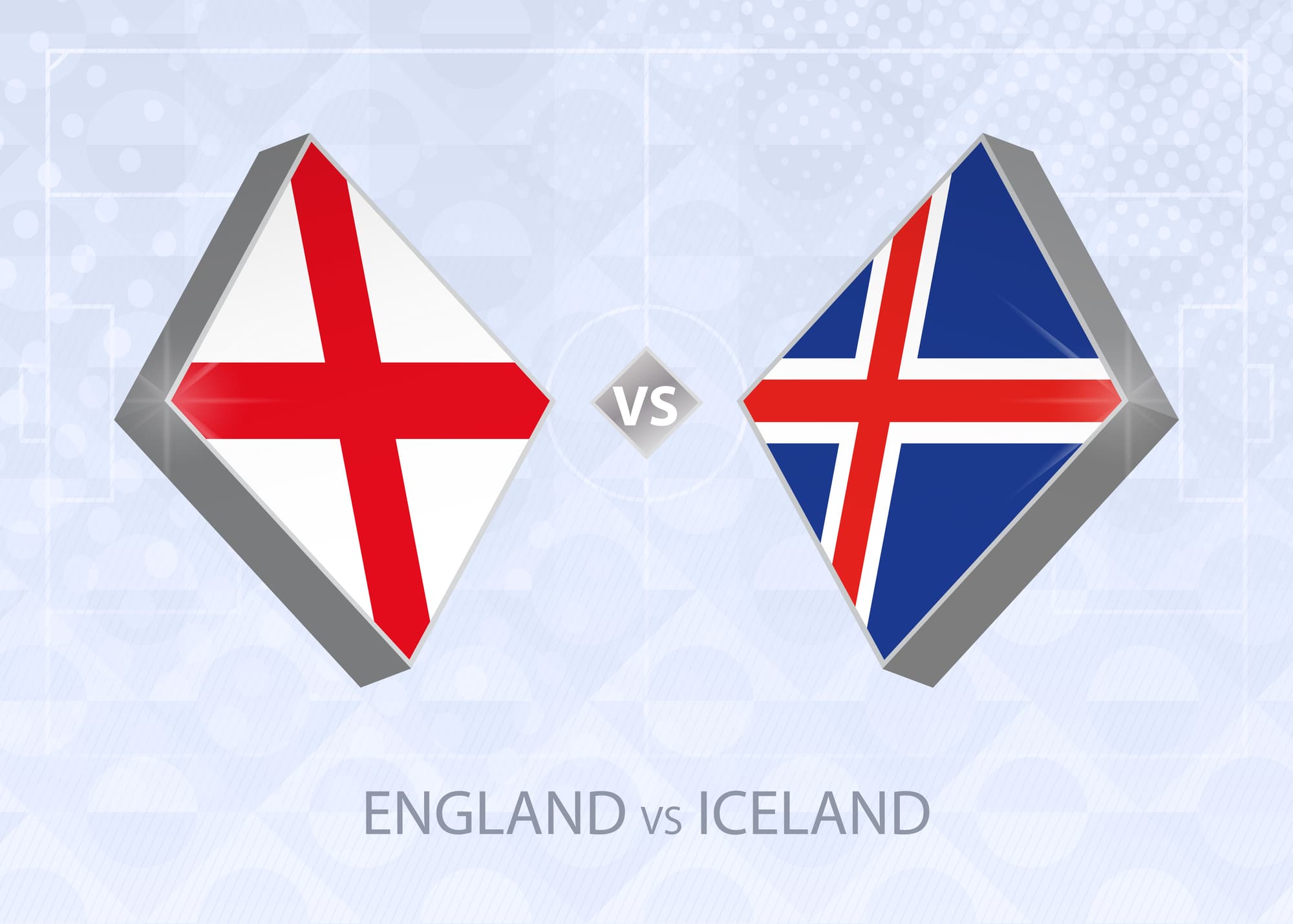 England will like to come out of their back-to-back defeats when they host Iceland for a Group A2 encounter at the Wembley on Wednesday night. Since England are already out of the finals and Iceland relegated, November 18th's tie will only be of academic interest.

Despite having a phalanx of attackers like Harry Kane, Raheem Sterling, Marcus Rashford, Jadon Sancho, Dominic Calvert-Lewin and Jack Grealish, England have only 3 goals to show from their 5 Nations League outings this time.

Iceland's campaign have been even worse – 5 losses, 3 goals scored and 13 conceded from their five games.

The injury-list for Gareth Southgate is growing with Ben Chilwell and Jordan Henderson not expected to feature on Wednesday, having being forced off before half-time in the defeat to Belgium. The English coach could be tempted to experiment with the likes of Phil Foden, Ainsley Maitland-Niles and Harry Winks. Alexander Pope looks likely to move into replace Jordan Pickford between the posts.

As for Iceland, Hordur Magnusson picked up his second booking of the tournament against Denmark and will not be able to play at Wembley. Players like Gylfi Sigurdsson,  Ragnar Sigurdsson, Alfred Finnbogason and Johann Berg Gudmundsson will not be taking part in the team's final Nations League outing which means folks like Alfons Sampsted, Aron Gudjohnsen and Fannar Baldursson could be in for starts.

Erik Hamren could be contemplating a famous win at the Wembley given an injury-plagued England side his team will be facing. But the hosts are still a bit too strong for the Icelanders what with the likes of Sancho and Foden trying to impress with the starts they may have been given.