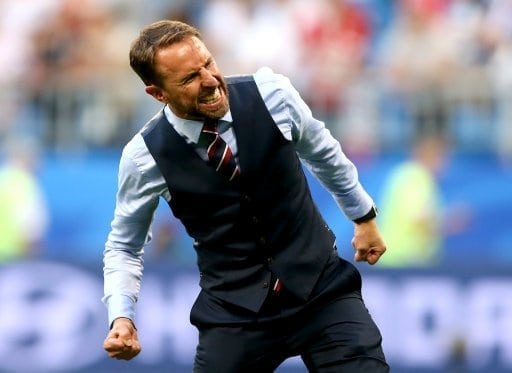 Gareth Southgate has hinted he will make changes for Tuesday’s Euro 2020 qualifier against Kosovo.

England boss Gareth Southgate says he is looking to get the balance just right in his selection as the Three Lions prepare to host Kosovo in Euro 2020 qualifying on Tuesday night (England 1/12, draw 10/1, Kosovo 28/1 – Euro 2020 Qualifying Match Betting).

Having secured a 4-0 win of Bulgaria at Wembley on Saturday, England are looking to maintain their perfect winning record in the group when they face Kosovo at St Mary’s Stadium in Southampton.

Southgate has suggested he will looking to freshen up his starting XI with some new faces but he’s adamant he does not want to tip to balance with too many inexperienced players.

“We might freshen the team a bit, that will be important,” he said. “We don’t need to, everyone is fit and available. We need to make sure we get the balance right.

“We need to get the right attacking and defending profiles to make sure we win the game.”

Kosovo have impressed in qualifying up to now, with the nation in second place in the group following victory over the Czech Republic on Saturday.

Southgate is adamant that he has not been surprised by Kosovo’s rise on the international stage and says his England side, who are 10/11 to win with a -2 handicap FT, certainly won’t be taking their next opposition lightly on the south coast.

“I wasn’t surprised by the result on Saturday against the Czech Republic,” he added.

“Before the game, my coaches were sitting down to watch, and I said, ‘I’m expecting you to come and tell me Kosovo win’, because I’ve watched all of the matches, every game, and the level of performance has been consistent.”