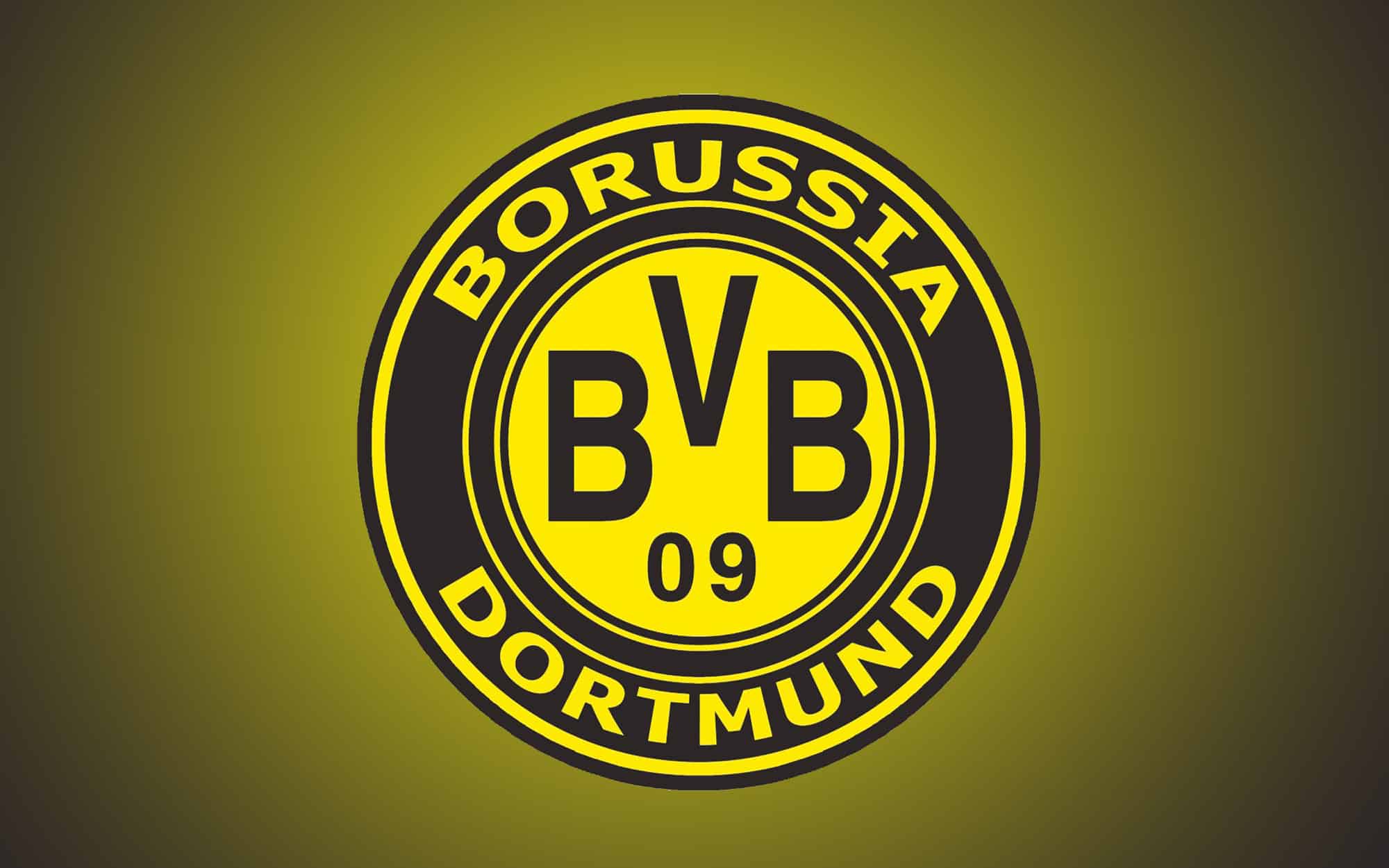 Manchester City travel to Germany and will look to book a berth in the semi-finals when they face Borussia Dortmund in the second leg of the Round of 8 of the UEFA Champions League.

Dortmund were minutes away from coming away from England with a vital 1-1 draw, but an injury-time strike from Phil Foden dashed any hopes of starting the second leg on an upper hand.

City had a disquieting week in the Premier League as they went down 1-2 to a ten-man Leeds United side in one of their rare defeats in recent times.

Dortmund, on the other hand, recorded only their second win from their last five Bundesliga outings when they beat VfB Stuttgart 2-3 in an away fixture.

For Dortmund, the talented young Jadon Sancho will miss out the second leg, too, owing to a nagging thigh problem. Marco Reus, scorer of the first-leg goal, and Mats Hummels have fitness issues as both were forced off in the weekend win over Stuttgart but it's not serious enough for them to be out of the starting XI on Wednesday night.

Dortmund coach Edin Terzic will have to do without the services of Axel Witsel, Dan-Axel Zagadou or Marcel Schmelzer all out owing to various injuries. Terzic surprisingly started in the first leg with Mateu Morey and winger Ansgar Knauff but he is likely to go for the latter at Dortmund.

Lukasz Piszczek and Thomas Meunier could compete for a slot at the right-back in place of Bauza.

For City, Sergio Aguero and Aymeric Laporte have sustained fresh injuries and are not expected to feature for the second leg. Guardiola is likely to give starts in the defense to Ruben Dias and Kyle Walker both of whom came in as substitutes in the first leg.

Fernandinho and Oleksandr Zinchenko who started in midfield against Leeds will make way for Ilkay Gundogan and Rodri while Riyad Mahrez, Kevin De Bruyne, Bernardo Silva and Phil Foden will start as the attacking quartet with Gabriel Jesus and Raheem Sterling probably coming in as substitutes at some point of the game.

City with their territorial possession will look to have the upper hand on Wednesday but the susceptibility of their defense to sudden counter-attacks will be something that will worry Guardiola – that was evident in the defeat to Leeds where the opposition landed just two shots on target and both were goals.

The prolific Erling Haaland with 34 goals already from his 33 outings for Dortmund this season, has astonishingly gone through his last six outings for club and country without scoring. Which makes the probability of his finding the back of the net on Wednesday night quite high and thus end the drought.

These two have met on three previous occasions and have won a match apiece with Dortmund getting the better of their English rivals 1-0 way back in 2012/13 in their last encounter. Although bookmakers are tipping Gaurdiola's outfit to go through, it could be anybody's game given City's repeated failures over the years at this stage of the tournament.

If you are in need of the newest bookmaker bonuses then please check out our new betting sites page.

Football betting odds for correct scores below plus our suggested bets. All odds quoted are Bet365 odds which are subject to change and were correct on 13/04/2021.