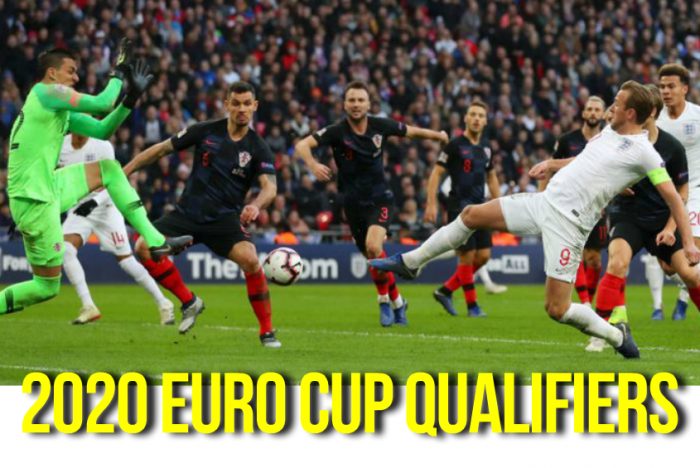 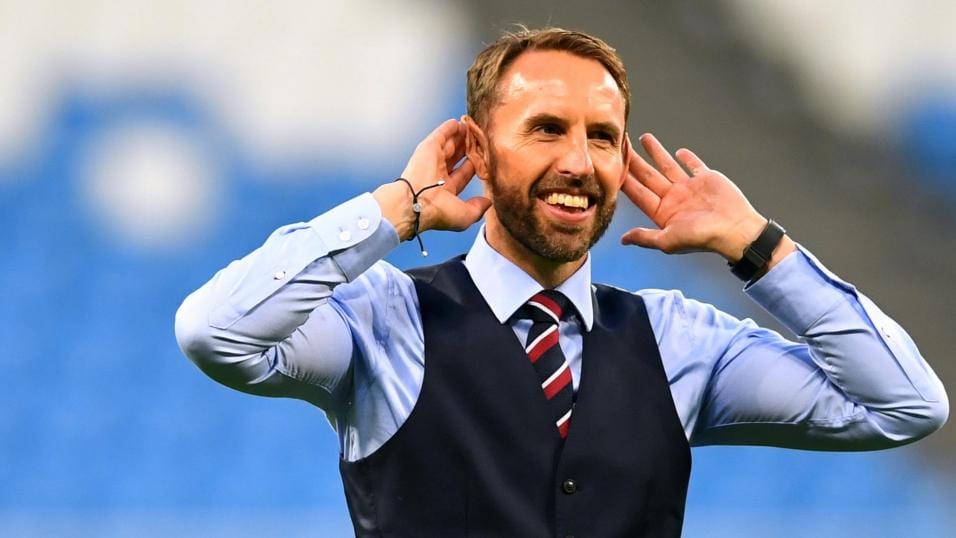 England are expected to continue their strident march towards the 2020 European Cup when they travel to Prague for a Group A clash with Czech Republic. England lead the cluster of five teams with 12 points from their 4 games, all of which they have won. The Czechs are in the 2nd place with 9 points from 5 games (3 wins and 2 losses) and are just one point ahead of Kosovo's 8. So, their home game on Friday is of enormous importance what with the Kosovars biting at their heels.

Coach Gareth Southgate has shown no leniency in selection despite the Three Lions’ commanding position in the Group. He has done away with the likes of Dele Alli, Eric Dier, Kyle Walker and Jesse Lingard from the squad for the Czech Republic match and the one against Bulgaria on Monday. Chelsea duo Tammy Abraham and Fikayo Tomori have been given the opportunity to make their debuts.

England have been prolific scorers in the Group games so far, racking up 19 goals from their 4 outings. Manchester City’s Raheem Sterling and Tottenham’s Harry Kane and have both found the back of net six times apiece. Although neither of the two have been enjoying the best of times at club levels of late, they are expected to fire in the qualifiers at Prague.

The Czech's look the closest competitors to the Three Lions in cluster “A” although they were soundly beaten 0-5 in their reverse fixture at Wembley a couple of months ago. But coach Jaroslav Silhavy’s team are expected to give a tougher fight this time, the match being of such significance to the Czechs.

One thing going for the host nation while heading into this clash is that they have won six of their last eight qualifiers on home soil, losing just once to Turkey in 2015.

The visit of England will certainly test their stellar home run. The main threat to the somewhat shaky English defence will come from striker Patrick Schick who has been in good goal scoring form for his club, Bundesliga side RB Leipzig and also for his country, scoring four of the nine goals the Czechs have managed in all in the qualifiers so far.

But bookmakers don’t seem to be impressed by that. The odds are heavily on the visitors to take Friday’s game at the Sinobo stadium.

Southgate has no injury issues save Fabian Delph, who has opted out of the weekend games owing to a hamstring injury.