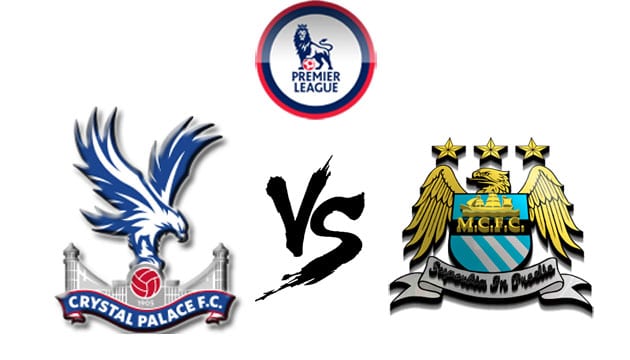 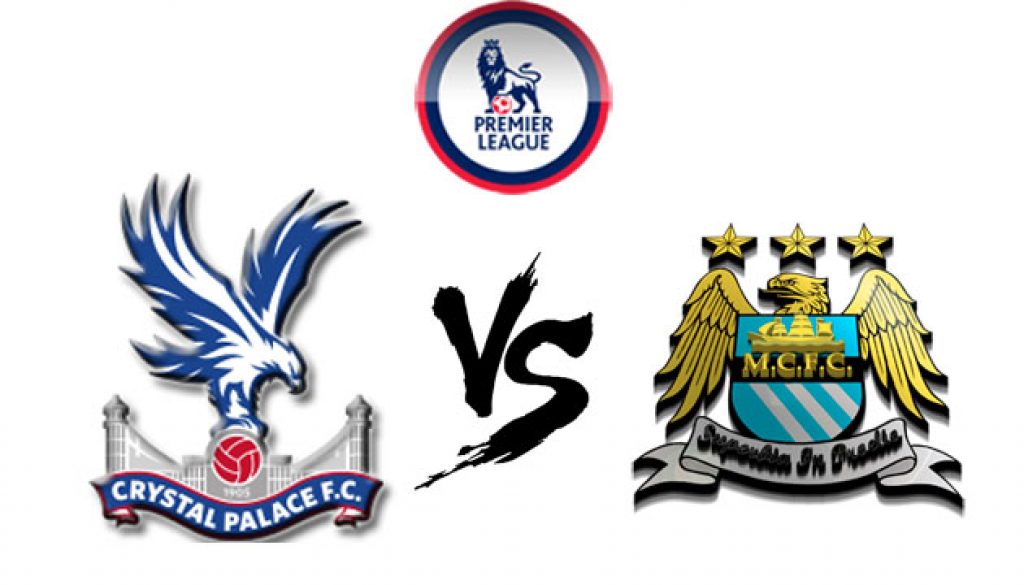 While Pepe Guardiola's men could not capitalize on the dozens of opportunities they got to score in their 1-1 draw against a determined Middlesbrough last week. The Citizens will try to make amends for such shortcomings when they visit Selhurst Park to play Crystal Palace on Saturday.

Crystal Palace will most definitely provide Manchester City with chances to score as Guardiola will be aware of the fact that the hosts have conceded in each of their last sixteen games.

City were expected to come at opponents all guns blazing after their brilliant 3-1 win over Barcelona late last month and a 4-0 thrashing of West Bromwich Albion (surprisingly their only clean sheet of the season). But Guardiola's men have three painful draws of 1-1 each to show in their last 4 Premier League games and shockingly all of them being at home at the Etihad against teams like Southampton, Everton and 14th placed Middlesbrough.

City will in all likelihood have to go in without their No.1 goal-keeper Claudio Bravo. Bravo joined his fellow country mate, Alexis Sanchez (Arsenal) on the injury list and could not feature in Chile's recent WC 2018 qualifiers against Colombia and Uruguay. Gauardiola will probably fall back on Willy Caballero as the second choice goalie. Guardiola will bank on his in-form players like De Bruyne, Sterling and ace scorer, Sergio Aguero, to deliver results and a win at Selhurst Park.

Crystal Palace on the other hand will try avoiding their fifth straight defeat. Palace will be hoping that the vocal Selhurst Park support will somehow give them the desired impetus to turn things around.

Although the Eagles have scored in each of their last three matches, their Achilles Heel has been their defence.

Without a clean sheet in the last sixteen games, a shaky Eagles defence will have a gargantuan task keeping Aguero, De Bruyne, Sterling & co. at bay. They could not prevent Burnley even from scoring three goals in a match that Palace lost 2-3. Burnley even after their win with Palace have just 11 goals from 11 matches and their three goals at Turf Moor was the most they scored in a match this season. Palace back line folks like Martin Kelly, Joel Ward, Damien Delaney and Scott Dann will have to get their act together if they are to prevent a rampant City from getting all over them.

The Eagles have a poor track record against Manchester City and leaked goals heavily in their previous outings with the North England club, two of the games being 0-4 and 1-5 defeats in the 2015-16 season.

Crystal Palace look likely to concede three points from their Saturday's clash, while City will go flat out in search of their winning ways and stay entrenched in the Top four of the table. The Eagles are in the 16th place at the moment and are in danger of breaking into relegation territory very soon.